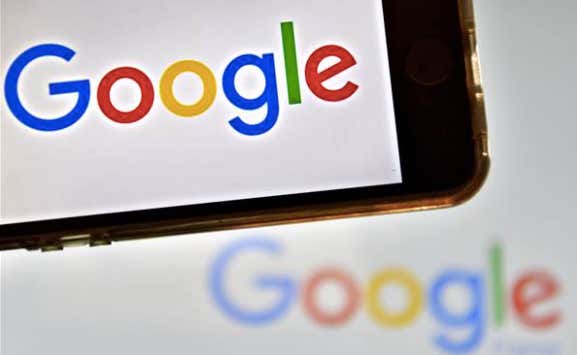 Source –  Google’s efforts to close the gender gap are misguided because women have more “neuroticism,” according to a controversial manifesto written by an unnamed male engineer at the search-engine giant.

The 10-page memo was emailed Friday to more than 40,000 employees at Google. On Monday, the engineer told Bloomberg that he’d been fired for “perpetuating gender stereotypes.” NBC News has not independently confirmed the dismissal.

Titled “Google’s Ideological Echo Chamber,” the document blames the underrepresentation of women in tech on “personality differences” between the sexes — not on any workplace discrimination they may experience.

“Women, on average, have more openness directed towards feelings and aesthetics rather than ideas. Women generally also have a stronger interest in people rather than things, relative to men (also interpreted as empathizing vs. systemizing),” the screed reads.

Women also have more “neuroticism (higher anxiety, lower stress tolerance),” it continued. “This may contribute to the higher levels of anxiety women report on Googlegeist [an annual company survey] and to the lower number of women in high stress jobs.”

The software engineer accused Google of muting opinions about diversity to protect “psychological safety,” and said that “this silencing has created an ideological echo chamber where some ideas are too sacred to be honestly discussed.”

In response to the manifesto, Google Chief Diversity Officer Danielle Brown sent an email to Googlers saying that “like many of you, I found that it advanced incorrect assumptions about gender.”

While the document has led to outrage publicly, the author says he has heard from many fellow employees who thanked him and agree with him, CNBC.comreported. 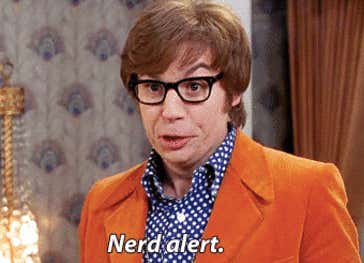 Classic nerd. Lashing out at women because he can’t get one.

First off, congrats to this guy on going viral. People work for years to gain the type of notoriety he got with one email. Being known as the anti-woman guy isn’t the best look….but he’s famous, so he’s got that going for him. If he’s lucky he can parlay it into a book deal or some sort of TLC reality show but it seems unlikely. Especially considering they already have an anti-woman, anti-diversity show; The Duggars.

I will say though, I’m surprised Google lasted this long without a controversy. They have forty-thousand employees. FORTY-THOUSAND. And apparently every single one of them can send company-wide emails. Which makes it all the more wild he sent the email in the first place. It’s not like he tweeted it out. It’s a work email, people can’t ignore it. He essentially texted a small city of people and said, “Hey, this is important.”I would’ve paid to see their reactions once they got into it too.

Despite the overall tone and message of the email, there are some knee slappers:

“Women have more ‘extraversion expressed as gregariousness rather than assertiveness. Note that these are just average differences and there’s overlap between men and women, but this is seen solely as a women’s issue.'”

Gregariousness rather than assertiveness. Higher anxiety, lower stress tolerance. He sounds like Caesar Milan describing a red-zone case. And citing the company report in your manifesto is laugh-out-loud funny.  Such a geek move. Probably wrote the whole thing in MLA format too.

There’s no clearer example of street smarts vs book smarts than in the tech world. I’m sure the guy thought he was helping the company out. Was probably expecting a promotion and a bonus. Counted his money before it came, just like Clark Griswold. I love it. I don’t know if anyone will be able to top the anti-diversity email but I know they will. It’s just a matter of time.