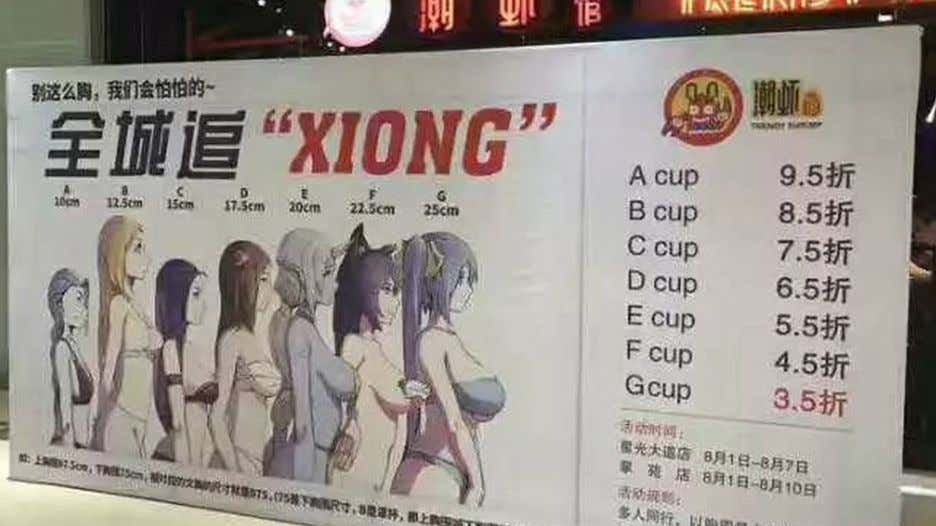 (BBC) “A Chinese restaurant has come under fire for offering discounts to women depending on their bra size, it’s reported.

According to the Qianjiang Evening Post, local people complained to the council after seeing posters advertising discounts for the Trendy Shrimp restaurant at a mall in Hangzhou, the main city of coastal Zhejiang province.

The company’s adverts showed a line-up of cartoon women in their underwear with the slogan “The whole city is looking for BREASTS”. It listed discounts for women depending on their cup size, with greater offers available to women with bigger busts.

One representative complaint said the posters were “vulgar advertising” and “discriminatory towards women”.

The posters first appeared on 1 August and have since been removed, but Trendy Shrimp general manager Lan Shenggang defended their sales strategy. “Once the promotion started, customer numbers rose by about 20%,” he said, adding that “some of the girls we met were very proud – they had nothing to hide”.

The thing everyone needs to realize about China is that it’s essentially the US in the 1930s-50s when it comes to a lot of social norms. So while a promotion like this may seem outrageous to the modern american who always has one finger on the outrage button, there was probably a US restaurant using this same discount system 60-70 years ago. China is pretty much going through it’s “MadMen” era, where sexual harassment is business as usual and cigarettes(read: hoons) are the elixir of life.

“A can a day and you’ll be white, tender and busty”

Which is a pretty wild claim, but when you look at old US advertisements we were pretty much pulling this same shit back in the day. 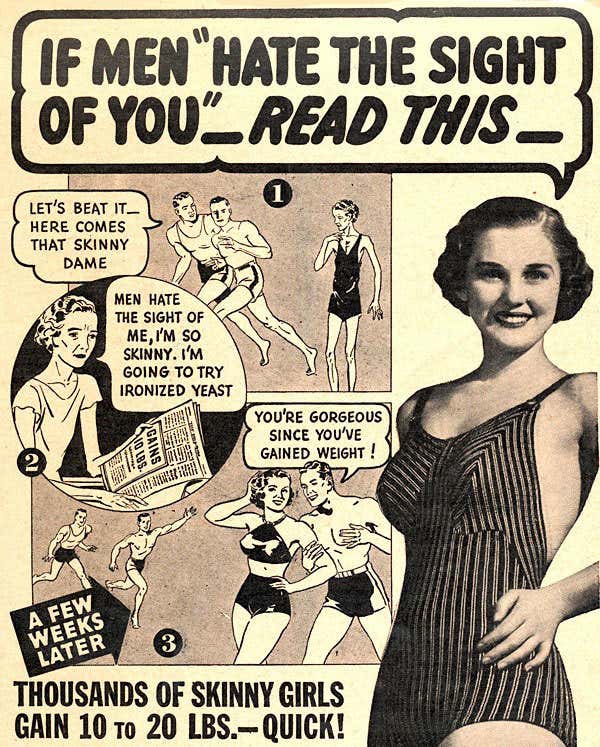 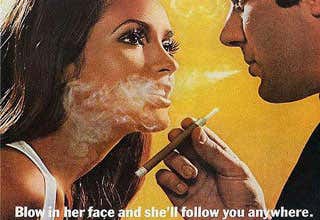 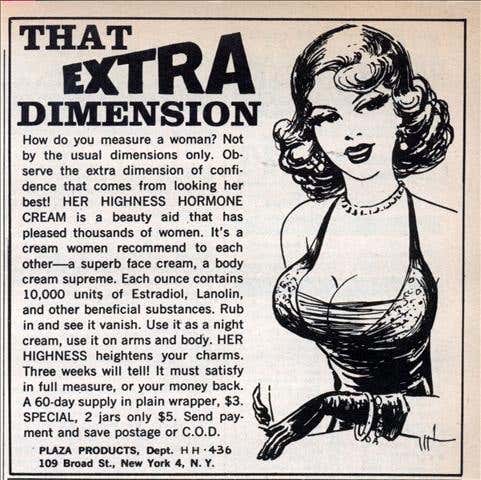 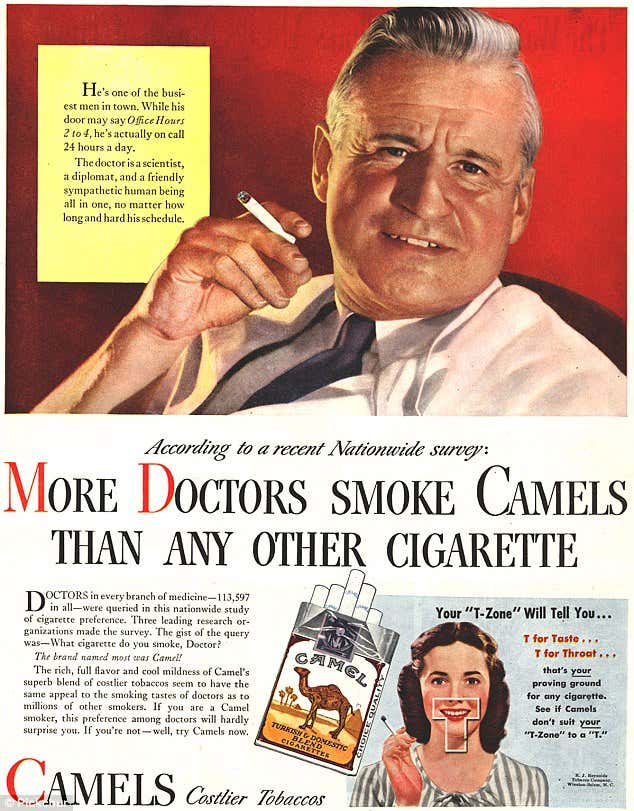 By far the craziest thing I’ve ever seen come out of a Chinese marketing department tho was this ad from last year that featured a laundry detergent so strong it could wash away the skin color of a black man, turning him into a handsome Chinese man.

Even the US was self-aware enough in the 1950s to not release an AD that racist but if you go back 50 more years, sure enough. 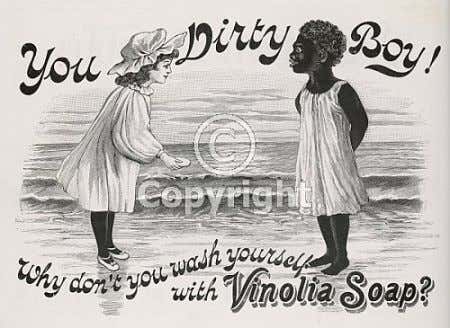 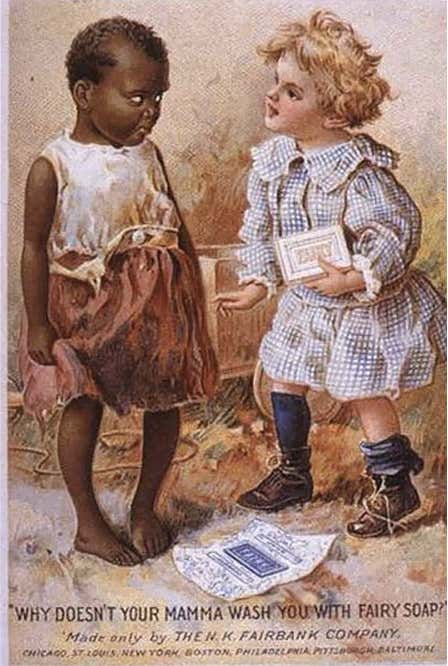 So ya China isn’t so much “ass-backwards” as it’s just “behind the times”. Hopefully it doesn’t progress too far tho. Would hate to see a day where Chinese SJWs successfully ban “French Fries” and “Texas BBQ” from Chinese college cafeterias because its appropriating American culture.

P.S. Glad to see boobs in China have gotten big enough to even make this promo possible. As my research revealed, we have diary to thank for that. 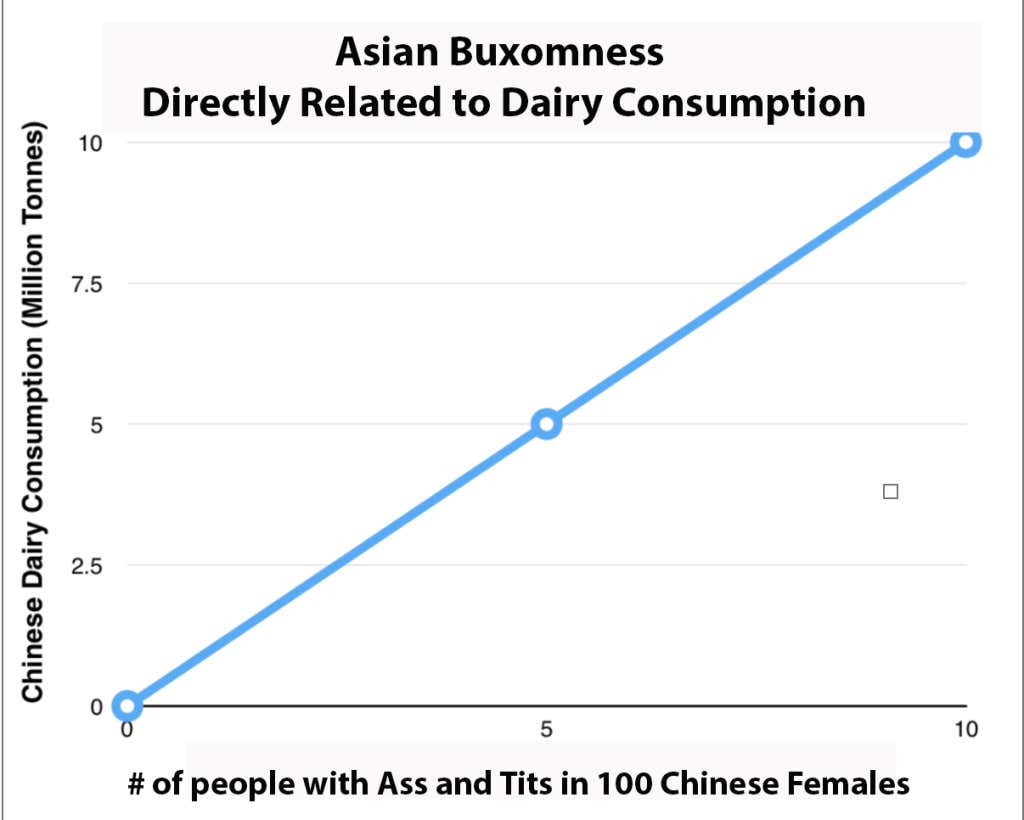