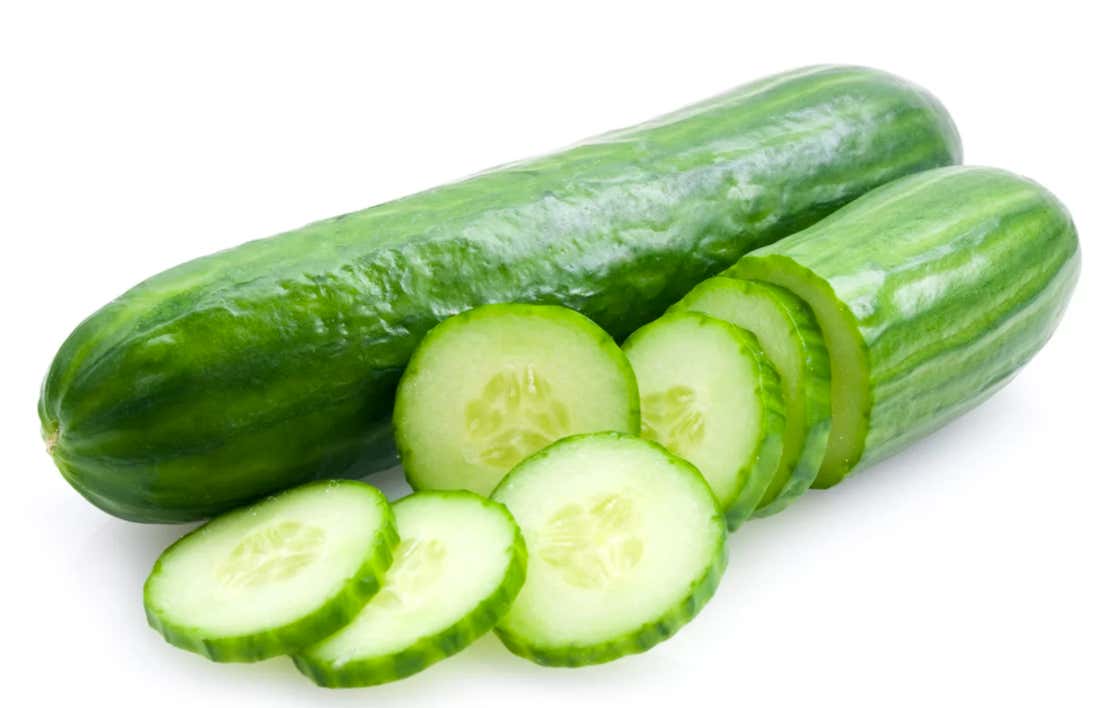 The Smoking Gun- Incensed that there were not enough cucumbers in his salad, a Pennsylvania man allegedly threatened the life of a Wendy’s employee and later sought to drive away from the fast food eatery while a police officer had his arm inside the suspect’s vehicle, according to court records.

Police say that Theodore Gunderson, 58, entered the Wendy’s in Earl Township around 3:40 PM Sunday and ordered a salad.

Upon receiving his grub, the 5’8”, 240-pound Gunderson “immediately caused a disturbance in the business by throwing the salad at an employee because the salad did not have enough cucumbers,” a probable cause affidavit charges.

Gunderson then threatened the employee, saying, “If I had a gun or a knife you would be the first to go.”

When a New Holland Police Department patrolman arrived at the restaurant (seen below), Gunderson was inside his auto. “The defendant then refused to put his window down or get out of his vehicle,” Officer Michael Specht reported.

After Gunderson lowered his window, Specht told him that he was not free to leave and “was being placed under arrest.” When the cop tried to grab the keys from the vehicle’s ignition, Gunderson began to “drive away with the Officer’s hand and arm still inside the vehicle.” The officer “had to take multiple steps” to extract his arm “in order to keep himself from tripping and possibly falling under the car.”

Gunderson was subsequently arrested for assaulting a law enforcement officer, a felony, and three misdemeanors, including making terroristic threats and disorderly conduct. He is being held in the Lancaster County prison in lieu of $50,000 bail.

There are certain unalienable rights that we, as Americans, are granted. These include life, liberty, the pursuit of happiness, and a uniform measure of cucumbers in a Wendy’s salad. Theodore Gunderson is a goddamn American. At 5’8”, 240 pounds, it’s no secret that he doesn’t typically order the salad at Wendy’s. On this particular day, Teddy Gunderson had decided to turn over a new leaf. “Today is the first day of the rest of my life,” he said, smiling as he walked into the same Wendy’s he’s been frequenting for 20 years.

Teddy’s wife passed away a year ago, and he took it particularly hard. The couple had eaten at Wendy’s every single day of their marriage, rain or shine, doctor’s advice be damned. “You will die if you continue to eat so much fast food,” said their doctor. Teddy remembers the look he and his wife shared as she replied, “well, at least we’ll die together.”

But she’d been wrong. Teddy’s wife had succumbed to diabetes while Teddy, against all odds, had persevered in the face of their horrendous diet. Over the past year, feeling the loss of his beloved, Teddy had been eating more and more at each sitting. Baconators, Dave’s triples, and frosties would overpopulate his tray like the streets of Tokyo. His knees would buckle under the strain of carrying his cargo to the tiny tables that had begun to feel like prison cubicles as his frame had expanded.

But Sunday morning, Teddy awoke with a start. The birds were chirping; his neighbor’s sprinkler was chit-chit-chitting across the lawn. He smiled in spite of himself. Something was different.

After spending the morning watching cartoons, Teddy brushed the crumbs from his Entenmann’s coffee cake off his chest and drove down to the Wendy’s, expecting to the follow the same routine he’d followed for years. But upon entering his familiar home-away-from-home, he noticed something strange.

“Salad?” he wondered, aloud, scratching his chins. “Have we always had that?”

By God, I’ll try it. Look at all the fresh cucumber in that picture up there, he thought. Teddy was jubilant over his decision, over this discovery. How long had he missed this option? “I’m going to turn it all around! One salad, please! And a large… uhm… a large water?” This was unfamiliar territory. Teddy was terrified. But the cashier smiled (just kidding, of course she didn’t, she works at Wendy’s).

Minutes later, his food was ready. But sitting in front of him was not the same salad he’d seen glistening upon the glowing menu over the counter. He’d expected an entire meadow of freshly cut cucumber slices; what he saw before him were 3 discarded, dried-out cucumber chunks.

“What the fuck?” he screamed. He picked up the salad and immediately threw it as hard as he could, which wasn’t very hard because his arms have very little range of motion due to his enormously fat body. The salad hit a small Indian employee who screamed, slipped on a crouton, smacked his head against the cash register, and crumpled to the floor. Teddy stood over his unconscious body: “if I had a knife or a gun, you’d be first to go!”

We all know the rest of the story. Poor Teddy tries to drive away with a cop’s arm stuck in his car, gets arrested, and now he’s in big, big trouble. But does he deserve all the blame? Surely not. For had Wendy’s held up their end of the deal, had they not committed false advertising and promised more cucumbers than they could actually deliver, none of this would have happened.

Here’s to a quick parole, Teddy.