Pravda Report- President of Turkmenistan Gurbanguly Berdymukhamedov has recently attracted media attention for his machismo. The head of the former Soviet republic attended military drills near Ashgabat. The president was dressed in camouflage and demonstrated his skills in shooting and knife throwing.

Berdymukhamedov’s PR stunt has made him an Internet meme – many compared the President of Turkmenistan to characters of Arnold Schwarzenegger‘s cult action films.

Berdymukhamedov conducted a course of basic training for recruits, independent news agency Chronicles of Turkmenistan said on August 1. “The head of state personally demonstrated to the heads of law enforcement agencies how to handle weapons, shoot sharply and how to throw daggers at an enemy,” the article said.

An ironic video of Berdymukhamedov’s appearance at the drills contains several scenes from the 1985 film “Commando” starring Arnold Schwarzenegger.

First off, Gurbanguly, great name. The last name (Berdymukhamedov) looks like what would happen if someone dumped out a bag of Scrabble tiles, but Gurbanguly is tops. Second, Turkmenistan just put itself on the map. Which is a good thing because I would venture to say that no more than 12 people–12 members of the earth’s population–could actually identify Turkmenistan on the map. Even the country’s own citizens can’t do it because, based on this video, geography class has been replaced by dagger-throwing and binocular-watching. For those wondering, it’s here: 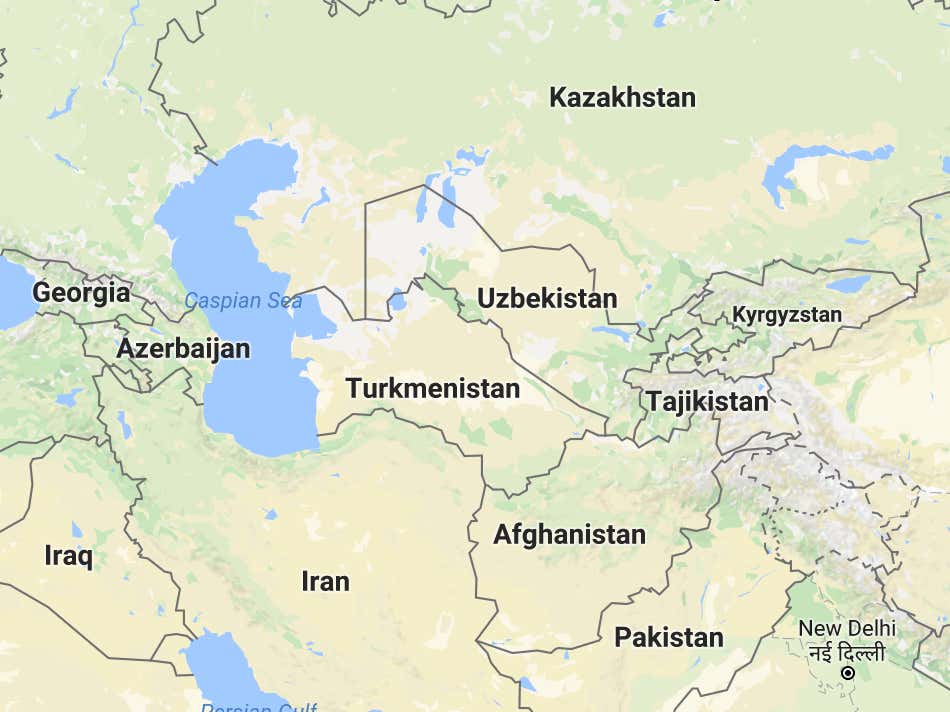 Seems like a straight shooter. Neighbors with Afghanistan and Iran, what could go wrong?

On to their President, Gurbunguly. He’s been in charge since 2006 and won reelection in 2012 with 97% of the vote. 97 percent! What assholes didn’t vote for him? Buncha hipsters. Can’t say I’m surprised by his landslide, with videos like this! Can he shoot that pistol or what? If you ever hoped for a President who could stand completely still and shoot a target some… 10 feet away, look no further than the sunny hills of Turkmenistan. Did I mention he can throw knives? Sure, his foot came up a little high on one of those throws: 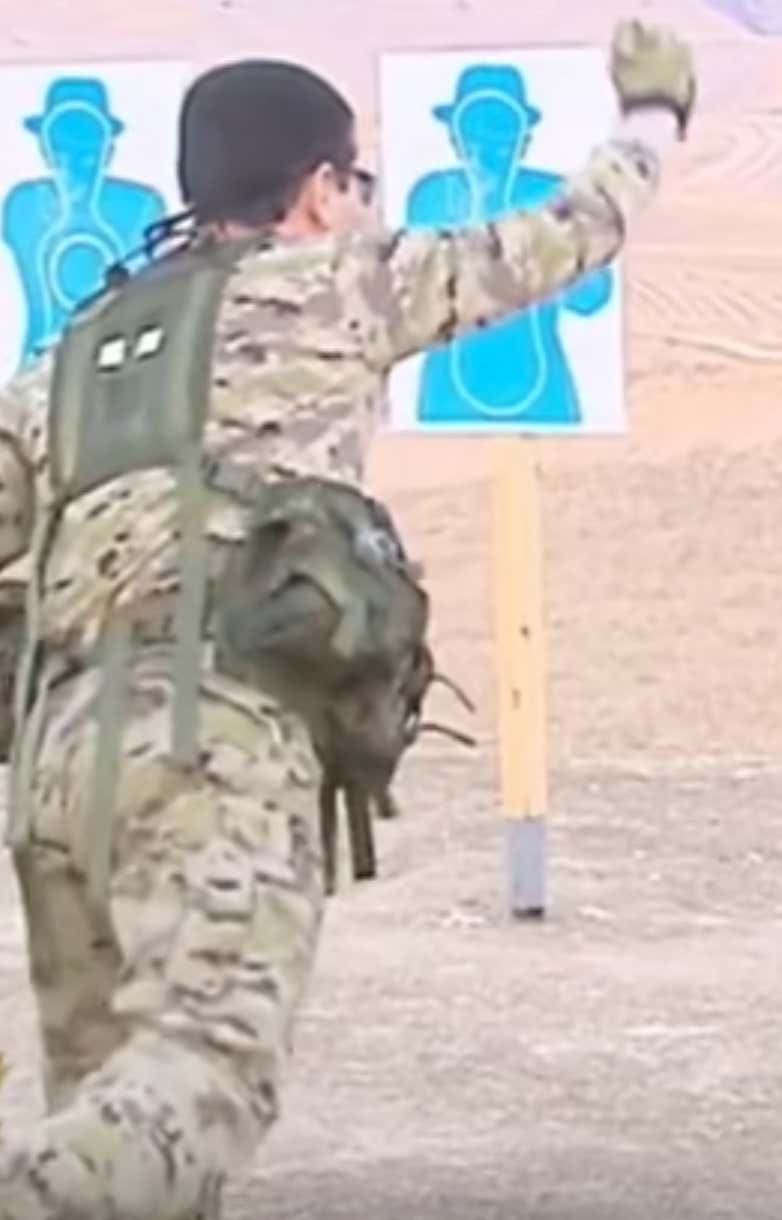 Kinda looks like a ninny here, to be honest. Those daggers were barely hanging on. Shallow as shit, just the tip. But dagger-throwing aside, he seems like a pretty cool dude.

God bless the internet for knocking together the Arnold/President of Turkmenistan mashup we didn’t know we needed.