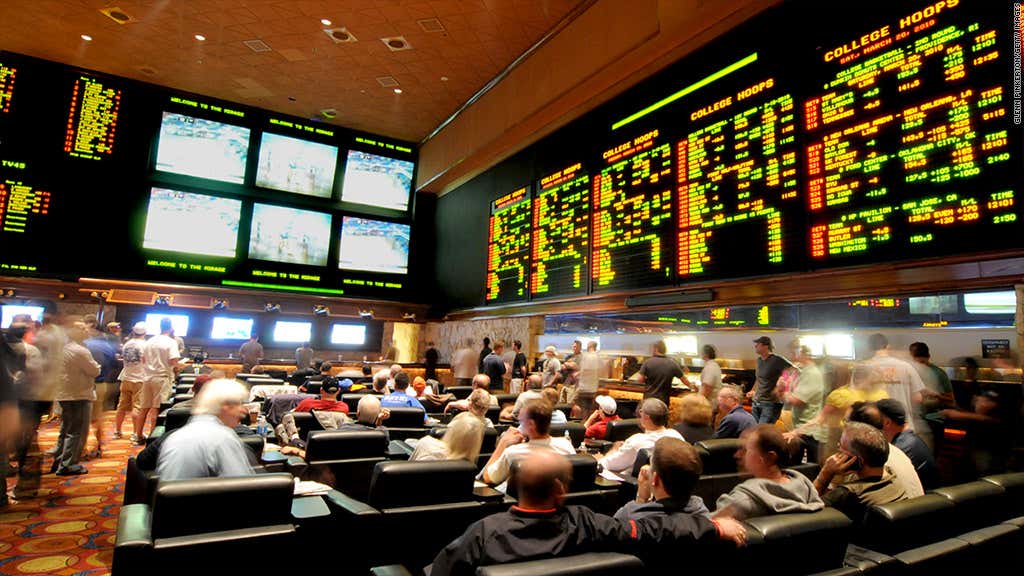 ESPN- The Westgate Las Vegas SuperBook has released lines for every NFL team to make the playoffs for the 2017 season. Here are the playoff odds for all 32 NFL teams. 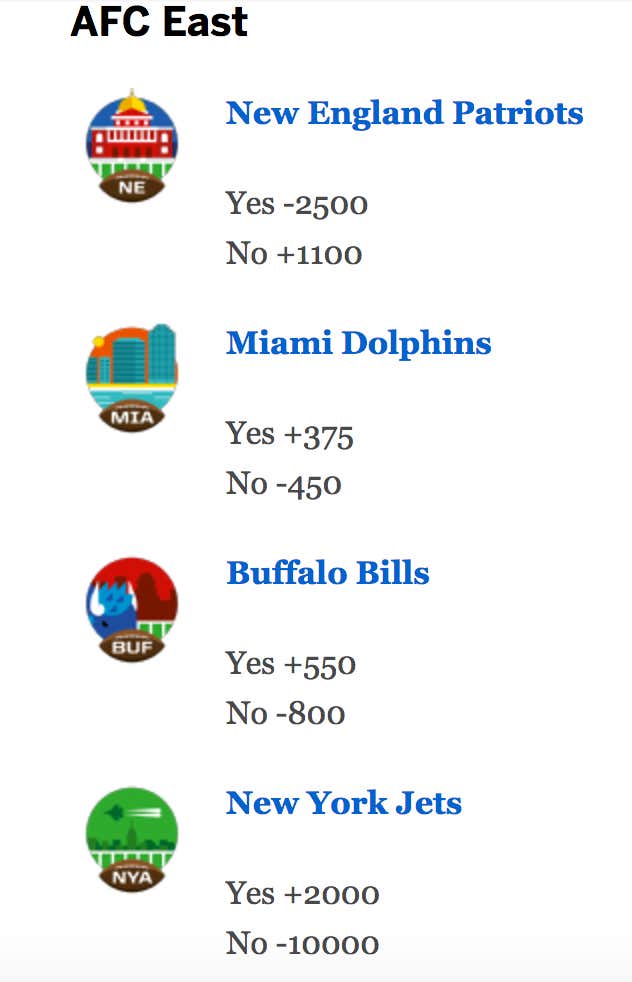 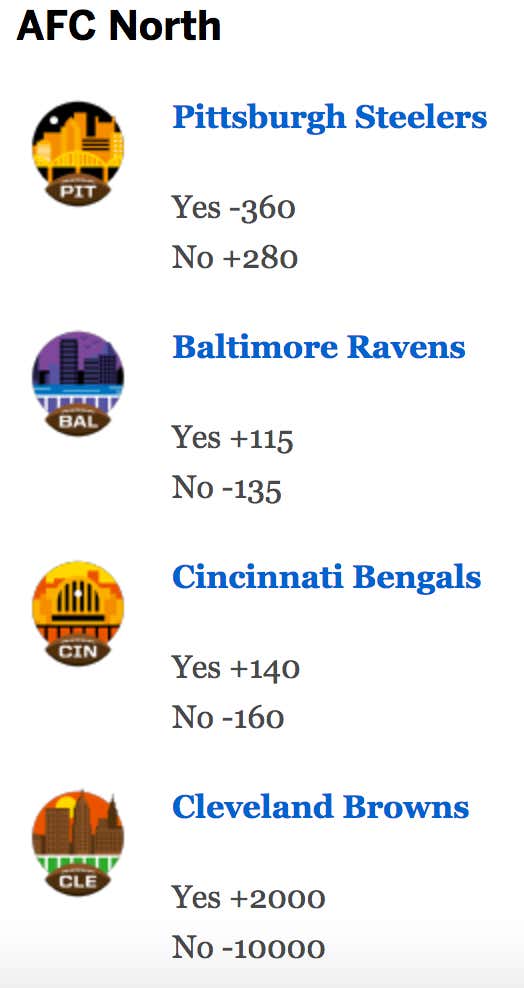 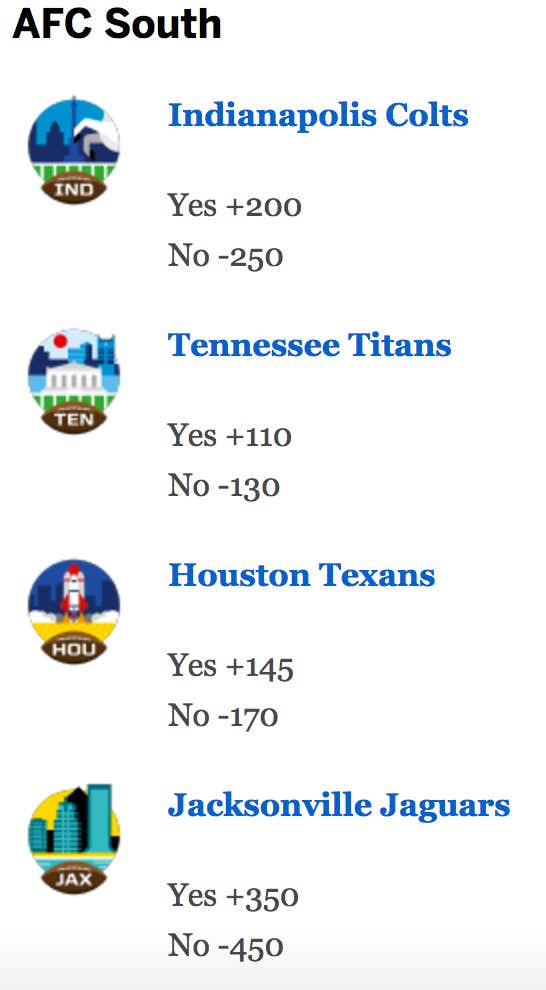 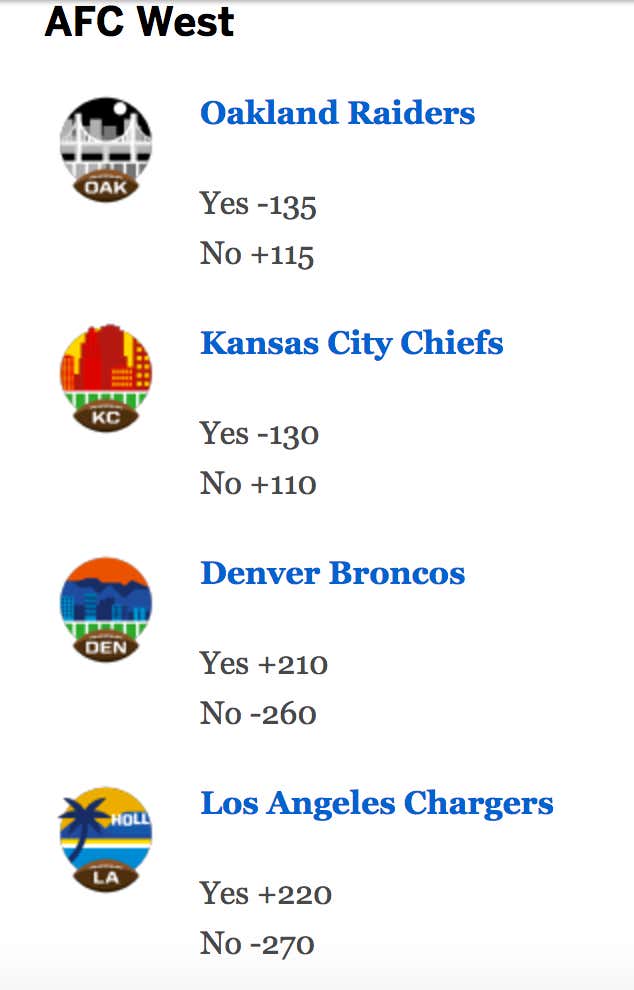 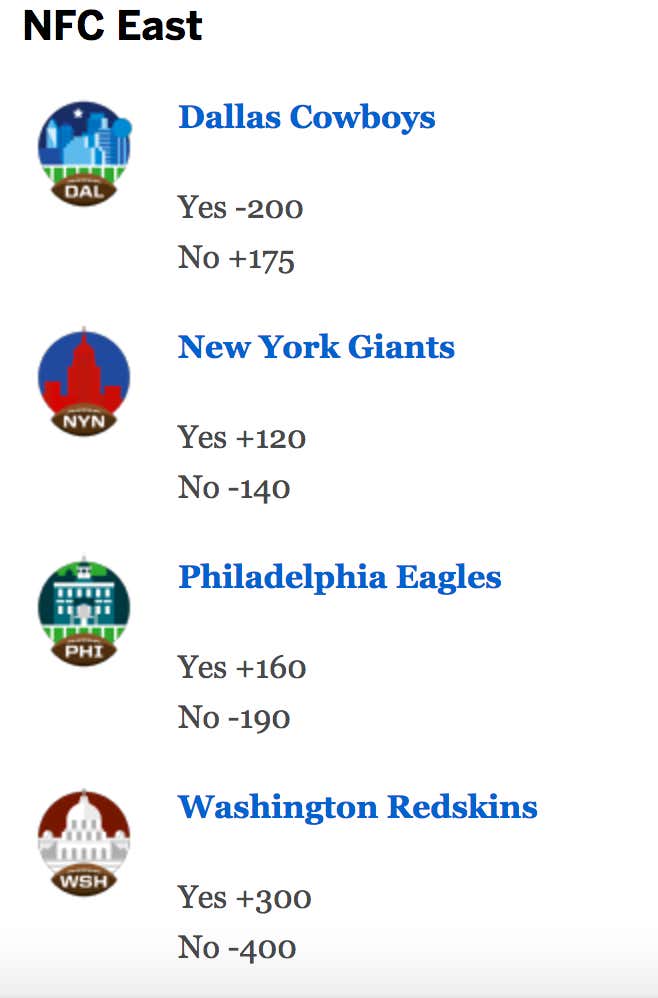 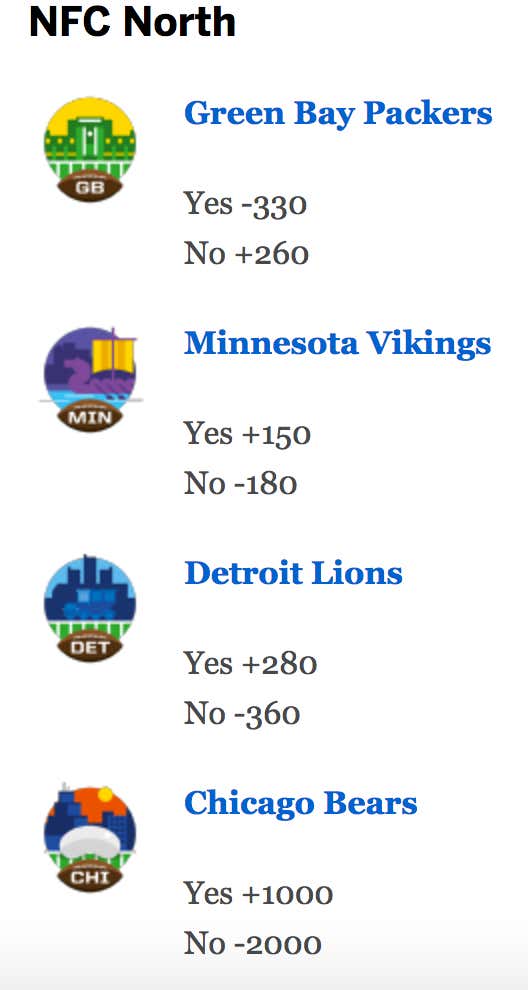 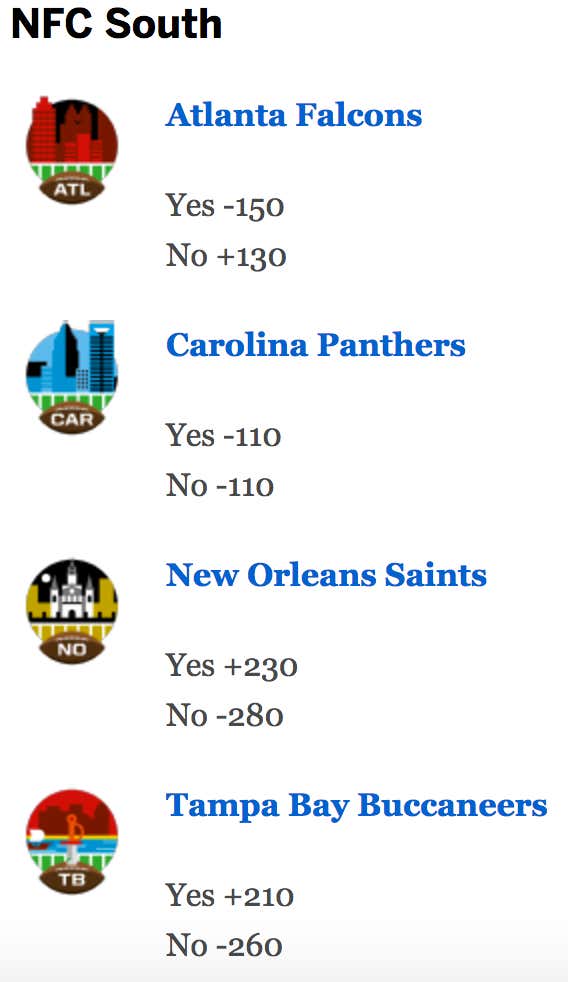 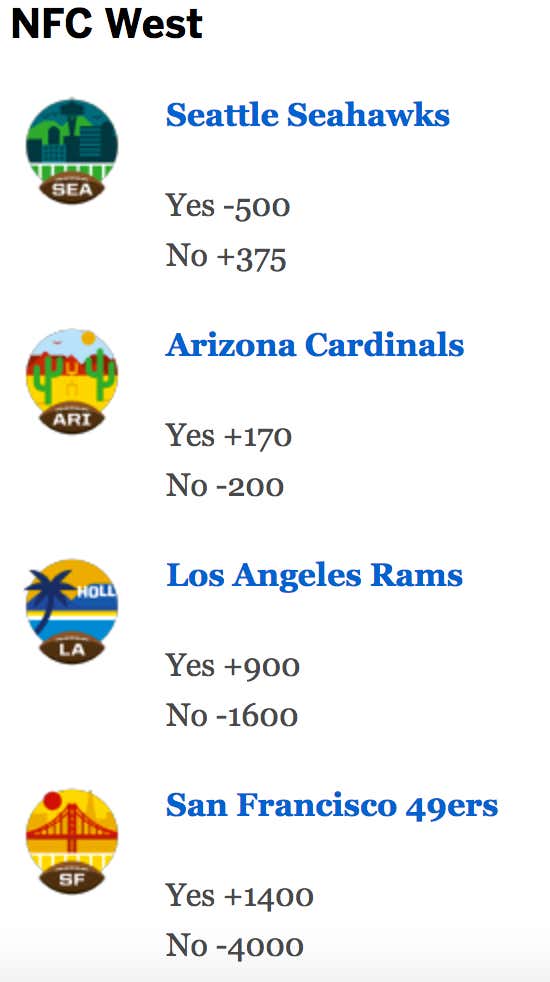