PHILADELPHIA (CBS) — The Phillies have decided that “due to recent events,” Pete Rose will not participate in Alumni Weekend festivities at Citizens Bank Park on Aug. 10 through Aug. 13. 94WIP’s Howard Eskin first reported the news. Rose had an alleged relationship with a 14 or 15-year-old girl. The incident, which happened in 1973, was recently revealed during a defamation lawsuit filed by Rose against the lawyer who had him expelled from baseball. Rose claims he thought the girl was 16-years-old, the age of consent at the time in Ohio.

Just when ya think Pete Rose making a comeback towards welcomed back into Major League Baseball…BAM! The ol’ statutory rape allegations come out of the woodwork. It happens to the worst of us. Good on the Phillies for making the blatantly obviously play of distancing themselves from Rose while these claims are flying. Not exactly the best look for a MLB franchise to be involved with an accused child molester. I think. Unless you’re referencing almost any Donruss or Topps baseball card photo from ’86-’89. Those sets were filled to the brim with future file photos for the Megan’s Law website. Stay away from my imaginary kids, Pete Lado. 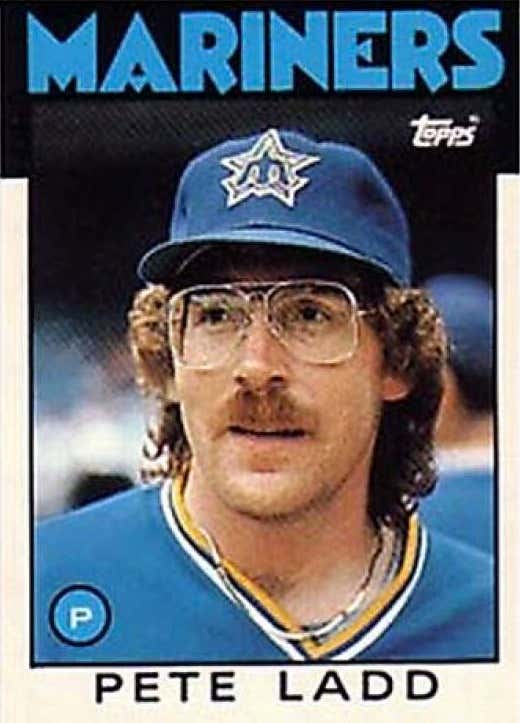 Regardless, I’ve always been a staunch defender of Pete Rose getting into the Hall. Mickey Mantle was a drunk and the biggest womanizer of all-time. Darryl Strawberry and Doc Gooden, although not in the Hall, were around more snow in their prime than a Polar Bear. Ty Cobb was a racist scum who beat up handicapped people in the stands and possibly killed a man. All were given numerous chances at redemption. Charlie Hustle gambled on other teams and on his own team TO WIN, not throw the games like the Black Sox. I get it, not gambling on the game is #1 rule written on the wall in the clubhouse because of said 1919 Black Sox throwing the World Series, but up till now I’ve always felt like the king of hits deserved the benefit of the doubt. Welp, not so much now. Can’t (allegedly) rape kids and get my Hall Of Fame vote. And now Rose looks like an even creepier person, which was something very difficult to achieve.

PS – How fucked is it that there’s a statute of limitations on child molestation and rape in this country? The answer: Very fucked. Just because the act happened decades ago doesn’t mean it didn’t happen. Pick it up, America.