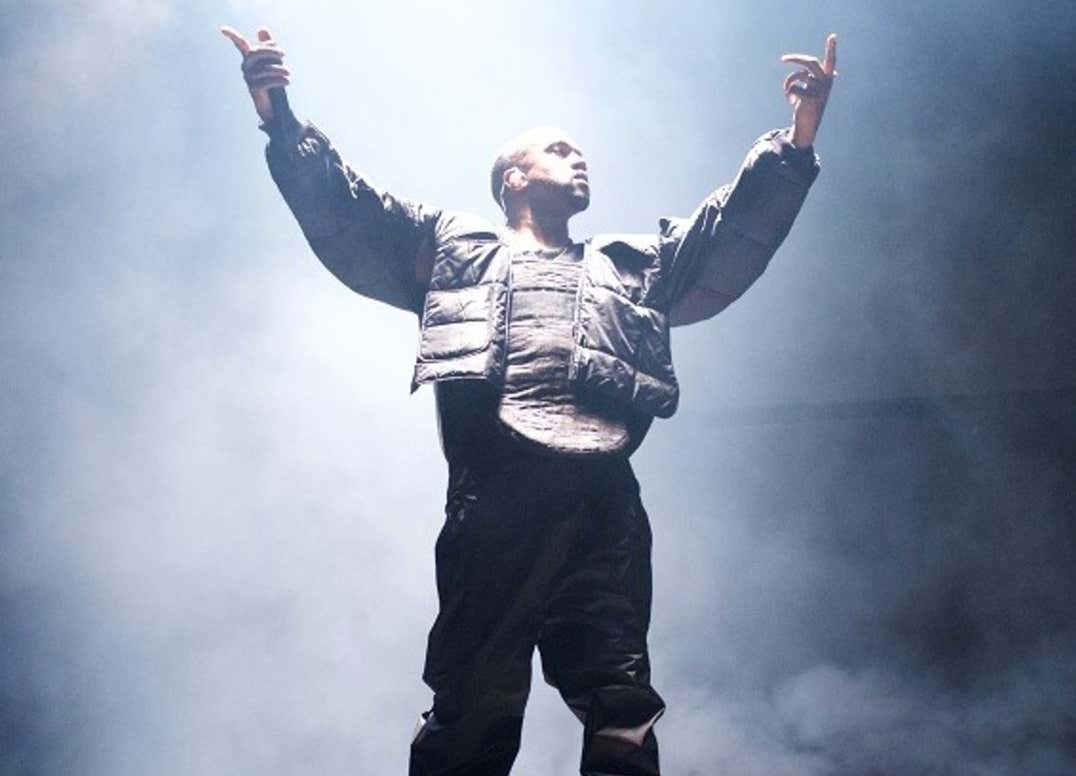 NY Times- The rapper Kanye West filed a federal lawsuit on Tuesday accusing several insurance companies of refusing to pay out at least $9.8 million in claims he sought after abruptly canceling the remainder of his 2016 tour.

Very Good Touring, the company handling Mr. West’s “Saint Pablo” tour, said in the suit that the insurance companies had delayed making a decision in attempts to deny the claim, which was filed in November while the musician was being treated for a “debilitating medical condition” at a Los Angeles hospital.

The touring company said the insurers, which are syndicates of the insurance market Lloyd’s of London, suggested without evidence that Mr. West’s marijuana use might have contributed to his medical condition and could invalidate his claims.

“The stalling is emblematic of a broader modus operandi of the insurers of never-ending postclaim underwriting, where the insurers hunt for some contrived excuse not to pay,” lawyers representing Very Good Touring and Mr. West wrote in court documents filed Tuesday in the Federal District Court for the Central District of California.

The touring company said it had sought a ruling from the insurance companies numerous times since November and informed them last month that it might file a lawsuit to get the $9.8 million, plus interest. The insurance companies then promised to decide on the multimillion-dollar claims by this past Thursday, the suit said.

But instead of ruling on the matter, the insurers leaked damaging “privileged, private and personal information” about Mr. West to news outlets, the suit said. It did not identify the stories.

The policy for Mr. West’s tour said the insurance would cover “costs and expenses and commitments” if shows had to be canceled. In the suit, Very Good Touring said the insurance companies showed signs soon after the claim was filed that they wanted to deny the payments.

Mr. West kicked off the “Saint Pablo” tour last August and scheduled 38 shows through the beginning of November. With the tour’s success, Mr. West added a second leg of 24 shows, ending with a New Year’s Eve performance in Brooklyn, New York. All of the shows were insured by Lloyd’s of London syndicates, according to the suit.

But early into the second leg, Mr. West displayed erratic behavior on stage that left concertgoers bewildered and enraged. At a show on Nov. 17 in San Jose, Calif., he voiced support for then President-elect Donald J. Trump and commended his communication methods as “very futuristic.”

Two nights later, Mr. West ranted for 17 minutes during a Sacramento show, airing his personal and professional grievances with Jay-Z, Beyoncé, Hillary Clinton, Mark Zuckerberg and others. When he finished, he dropped the mike and left the stage after having performed only three songs.

The next night, his show in Los Angeles was canceled at the last minute. That decision was made after Mr. West’s “medical condition showed no sign of improvement,” the lawsuit said, and the remaining “Saint Pablo” shows were canceled. The lawsuit does not identify his medical condition.

Remember when Kanye went nuts last fall, checked himself into a mental hospital, and cancelled a ton of shows? Well, it turns out artists typically insure their tours to recoup costs in the event of a meltdown like this. Seems pretty smart. You never know when the lead singer of a band might stage dive on top of a small child, breaking both of their necks and making the rest of the tour tricky because the stage doesn’t have a wheelchair ramp. Or in the case of Kanye, you never know when an artist might lose their marbles, describe the polarizing president-elect as having “futuristic communication methods,” air his grievances with Hilldawg, Zuck, and Hova, and then bounce.

But apparently, and not surprisingly, the insurance company is trying to avoid the $9.8 MILLION they owe Kanye on the grounds that his marijuana use contributed to his breakdown. In endeavoring to block his claim, they released a bunch of private info about Ye, besmirching his name and tarnishing his squeaky-clean image. Mean!

I’m a little confused by the claim, honestly. $9.8million is meant to cover “costs and expenses and commitments.” Does this mean just the money Kanye lost on like, stadium fees, equipment, tech, etc.? Or does it include all that shit, plus the money he stood to make from ticket sales and endorsements? Regardless, I’m on Kanye’s side here. Insurance companies are evil. Seems pretty clear Kanye wasn’t faking his meltdown. I realize insurance contracts hold stipulations that can void claims based on drug use or whatever, but you’ve also got Wiz Khalifa insuring tours and burning like 30 blunts per set on stage. It’s inconsistent at best, criminal at worst.

Gotta say, 62 shows of that scale is a lot. I’m not surprised he had a breakdown. We saw Bieber cancel his tour recently. I feel like these artists are biting off more than they can chew. I’ve done 18 shows in a week before and I was fucking BEAT, and that’s just talking into a microphone for like 10 minutes a pop. No dancing, fog machines, sound checks, wardrobe changes, or thousands of people to entertain. Of course, you have Bruce Springsteen crushing like a billion shows at the tender age of 67… kinda sets a high bar.