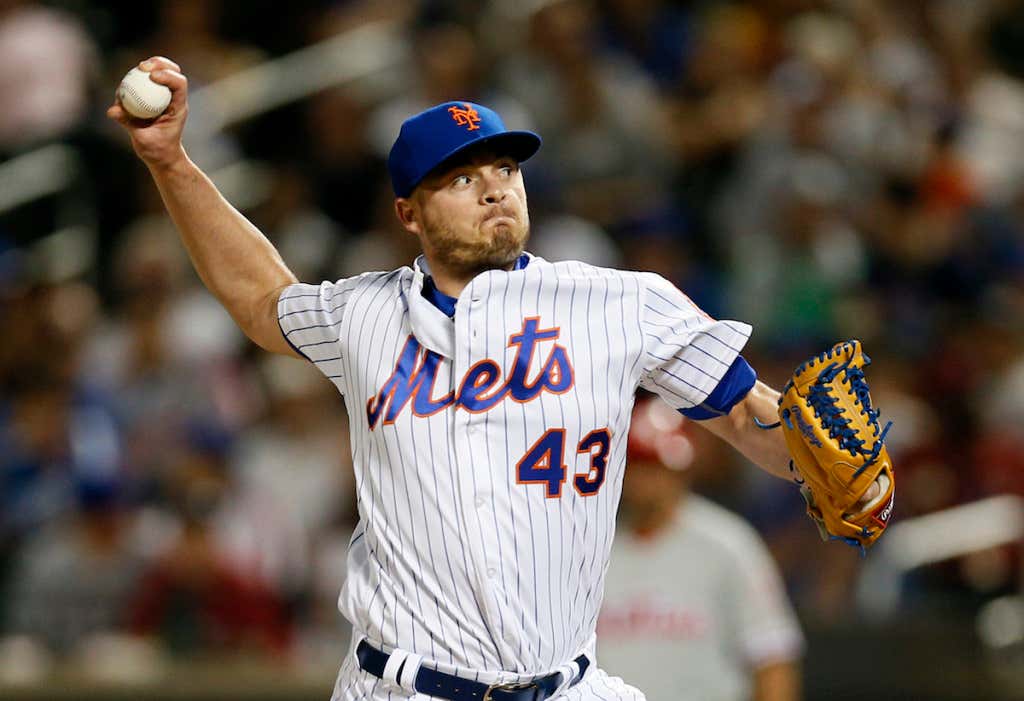 It would be really, really dumb to show any signs of approval for this trade until I see what’s going to the Mets, but assuming that Dave Dombrowski didn’t trade Rafael Devers, Jay Groome, Sam Travis, or Michael Chavis, then the general consensus will probably be that this wasn’t an overpay. I’ve been harping on this for fucking weeks that the Red Sox need a true 8th inning guy, and that need became even more apparent when Joe Kelly was placed on the disabled list on July 15. This is Dombrowski’s third attempt at acquiring a reliever who was supposed to be the setup man to Craig Kimbrel. We all know what’s happened to Carson Smith and Tyler Thornburg since they were acquired by the Red Sox, and Dombrowski’s reputation of building a bullpen was poor even before he had arrived in Boston.

That being said, this was a necessary move. Doing nothing at the deadline would’ve been completely unacceptable. The main point that I kept driving home was that the overall numbers for the Red Sox bullpen have been good to very good this season, but when you go down the list of each name in that bullpen beyond Kimbrel, and you envision a scenario in October — 8th inning, one-run game, on the road, crowd is deafening, towels are waiving, middle of the order is due up, the bullpen gate opens and out comes…Matt Barnes? Heath Hembree? Joe Kelly? Blaine Boyer? Fernando Abad? Do any of those names make you feel good? Fuck no.

Dombrowski sat on his hands while guys like Pat Neshek went to Colorado, Justin Wilson went to the Cubs, and AJ Ramos went to the Mets. In my opinion, Reed was the best fit and the best talent for what the Red Sox actually had to offer. Is he the best reliever that’s currently available on the trade market? No, he’s not. But for what the Red Sox had at their disposal as far as trade chips go, combined with who was still out there, I think they got the best reliever they possibly could have for what they could spend and what their needs were.

UPDATE: As I had hoped (but not expected), the return going to the Mets are three prospects that I’ve never heard of. Doesn’t mean they won’t be something some day, but nobody going to the Mets in this deal should cause Red Sox fans to get their pitchforks out and complain that Dombrowski is further depleting Boston’s minor league system. On the surface, it’s a good deal for the Red Sox, but, stating the obvious, Reed actually has to pitch well or at all, for that matter, and apparently that’s easier said than done when relievers come to Boston.