“Social media can give a lot of people voices these days, and the first thing they say is ‘No rings, no rings,'” McGrady said on Friday, in an appearance at the Hall of Fame’s 60 Days of Summer Program. “You have to have a great team and some luck to get a ring, right? Unfortunately, I wasn’t blessed with that. But I go back at them with this: Anybody can win a championship. Everybody can’t get in the Hall of Fame.”

McGrady will be officially inducted on September 8, alongside Bill Self, Muffet McGraw, Rebecca Lobo and others.

For a short stretch, McGrady was one of the best wings in the game — an unstoppable scoring force who led the league in points per game in back-to-back years. In 2002-03, he put up a staggering 32.1 points per game while burying 38 percent of his 3-pointers and getting to the line nearly 10 times per game.

TMac isn’t wrong here. There are tons of players who have won rings as spectators on the bench, watching MJ win them some hardware. Will Perdue comes to mind. Guy has 3 rings thanks to the fact that he “played” with MJ: 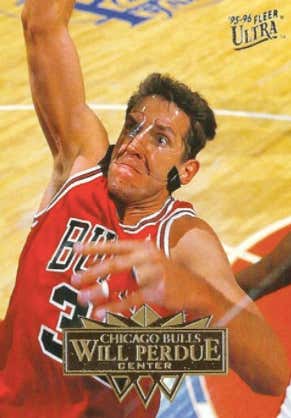 And of course, there are lots of current/future Hall of Famers who never won a ring: Chuck, Karl Malone, John Stockton, Iverson, Reggie Miller, and now TMac. Nobody would say those guys don’t deserve to be in the HOF. But both sides are making pretty ridiculous arguments here. Saying “anybody can win a ring” is dumb, since some of the greatest players were never able to win a championship. Saying “anybody can get into the hall” is also dumb, since it’s the hall of fame and I’m pretty sure the voters take their jobs seriously. You don’t see Sasha Vujacic in the hall, despite his 2 rings. Even my biological father Brian Scalabrine will never make it to Springfield despite being one of the greatest spirit animals the Celtics have ever seen.

In the end, I think I’m more on TMac’s side. Too many useless bench players are sporting hardware because they stood on the shoulders of giants. As far as I can tell, nobody has actually been inducted into the hall of fame simply because they built a park. If you find evidence to the contrary, forgive me–I didn’t actually research that claim.

PS- JR Smith deserves to be in the hall of fame for his social media contributions alone: 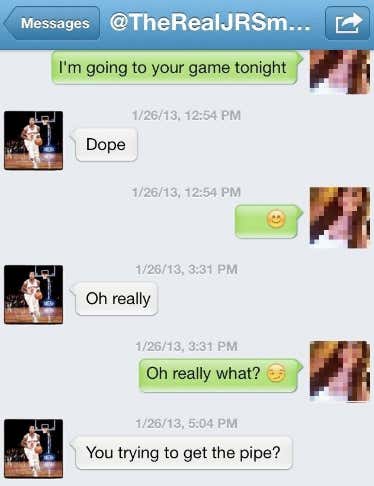 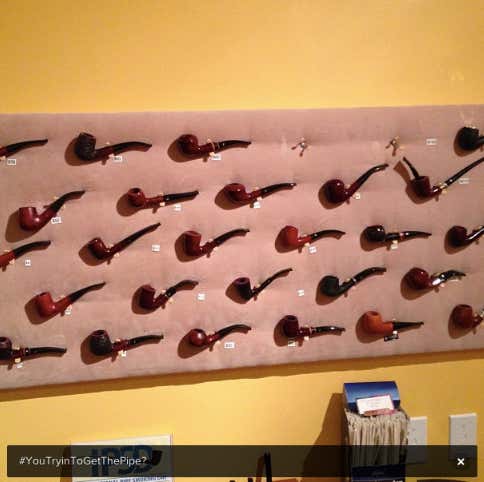 PPS- if you haven’t seen this, it’s one of the most impressive videos on youtube: