The 2017-18 NHL regular season gets started on October 4th with the Penguins hosting the St. Louis Blues, the Jets hosting the Maple Leafs, the Battle of Alberta with Calgary taking the trip over to Edmonton, and the Flyers getting their season started on the west coast against San Jose. That all, of course, is 69 days away from today.

Now in case you didn’t know, the number 69 is actually a reference to a sexual position in which two consenting adults perform oral sex on each other simultaneously. As you can see, the number itself appears to be performing the act if you’re looking at it through such a perverted perspective. Could be a guy and a girl, could be two chicks at the same time, could be two dudes blowin each other, could be a super fat chick with a midget guy and they’re doing stand up cartwheel 69’s. Fact of the matter is that it really doesn’t matter who is putting who’s genitals in their mouth. Just as long as both parties are consenting and practice proper hygiene.

Because the number has been so closely associated with the sexual act, it’s rare to see the number worn in professional hockey. Every single beer league hockey team in the world has one guy on the team with the number thinking they’re the first one in the world to be hilarious enough to don it. But not so much in the NHL/other professional leagues. So far all we’ve had are Greg McKeeg in a rookie game. 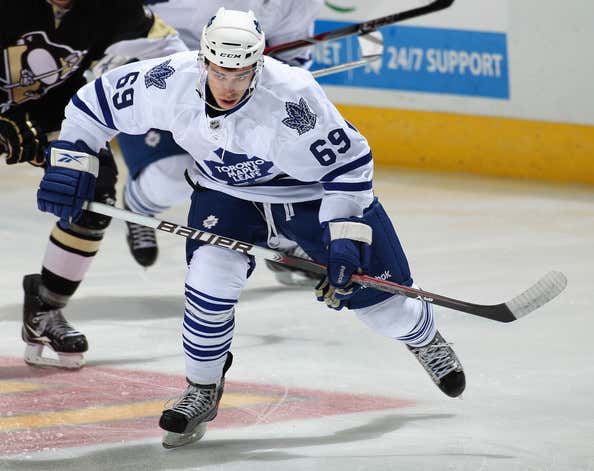 Mel Angelstad in his 2 career games played in the NHL. 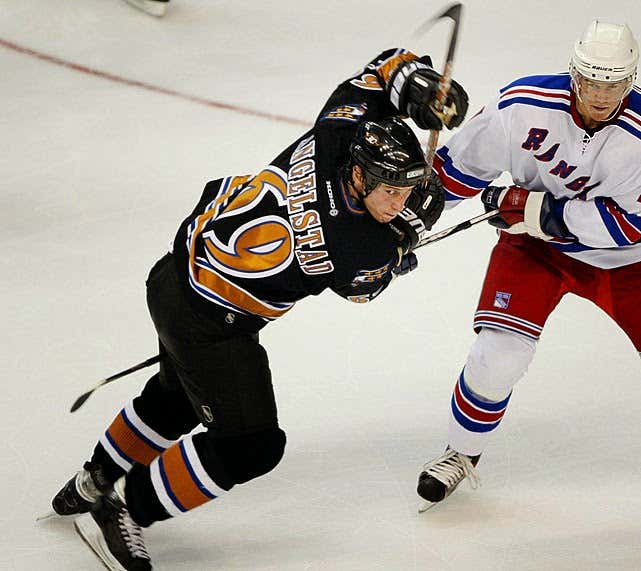 Andrew Desjardins with the Sharks. 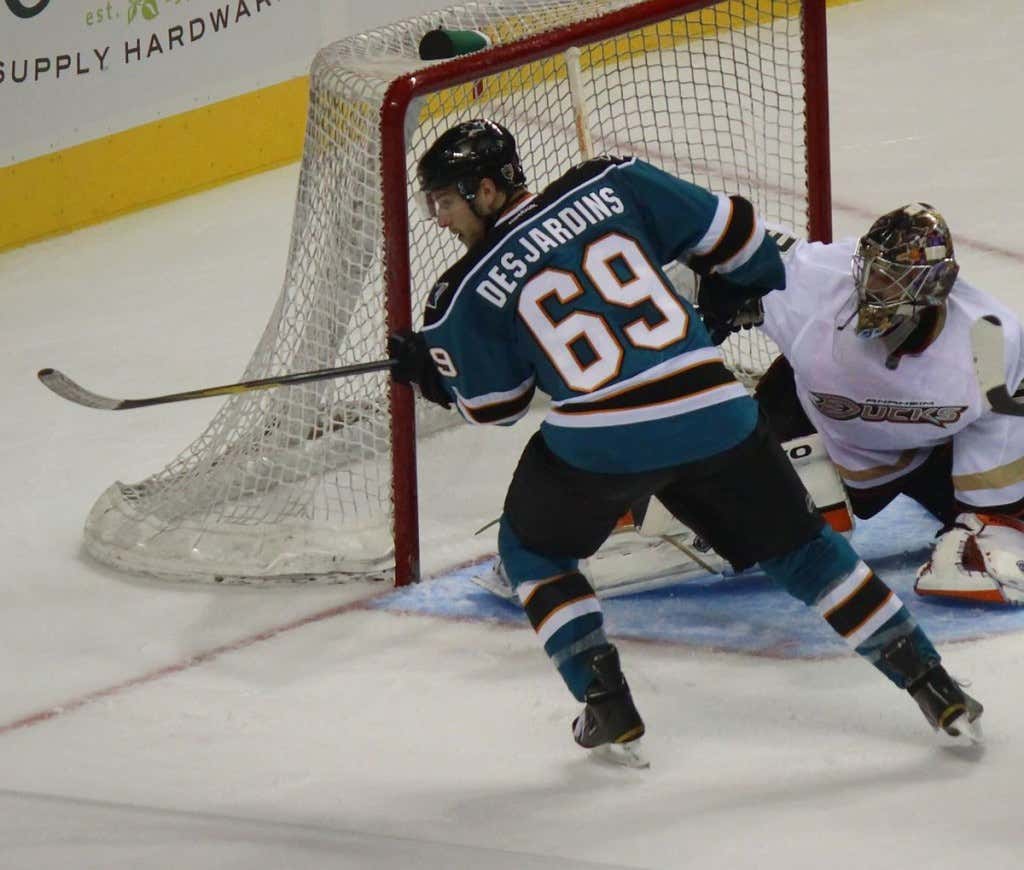 Nick Backstrom during the lockout playing with Dynamo Moscow in the KHL. 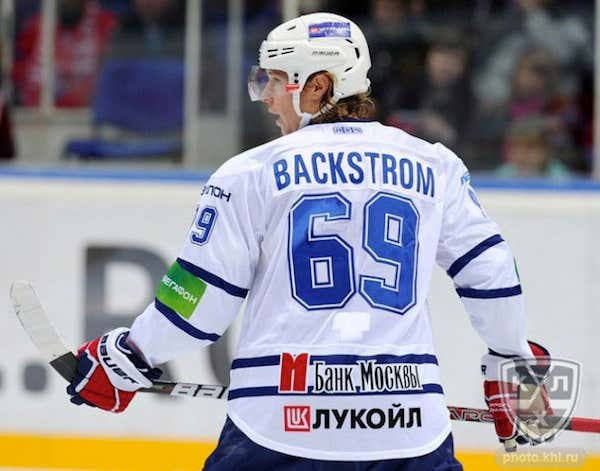 And of course. Doug “The Thug” Glatt. 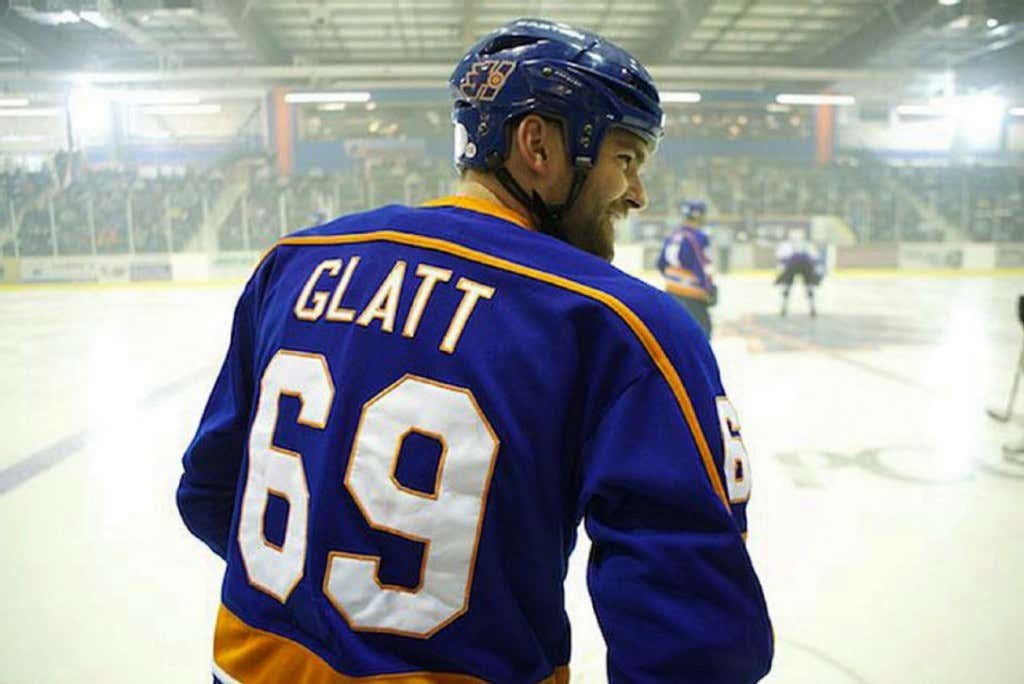 Eventually somebody is going to have to wear #69 for the Montreal Canadiens with how many numbers they’ve already retired. Not that they’ll be retiring more numbers anytime soon but you know what I’m saying. But until then, this is all we’ve got.