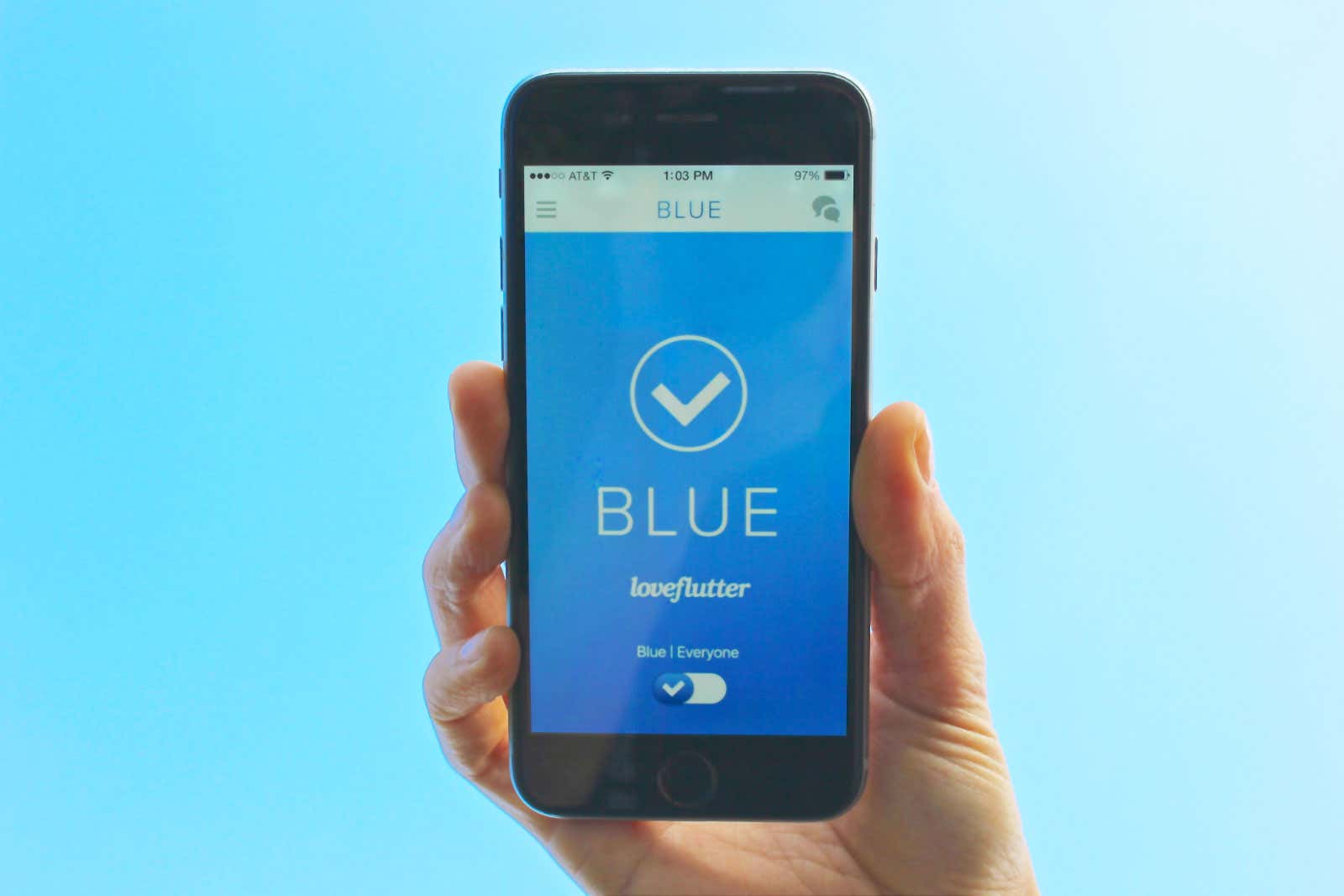 NY Post- Since dating apps like Tinder broke into the mainstream, companies have found increasingly specific ways to make matchmaking more exclusive. While The League uses an “advanced screening algorithm” to limit membership to educated elites, Raya restricts membership to celebrities. Now, the dating app Loveflutter has created a new way to filter the dating pool — restricting membership to Twitter celebrities. Loveflutter recently unveiled BLUE, a new premium version of the app exclusive to those who are verified on Twitter. This means celebrities, journalists and other public figures with little blue checks next to their Twitter accounts will be among the eligible singles.

Fina-fucking-lly! It is about time. The Twitter blue check is an honor to have. It’s one of the few things I have going for me in life. Actually, it’s the only thing I have in my repertoire, so I’ve spent countless nights roaming the app store trying to find an app quite like BLUE since that verification check appeared out of on December 22, 2016. Let’s take a look at the hardships I’ve had to endure:

My first attempt at getting into something like BLUE was with Raya. Raya is the crème de la crème of dating apps, it’s where all the big time celebs swipe, so naturally the result was unsuccessful. Absolutely nothing. Zilch. Zero. Nada. I’ve been staring at this same exact screen since I applied for it like people stare at a car crash. You simply can’t look away. I’ve been rubbernecking Raya since ‘Nam. 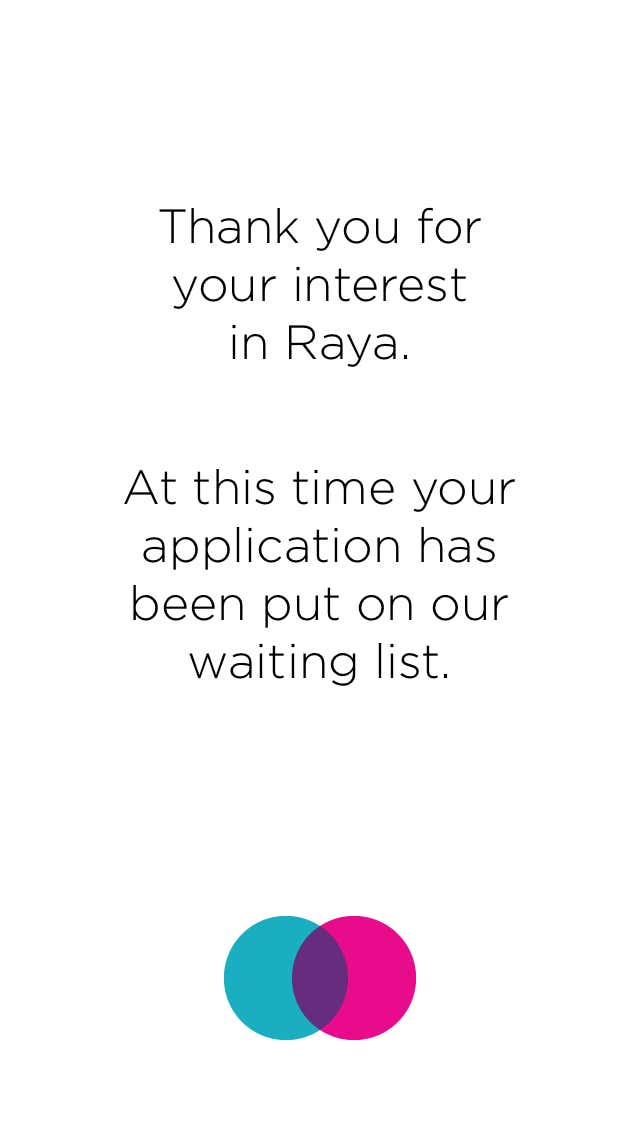 My second attempt was with that of the League. I got wind of it one night while hanging with some pals at the office. Office Manager Brett and a certain someone that isn’t too fond of Rihanna were raving about it, so I figured I’d give it a go. I got a nice referral from them therefore I expected to channel my inner-Henry Hill and skip the hell out of the line to a front row seat at the show. Boy was I wrong. To this day I’m still in the league’s purgatory with 39,369 of my closest friends. 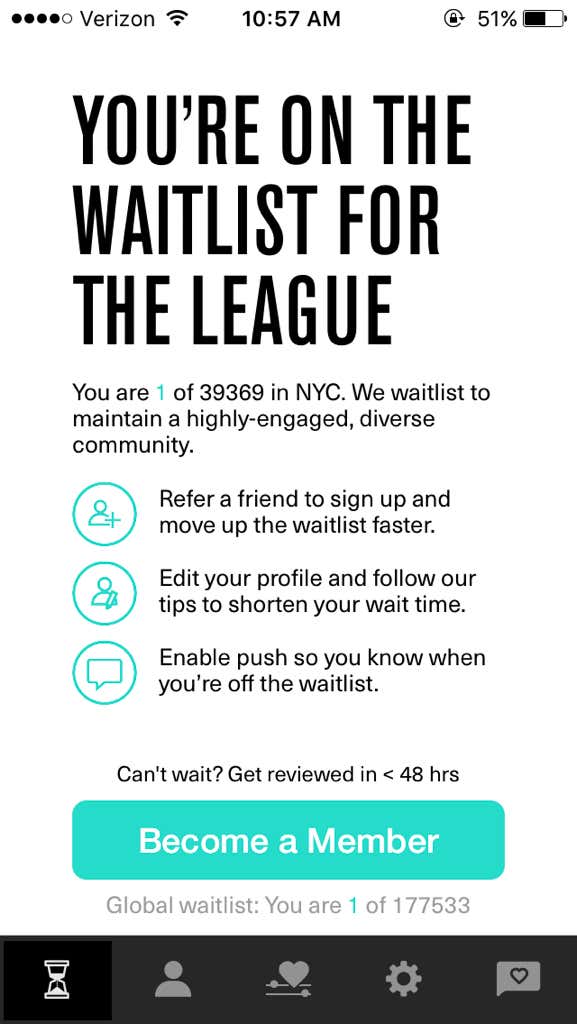 Now BLUE is here and it sounds pretty fucking awesome. I’m currently in the process of signing up for it and will surely report back as to how the process works and what not. There’s no way they can deny me, right? I have a checkmark! I can’t wait to mingle with my verified pals on it-maybe I’ll run into Emily Ratajkowski? Maybe I’ll cross paths with Niykee Heaton? Hell, maybe I’ll put that I’m just looking for a friend and join forces with a lonely Tom Hanks? The possibilities are endless.
twitter+ 2 Tags