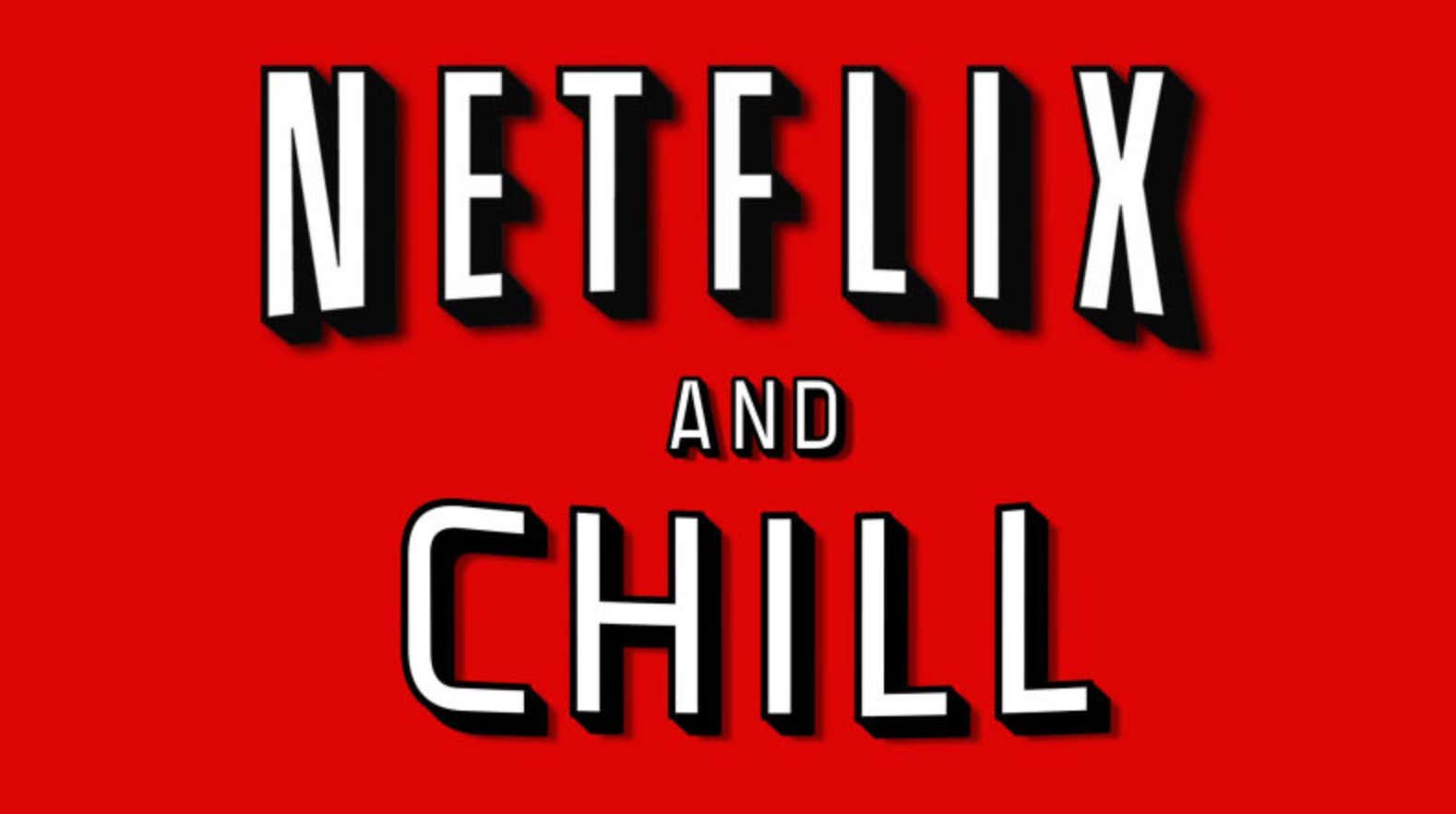 Fortune- As a nation, our sex drive appears to be on the fritz. American adults had less sex in the early 2010s than they did in the 1990s, to the tune of nine fewer times a year, according to new research published in Archives of Sexual Behavior. (That’s a drop from a yearly average in the low 60s, to one in the low 50s.) This slump holds true regardless of gender, age, race, work or marital status, although it’s most precipitous for American who were married or living with a romantic partner, a group that reported having sex 16 fewer times per year in the early 2010s when compared to the early 2000s. “Entertainment is more entertaining now, it’s more on demand — you can access it anytime you want,” she says. “DVRs became more common right around that time, too.” In other words, we might be too busy binge watching shows, playing video games, and Snapchatting our friends to bother having sex. While the explanation is just a hunch (for now), it’s a convincing one. “Think about what’s happened over the last 10 years,” Twenge says. A decade ago we were all living in a world without ubiquitous screens, constant social media updates, and all 180 episodes of The Golden Girls available to stream on Hulu.

This is really the natural progression of Netflix and Chill in the golden age of television. You invite a young man or woman over to your apartment to “watch Netflix” when all you really wanna do is have sweet sweet sex with them. It’s awesome but that gets old after awhile, especially if it’s with the same person. Netflix and Chill starts to actually become Netflix and Chill. You start to realize that the TV shows Netflix is putting out are exquisite. EXQUISITE. Instead of thinking about making that first move you starting thinking, “Well how is Francis Underwood gonna get outta this one?” or “Do I think Steven Avery did it or not?” or “I can’t fucking believe how bad episode 9 of Bloodline season 3 is”. I actually think this was Netflix’s plan all along. They never once shied away from the Netflix and Chill label cause they knew it would come back around in their  favor eventually. They Trojan Horse-ed us with promises of sex and then provided us with fantastic television. Great business plan.