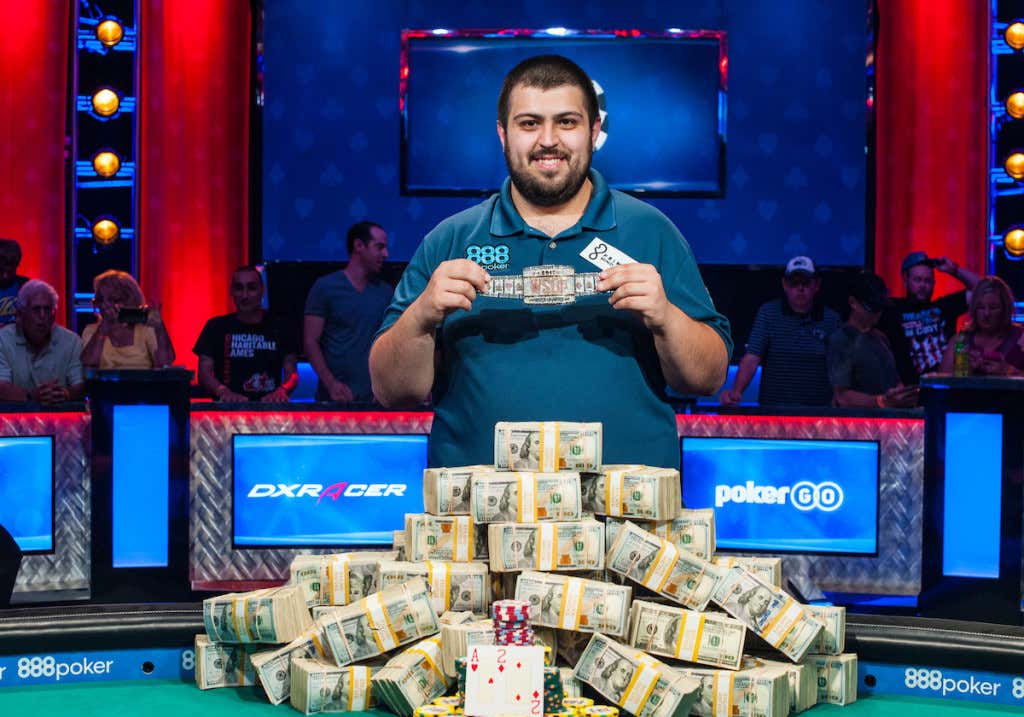 I know we like to joke around here about Philly throwing parades for nothing but Scotty B earned himself a trip down Broad St. $8.1 million. WORLD Champion of Poker. That’s not the Philadelphia Spinners winning the Major League Ultimate frisbee championship. This is a Temple Alum who put the city on his back and gave us the best “rags to riches” story since Rocky. Scott Blumstein vs Barstool Nate. The 2017, slightly less ripped version of Rocky vs Ivan Drago.

But is there more on the horizon for the City of Brotherly love? Everybody knows our M.O. at this point. There’s not a single city in the world better at getting a fanbase’s hopes up only to brutally massacre everybody throughout the season with nothing but disappointment and despair. It is what Philly teams have been doing since the dawn of times outside of 1955, 1967, 1974, 1975, 1980, 1983 and 2008. 4 teams. 7 championships. Over 60 years. But out of nowhere, here comes Scott Blumstein. Just a kid from Atlantic City proving that contrary to popular belief, this truly is the City of Champions.