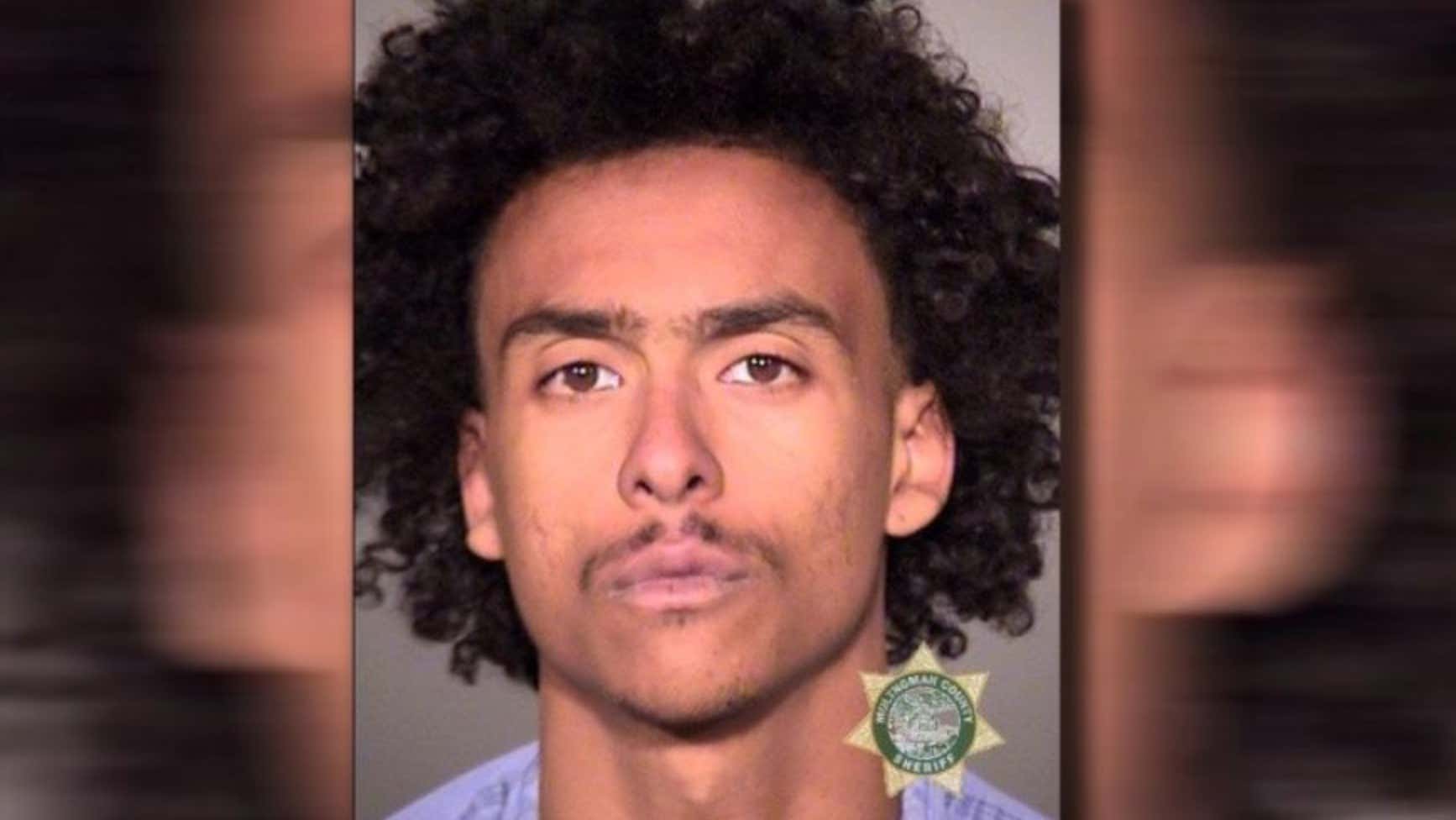 Fox News- What’s in a name? In the case of one Oregon man, a lot. A 22-year-old named Fellony Hudson is accused of felony kidnapping, felony eluding, felony possession of a stolen vehicle and several misdemeanors after police pursued him across state lines. The Salem resident appeared Wednesday in court, where he was charged with a total of three felonies and four misdemeanors. Officers received a report Tuesday evening of a woman being assaulted inside a moving vehicle, according to Vancouver Police spokesperson Kim Kapp, reports WCMH-TV Columbus. The driver, later identified as Hudson, was driving erratically and ran a red light. The vehicle had been reported stolen out of Portland about a week ago, Kapp said.

There’s self-fulling prophecies and then there’s this guy. He had no other choice than to live of a life of crime and felon-level tomfoolery. This would be like naming your daughter Cinnamon and pretending like you don’t know whats gonna happen. Cinnamon is gonna become a stripper. Cinnamon is gonna be working the pole before she takes her first steps. Just like Fellony was probably committing crimes as soon as he slid outta the womb. The only explanation I can think of is maybe Fellony’s parents were going for reverse psychology. Ya know, name him after something horrible and maybe he becomes president or something. We’ve certainly seen it go the other way. Name a girl Hope or Destiny and they become the town bicycle. Well the reverse psychology clearly didn’t work on this guy. Fellony is a felon and he can’t stop getting felonies.