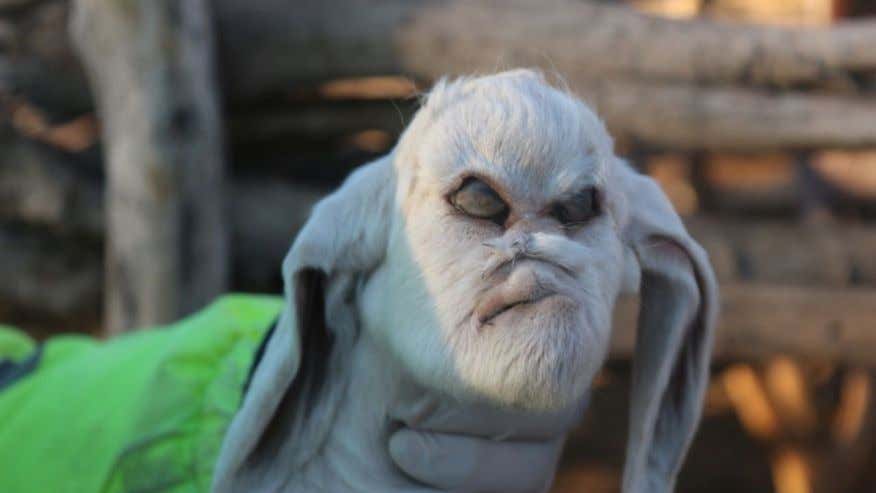 Fox News- An alarming picture of a baby goat born with a ‘demonic’ face is generating plenty of buzz. Metro reports that the kid, which was born in San Luis province, Argentina, had protruding eyes and a flat face. It was stillborn on July 19.

Owner Gladys Oviedo was stunned when she saw the dead animal. “The rest of the baby is normal, it only has deformations in the head. It is unusual what happened,” she said, according to Metro.

Argentine website La Voz reports that local police, after hearing rumors of a malformed animal, went to investigate, where they found Oviedo holding the kid.

This is some scary shit. A baby goat that was molded by Satan’s own two hands. If I’m that farmer and this thing is born on my land, I wouldn’t be coddling it or trying to nurse it back to health. When Frank the Bunny from Donnie Darko is staring back at me, I’m putting two in its chest and one in its head for good measure. 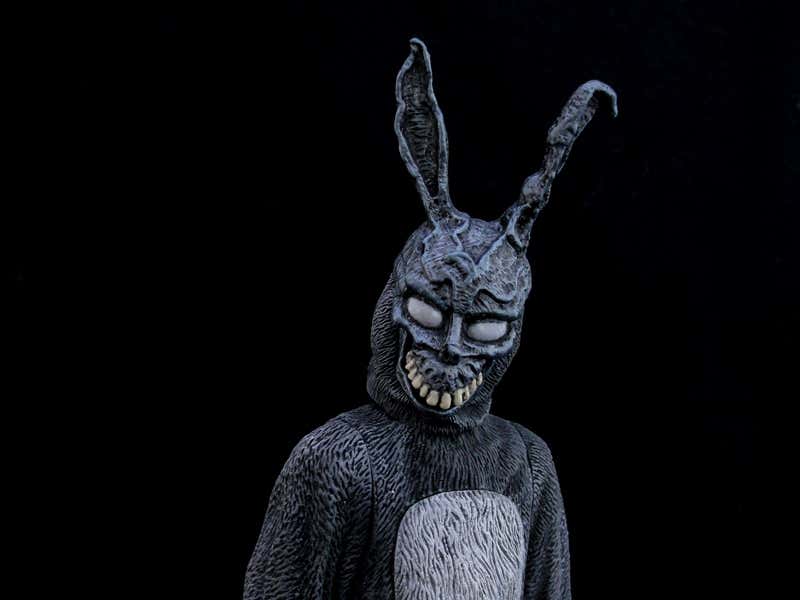 She’s lucky that the authorities intervened before the townsfolk. I’ve seen enough movies to know that had this gotten out to the public immediately, she would’ve had people with pitchforks outside her door ready to burn down her home and rip that thing limb from limb.

If I’m living in the San Luis province; I’m keeping an eye on Gladys here. Who knows what kind of black magic she is practicing if she has baby goats being born as the devil reincarnated. Her only response to this whole ordeal was, “It is unusual what happened.” No shit, Gladys.

Hopefully Peta doesn’t get wind of this either, it doesn’t matter how ugly or miserable an animal is, they will still raise hell if an animal demonic creature is mistreated… they really love animals.