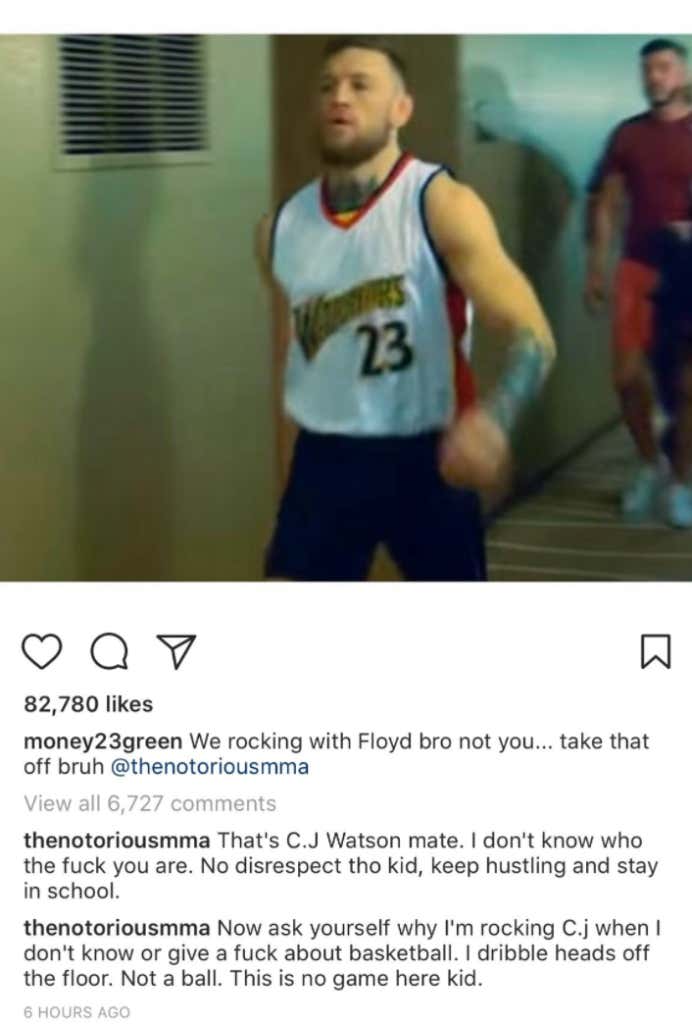 BAH GAWD! THAT KILLED HIM! HE HAD A FAMILY, CONOR!!! 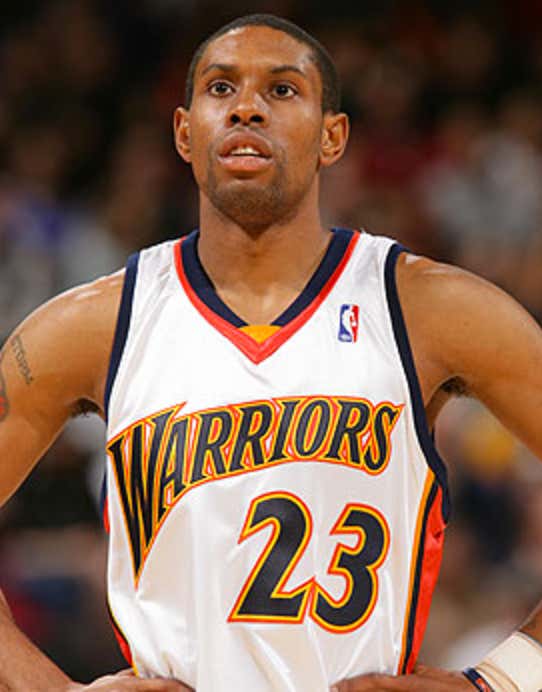 When you’re Conor, “I don’t know who the fuck you are” will ALWAYS play to a celebrity, mainly a sports star who’s lower on the totem pole. It’s such an embarrassing thing to get hit with when your ego is as big as Green’s, and his response was next level bad.