FUCK YEAH. Nothing like going on a trip down Nostalgia Lane with arcades, Ghostbusters, and Thriller during a trailer for one of the most anticipated shows of 2017. E.T. and Eggo ruled last season. Hopefully arcade games and Ghostbusters reign supreme for season 2. The Halloween costumes of Hawkins in particular should have some blasts from the past. The focus was once again on the kids, which is fine with me since they were the most entertaining part of the first season.

A few other thoughts.

– Looks like Will is fucked up beyond belief. I guess it’s true that once you go Upside Down, you never go back.

– Dustin getting his two front teeth in was a disappointment since it made everything he said or did at least 30% funnier. But I guess those teeth were necessary if he was going to continue to grow into Kyle Schwarber over the next 10 years.

– If Steve ever breaks Nancy’s heart again, I swear to God I will beat the shit out of the actor that plays him in real life and all that money he made playing a modern day Ferris Bueller in those commercials will go towards his medical bills. Nancy Wheeler is a Saint and I am in love with her.

– That being said, it was kind of refreshing that Nancy didn’t end up with Jonathan at the end of Season 1. The only times a Nancy ended up with a Jonathan in the 80s was in a movie.

– Fuck Barb. I don’t know or care if she is in this season, but it still had to be said. She is the Meg Griffin of Stranger Things.

– Winona Rider and the Hopper seem to be in a much better place than the last time we saw them, even if that place is a town haunted by some murderous alien creature from another dimension.

– This season’s Christmas lights AKA weird shit Will uses to communicate about the Upside Down looks like it will be drawings. 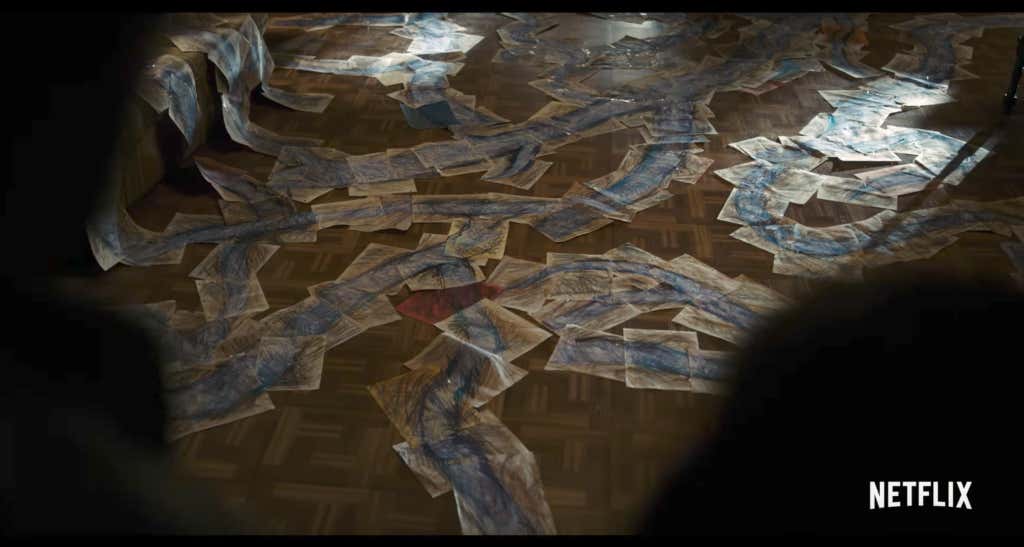 – Always down to see what 80s parties may have looked like. Being a high schooler, college student, or just a big time partier in the 80s must have been a wild time. I guess you can say that about the 60s and 70s too, but the 80s were just different (read: There was A LOT of cocaine going around). 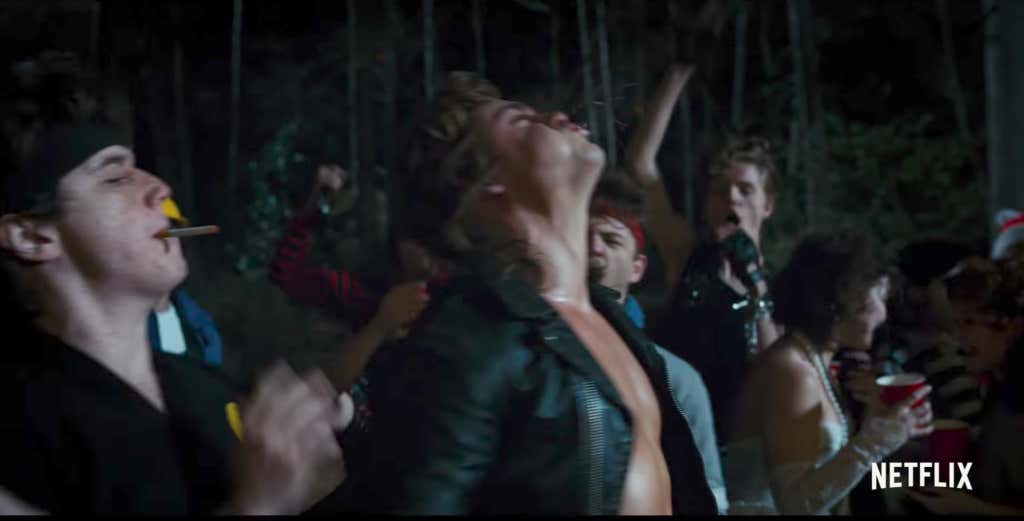 – I don’t know if people will use the Stranger Thing font generator again on Twitter, but I hope they do. I hadn’t watched Stranger Things when it was going superviral, so I’d like to be involved in the movement this time. 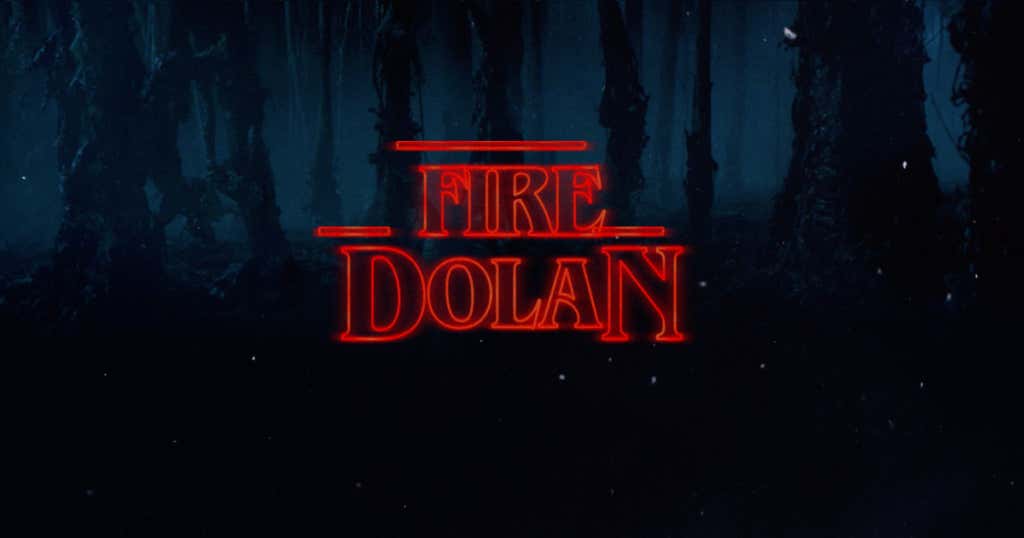 And if we are being honest, seeing those memes enough times was what truly convinced me that the show was good because sooooo many people tweeted out those damn pictures. I hate when people are tweeting memes that I don’t understand. The Arthur meme era of Twitter was more confusing to me than college was for Forrest Gump. So while hearing people recommend it or blog about it on Barstool made me aware of the show, it’s that stupid font generator that finally caused me to push play on Netflix.

– Seeing Eleven appear at the end of the trailer was like watching the Giants win on a last second field goal. I thought it was a lock, but once it actually happened, I was celebrating like a madman. Like way more than a 35-year-old with a kid should. Can’t wait to see what she has in store for us this season. All-time badass character after one season. Hopefully Eleven suffers more nosebleeds than the entire 86 Mets did that fateful season because that means she is fucking up peoples and monsters worlds.

– I can’t wait for October 27th. Okay, that’s a lie. Even though all the major sports will be on and fall is great, I will be depressed that winter is coming and binging shows makes me feel like an ever bigger piece of shit than I usually feel like. But I’m still reeeeeeally excited for this show to come back. I swear. I’m even happy they are releasing the season before Halloween since I know I will be done binging in time to give out candy. Halloween is a huge holiday in the Casa de Clem. Probably takes the silver medal behind only Christmas.