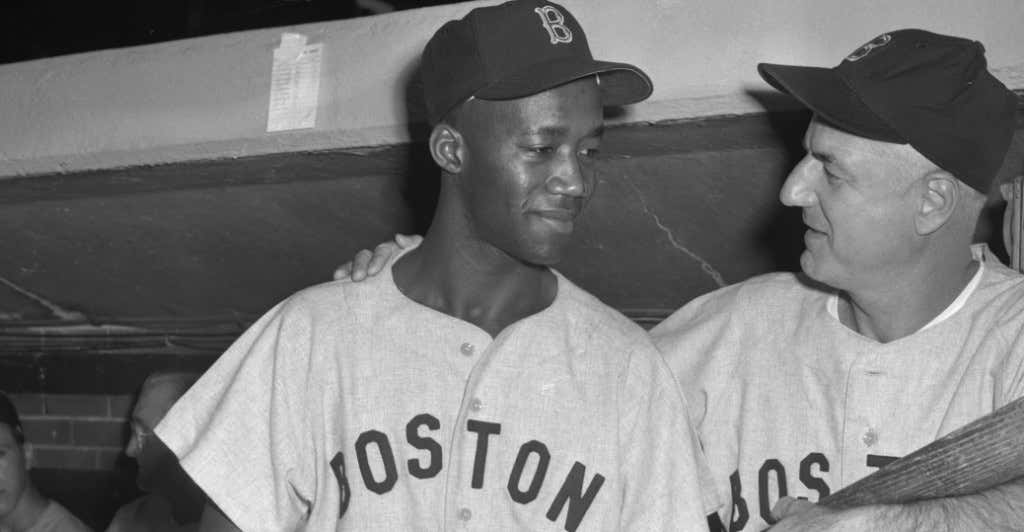 Baseball finally becomes fully integrates as Pumpsie Green makes his debut with the Boston Red Sox. The debut of Green with the Red Sox comes 12 years after Jackie Robinson broke the color barrier. Pumpsie Green’s first appearance comes with no fanfare as he pinch runs for Vic Wertz during the eight inning in 2-1 loss to the Chicago White Sox at Comiskey Park. Green would appear in 50 games, batting .233 with Boston in his first season.

To say the Red Sox were reluctant to sign black players would be an understatement. Their longtime owner Tom Yawkey was well known to harbor racist feelings. The Red Sox had given tryouts to both Jackie Robinson and Willie Mays but Yawkey refused to considered signing either of them. By 1959 with Civil Right moment gaining momentum pressure was applied to the Red Sox by civic organizations. These efforts were led by the Massachusetts Committee Against Discrimination, who called for the Red Sox to be investigated for the hiring practices.

Born Elijah Green Jr. on October 27, 1933 in Oklahoma, he was called Pumpsie by his mother at an early age. Raised in California, Pumpsie Green played baseball at Contra Costa College. After graduating he signed with the Oakland Oaks of the Pacific Coast League, where he began his career with their affiliate in Wenatchee, Washington in 1954. After moving on the Stockton Ports, Green caught the eye of major league scots and signed with the Boston Red Sox. After spending another three years in the minors, Pumpsie Green was invited to Spring Training by the Red Sox in 1959. Despite a solid effort, Green was sent back to the minors, with the Red Sox top affiliate in Minneapolis. After batting .233 playing the second half of the 1959 season in Boston, Pumpsie Green would spend another three seasons with the Red Sox. Green’s best season was in 1961, where he posted a .260 average with six home runs and 27 RBI. In 1962, Pumpsie Green was involved in an embarrassing moment when he and teammate Gene Conley left the team bus following an embarrassing loss to the New York Yankees. The two Red Sox would not be seen for three days, until they were found at Idlewild Airport trying to board a flight to Israel without luggage or a passport. The Red Sox would trade Green to the New York Mets following the season. He would spend most on the 1963 season in the minors, before playing in his final 17 games in the majors.

The following is a list of pre-expansion teams and the players and date in which they were integrated. 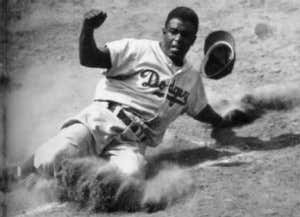 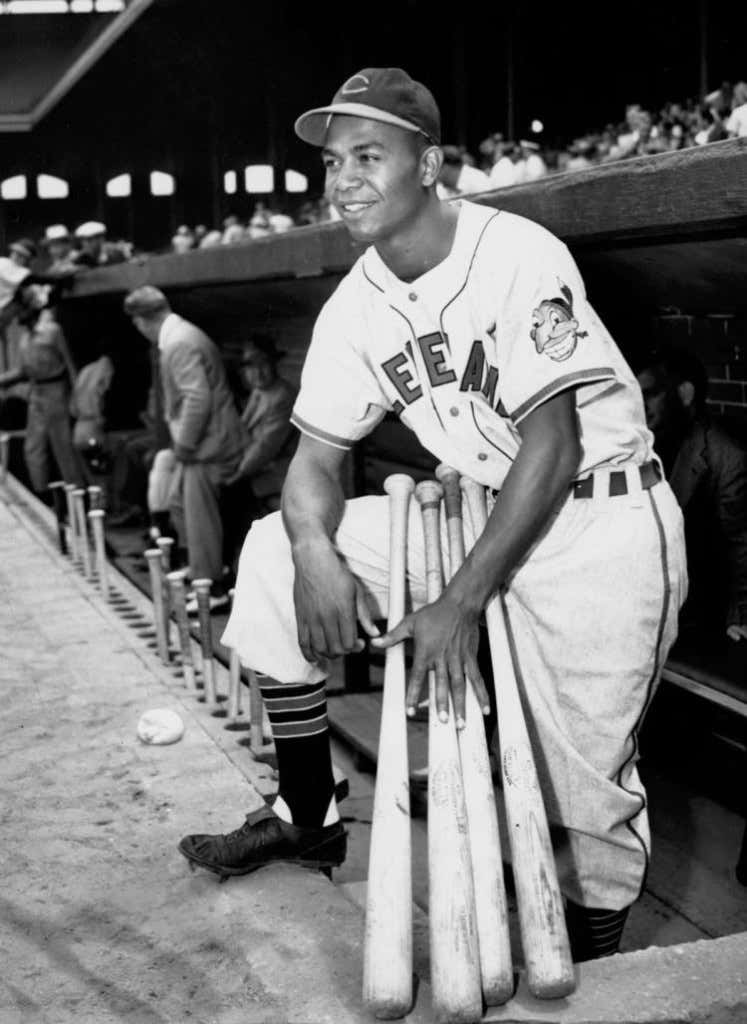 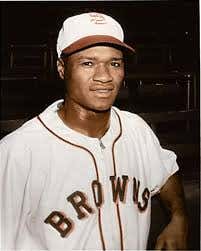 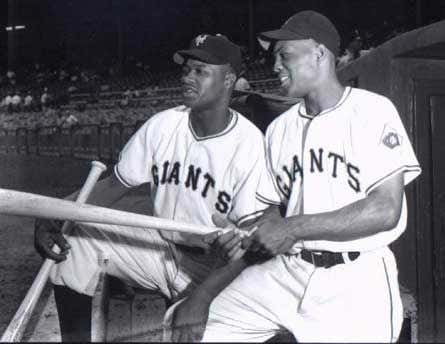 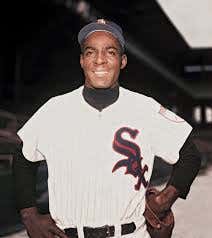 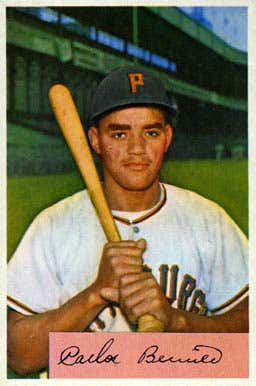 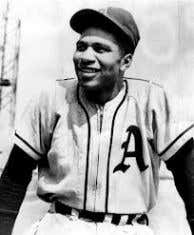 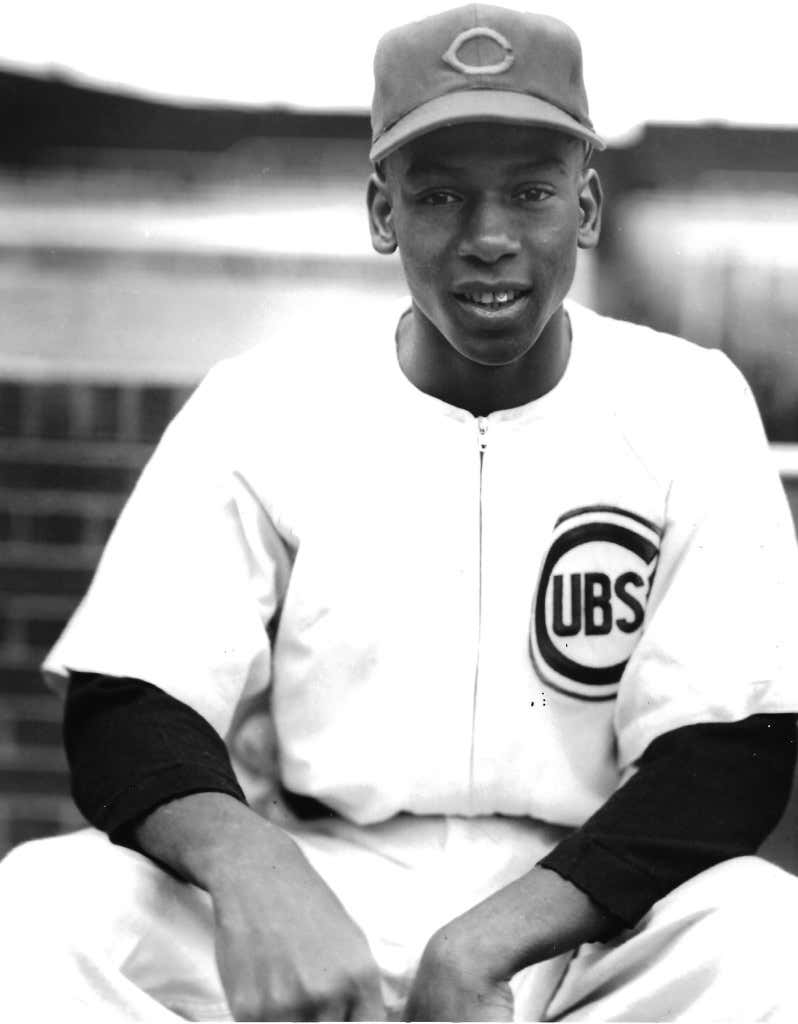 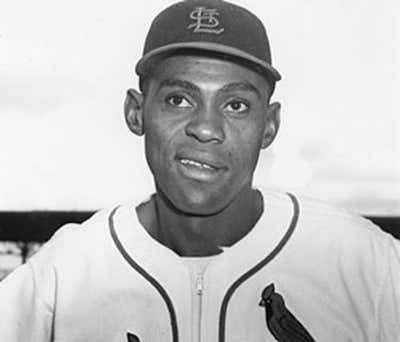 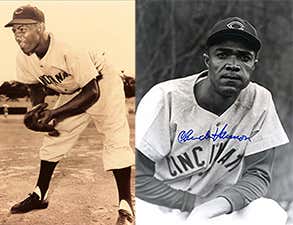 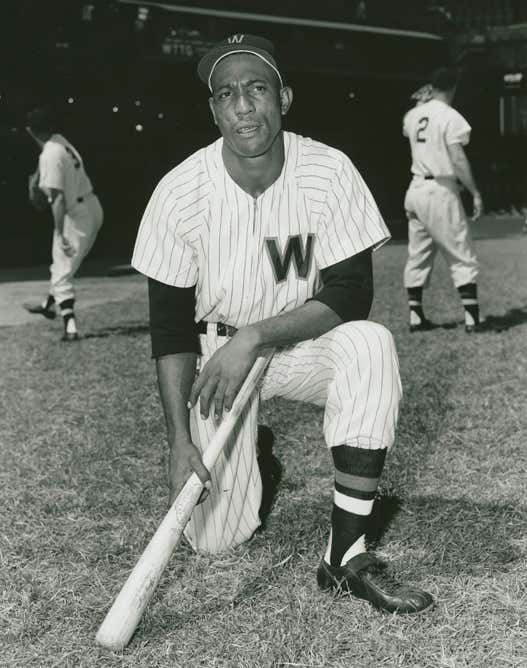 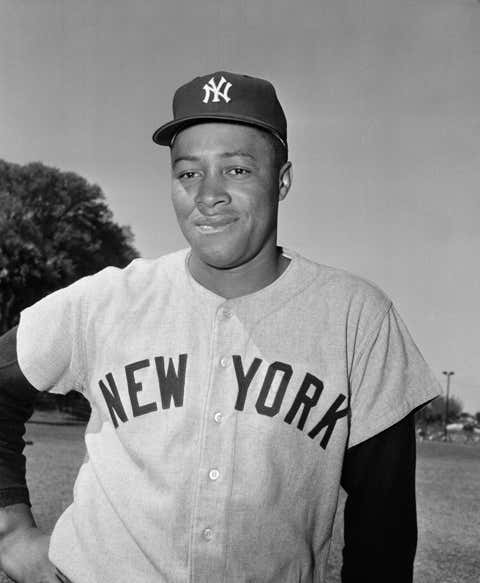 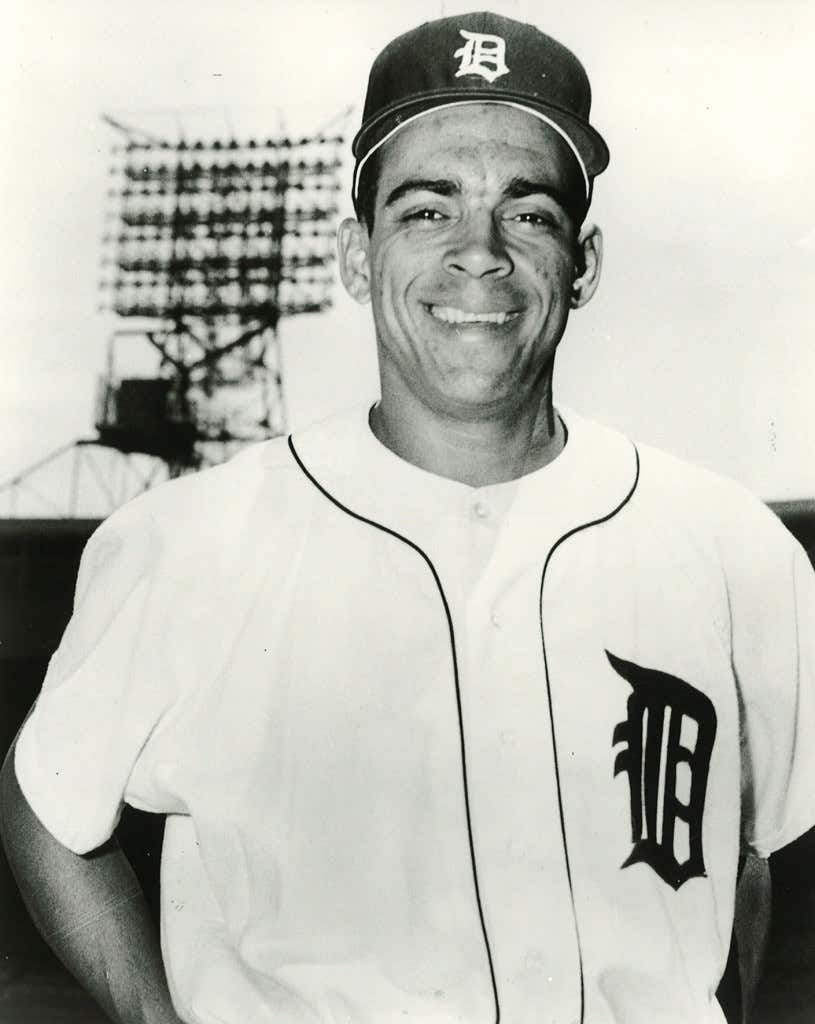 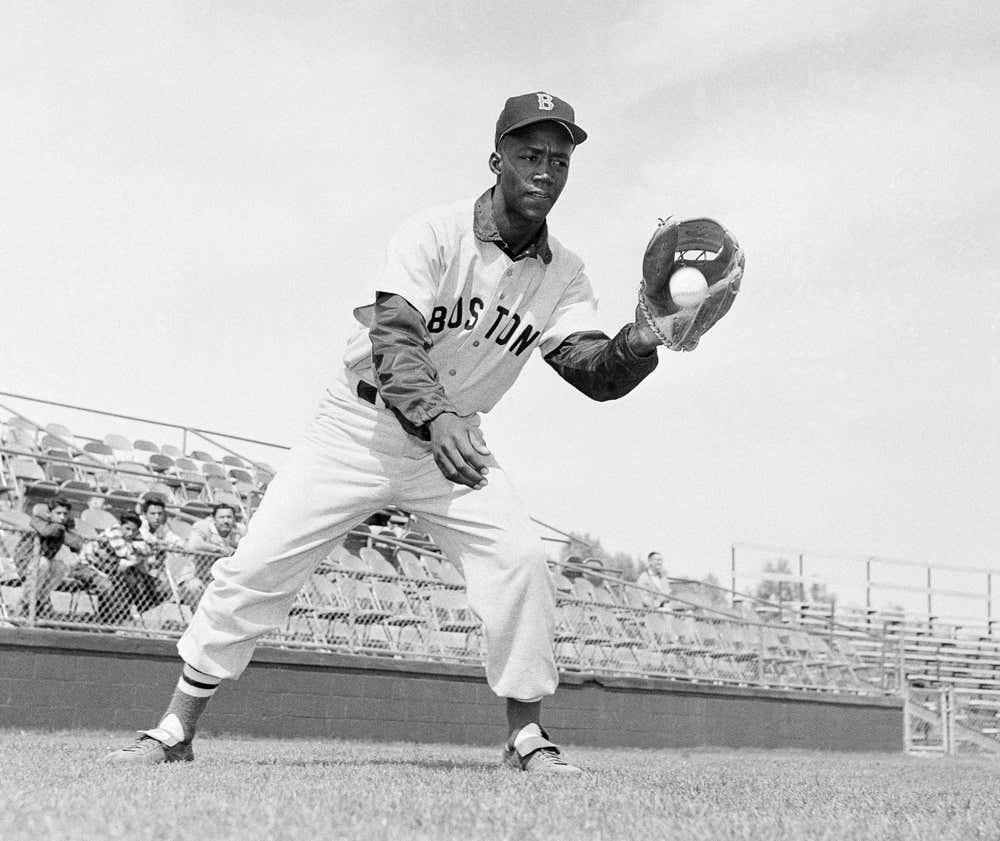