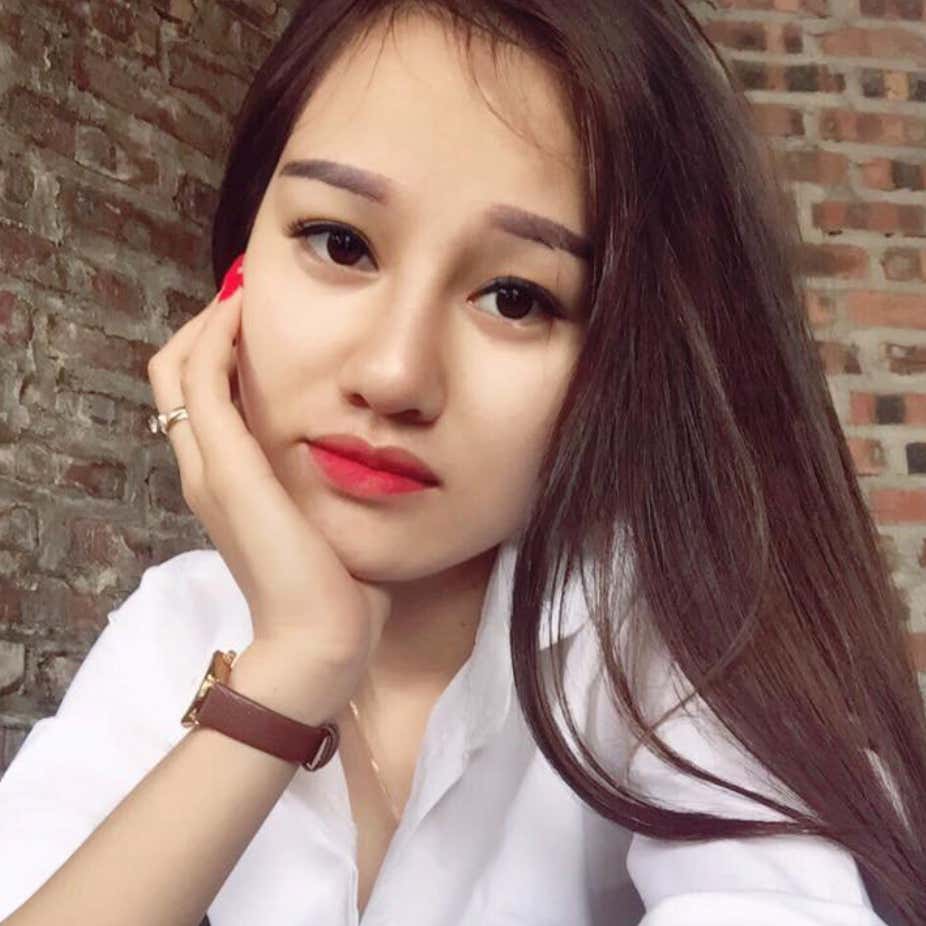 Metro- A pregnant wife who caught her husband cheating punished his mistress by putting chili peppers up her vagina.  Ly Chanel, 23, became suspicious when her husband of seven months, Chien Keo, 24, kept disappearing for hours on end. The 23-year-old and four friends followed Chien to a motel before bursting in on him having sex with a young girl in Thai Nguyen province, northeast Vietnam. Wearing latex gloves, Ly and the women held down the mistress and took pictures as they removed her underwear on Tuesday afternoon. They then opened a large bag of super-hot 200,000 scoville units red bird’s eye chilies and pushed them inside the woman’s vagina causing her to be in excruciating pain from the hot spices.

Listen, this is pretty brutal. Holding a woman down and shoving SUPER hot peppers up her vagina is aggressive and mean. I’ll grant you that. I didn’t realize the part about them holding her down until after I read the article and that’s pretty fucked up. But then again, maybe don’t be a mistress. What do you think about that? Pretty good counterpoint imo. Cause the moment you decide to be a mistress is the moment you give up deciding your own fate. That’s just the away it goes. Once you start having sex with a married man, anything goes. So yeah, shoving molten-hot peppers up someone’s vagina is insane but I won’t go as far as to say it’s unnecessary and uncalled for. This mistress knew what she signed up for as soon as she had a married dick shoved into her. The only way that ends is with a fight or getting stabbed or shot or having chili peppers placed inside your vagina. Hell hath no fury like a woman scorned and armed with peppers.