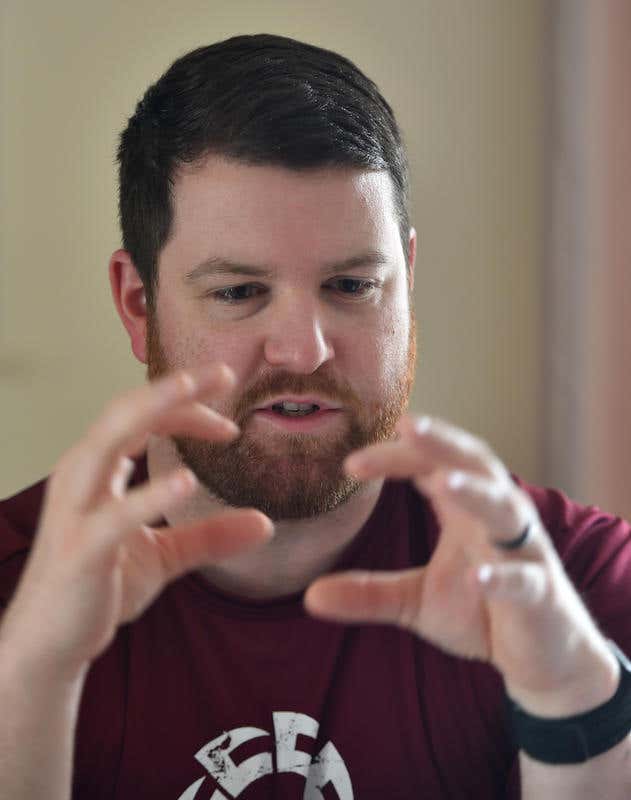 U.S. Marine combat vet Brian Callahan sat in stunned silence. A doctor at Massachusetts General Hospital had just asked him what the Veterans Administration thought about a brain mass he spotted on Callahan’s MRIs.

“I looked at him and I said, ‘Excuse me?’ ” said Callahan, who was seeing the growth for the first time on the neuroendocrinologist’s screen. “He just kept pointing at it with a mouse on all the scans. He just kept looking at me going, ‘And the VA’s never said anything?’ He was dumbfounded.”

Sometimes we can bind together to do some good in the world and help people out. I feel like this is one of those times. Brian seems like a really good dude who has had some shitty chips fall in his direction. One of his buddies told me that he’s a huge stoolie, loves ZBT, his country and his family (probably not in that order). Let’s get this dude over the goal by the end of the day.