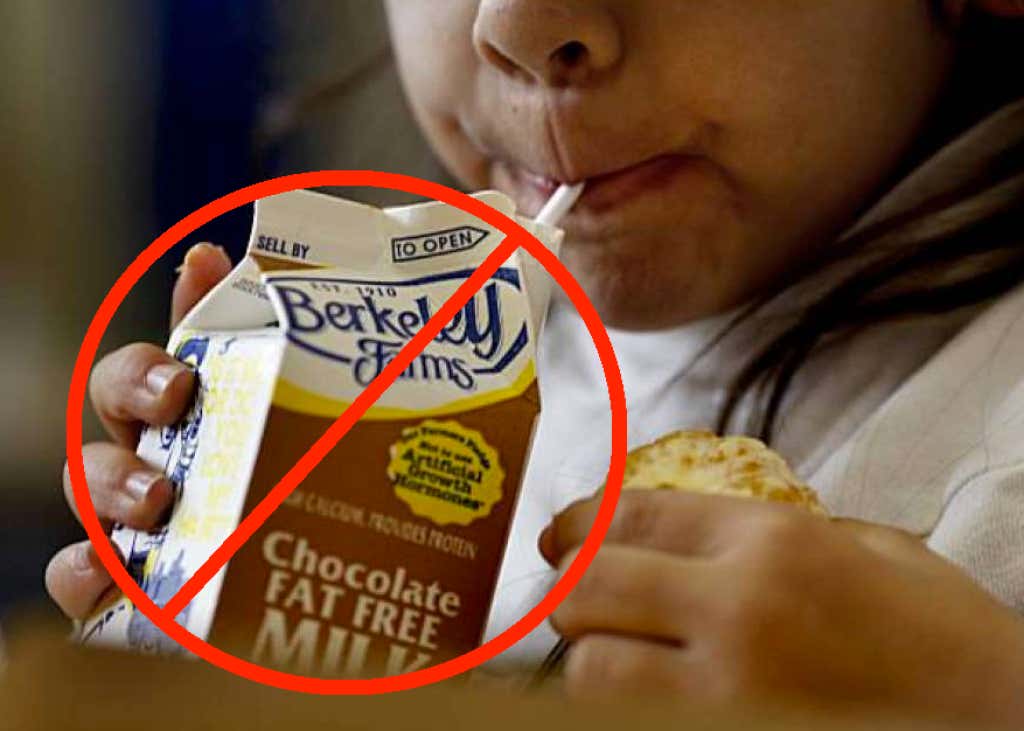 SF Chronicle - For years, legislators and school leaders have been purging sugary items from lunch menus and school vending machines, but most students can still get their hands on one sweet treat: chocolate milk.

In many districts, it is the sacred cow of school cafeterias and among the more controversial issues in education, with the debate typically centering on whether chocolate milk is better than no milk, nutritionally speaking.

In San Francisco, district officials have decided the answer is no.

The district will officially ban chocolate milk, starting in elementary and middle schools this fall and expanding to high schools in the spring. 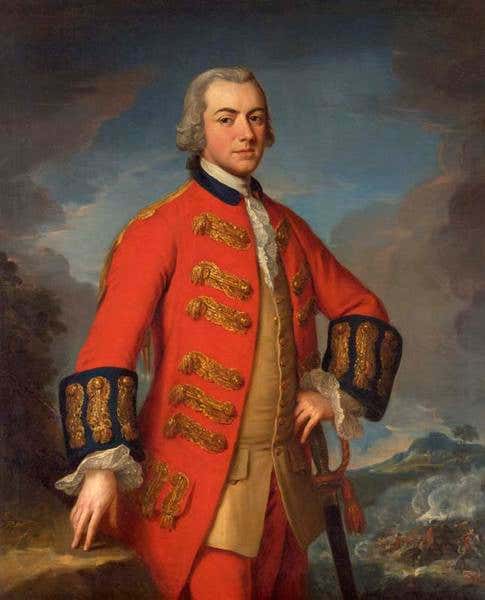 Do you know who that man right there is? If you guessed Benedict Arnold, you’d be correct. And what is Benedict Arnold famous for? That’s right, he was a general for the Continental Army who later turned on us and joined the British. And that my friends, is the worst thing you can do. And it saddens me, but I see many similarities between what Benedict Arnold did and what the city of San Francisco is doing. San Fran is for sure tip-toeing the line of betrayal and treason against the youth of the United States of America. I hate to say it, but it’s true. Taking chocolate milk away from kids is akin turning your back on all that is holy and right in this world. School sucks enough as it is- all that made up history and bullshit math and memorizing things you literally never need to remember in the real world because the internet exists- the least they can do is let a kid have some damn chocolate milk. It’s not even that bad for you. There’s like 3 sips of milk in those tiny ass cartons anyway, it certainly won’t be the reason some kid gets the diabetes.

Look, I understand getting sodas out of schools. One can is like drinking a pixie stick. I can even hear the argument for taking Gatorades out of school because those things are basically glorified sugar water. But chocolate milk is a staple of American youth society. After these kids wake up at fucking 6am to get to bullshit school to deal with bitchy teachers, the least they can get in return is a taste of chocolate on their sad, stupid lips. And San Fran is denying them that simple pleasure in life, and I for one can only shake my damn head.