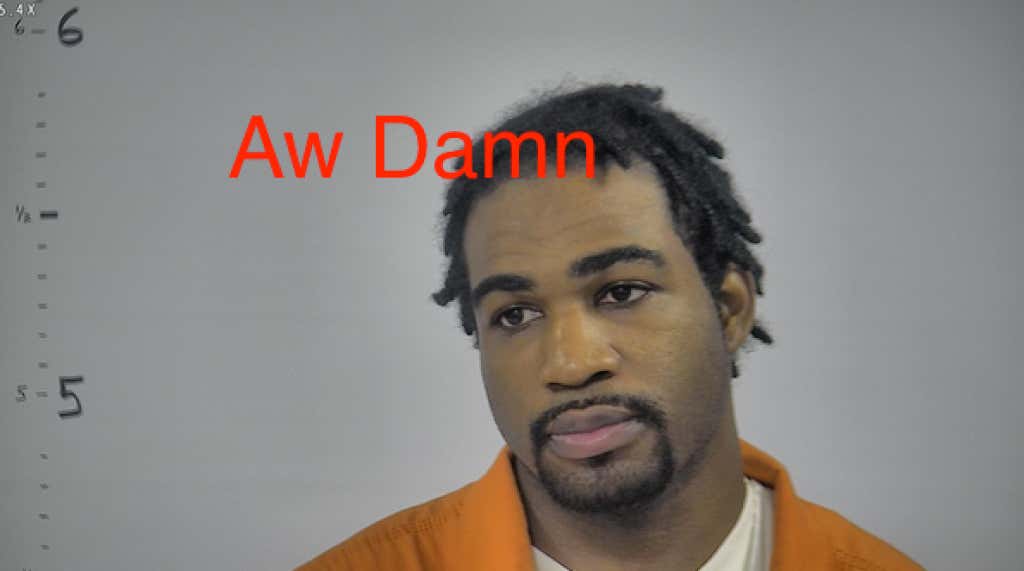 But it was all undone by one starter check.

Rashad D. Harris, 26, pleaded guilty Tuesday to one felony. He is set to be sentenced Oct. 30 in U.S. District Court in Norfolk.

According to court documents, Harris was one of three people who participated in a crime spree that stretched from Jan. 2 through Jan. 14 and netted more than $12,000 .

Investigators caught a break during the last robbery, which happened at the Wells Fargo. Harris walked in and handed the teller a note that demanded money and later left it behind when he got some cash.

A bank employee noticed it was written on a Wells Fargo starter check. The employee ran the account number through the bank’s database and determined it was issued to Rashad Harris, documents said.

The employee then went on Facebook, found Harris’ account and determined he was the man who had robbed the place and contacted police, documents said.

Aw damn. Classic mistake. You hate to see that happen. Dude just ripped off 6 straight bank robberies. He was L-I-V-I-N. After the first robbery you’re nervous. After the second you’re getting comfortable. After the third you’re feeling like “damn, this whole bank robbery thing isn’t too hard at all”. Numbers 4, 5, and 6 come and go with ease. You give them the demand note, they hand you the money, you’re home in time for supper, everyone wins.

Our boy Rashad made that one fatal error. He accidentally gave the teller a note with his bank info on it. Classic mistake! That can happen to anyone. You have an infinite number of things you can write your demand note on, and he didn’t take the 3 seconds to make sure it wasn’t a check with his personal information on it.

But I guess that’s the life of a professional bank robber. You get so caught up in the big picture- already naming your boat, thinking about the life of luxury you’re gonna live after hitting up the next Wachovia, and you forget to write your money demand on literally anything besides a check with your banking info on it. Aw damn, indeed.