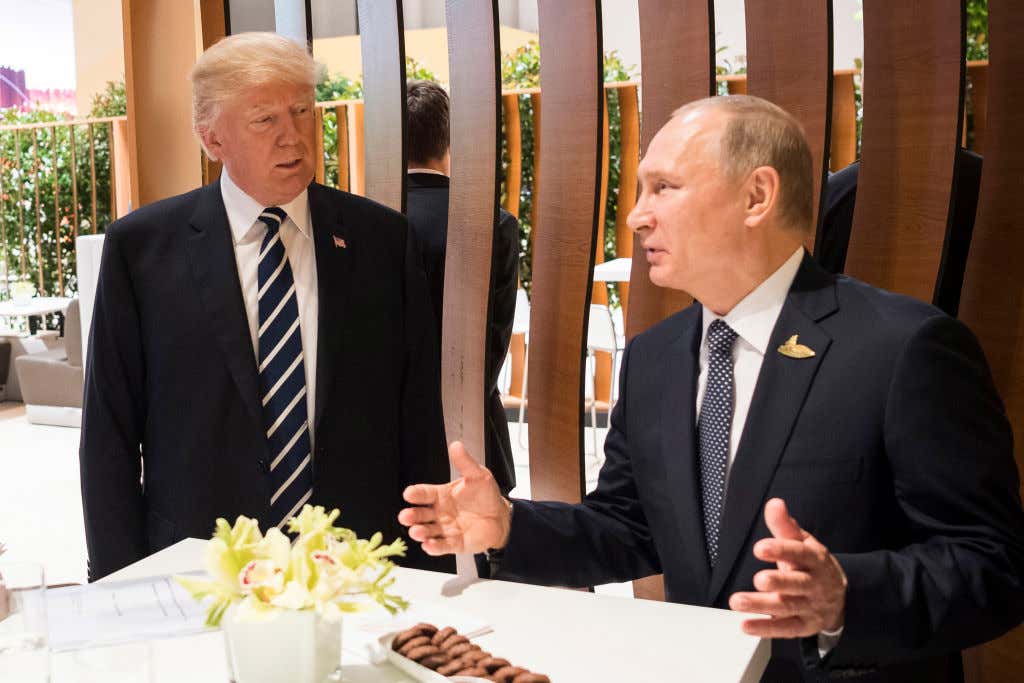 Newest story buzzing across news outlets is this one about Trump and Putin having a previously undisclosed chat at the G20 dinner. What happened is this: They met formally for a few hours. Everyone knows about that; there were photographers, nice chairs, flowers, the whole 9 yards. But then there was a G20 dinner with all the world leaders and they met for about an hour. The only other person present was a Russian translator.

Here’s how it was reported.

Here’s how the White House responded.

Spicer says of Trump-Putin dinner chat that it was shorter than an hr & purely social, just “pleasantries” https://t.co/gVAYxTwH5k

Here’s how one side responded.

Here’s how the other side responded.

But these are not normal circumstances. Obviously all the Russia meddling stuff is going on. Duh. Beyond that, I have said it before and I will say it again — Putin is not here to fuck around. Putin is never anywhere to fuck around. Putin does not exchange pleasantries. You’re not a savage KGB foreign intelligence officer for 16 years, rising to Lieutenant Colonel, without every single muscle you move ever being moved for a distinct purpose.

While our people might think it was simply exchanging pleasantries, Putin knows it was about getting “x, y, and z.” We may not know what that “x, y, and z” are, but he does. He always does. He’s the kinda guy that goes to the bar and while everyone else is talking to chicks in an effort to get laid, he’s filing away what each girl’s dad does, the coordinates on their family estate, and the most efficient escape route. And the fact that Donnie was alone with just Putin and a Russian translator is…

You don’t have to hate Trump to come to that conclusion. You just have to understand that this guy… 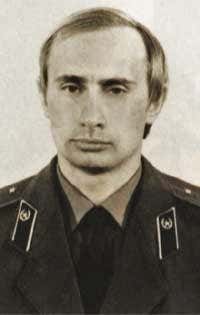 …is ALWAYS on a mission.

PS — If you want a fascinating look at what kind of life Putin lives, take the time to read this 2014 piece titled, “Behind The Scenes In Putin’s Court: The Private Habits Of A Latter-Day Dictator.”