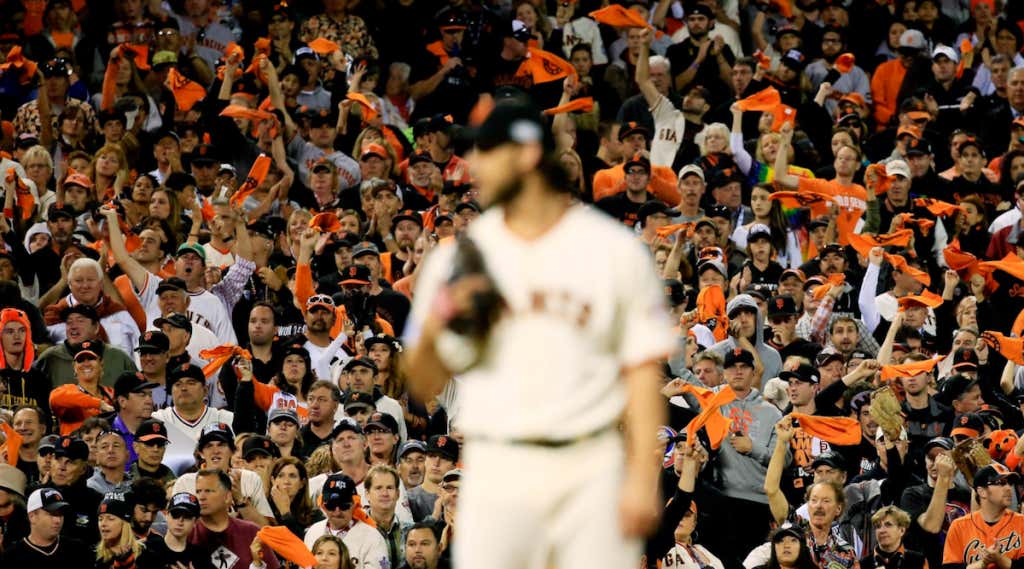 It was time. It really was. After 530 consecutive sellouts, the Giants’ home sellout streak, which started back on October 1, 2010, has officially ended.

And if you’re a Giants fan reading this, I can totally relate to you guys as a Red Sox fan. Teams get these sellout streaks going, and it’s almost embarrassing as a real fan of the team to hear about the “sellout” streak getting hyped up, almost like a marketing tool as if to say, “See! We have the BEST fans in the WORLD!” And then you look out at some of these day games at AT&T Park, and the stadium is two thirds empty.

I’m not saying that the Giants don’t have one of the best fan bases in baseball, or even in all of professional sports. They do. You don’t get a legitimate sellout streak like that going without a great fan base, but just like it was at Fenway Park, the sellout streak at AT&T became an insult to the fans’ intelligence. At 35-59, the Giants currently own the second worst record in baseball, and like I said before, there have been some crowds this year where you look around and you’re like, “There’s no fucking way this is a sellout.” And then the team announces a sellout.

Sure, the tickets are probably “purchased”, but it’s just so lame to hang your hat on that when clearly a decent amount of those tickets are not being scanned at the gate. And if you’re a Giants fan that’s bummed about the sellout streak ending, come on. The product on the field has been extremely disappointing, and IT’S OKAY to not go and support that. You, as a fan, deserve better, and you’re not less of a fan for not going out and supporting a team that does not deserve your support.