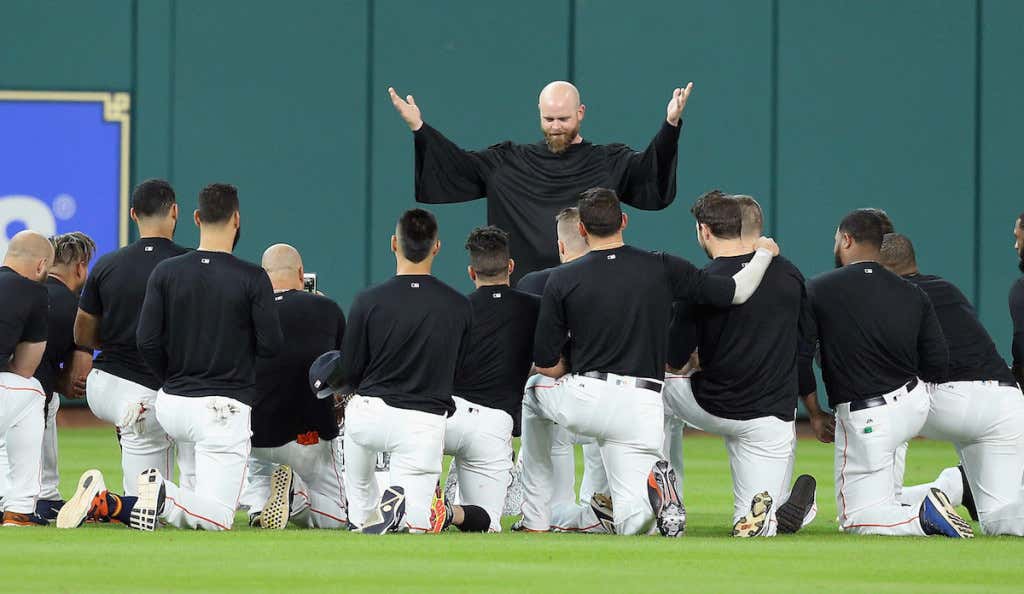 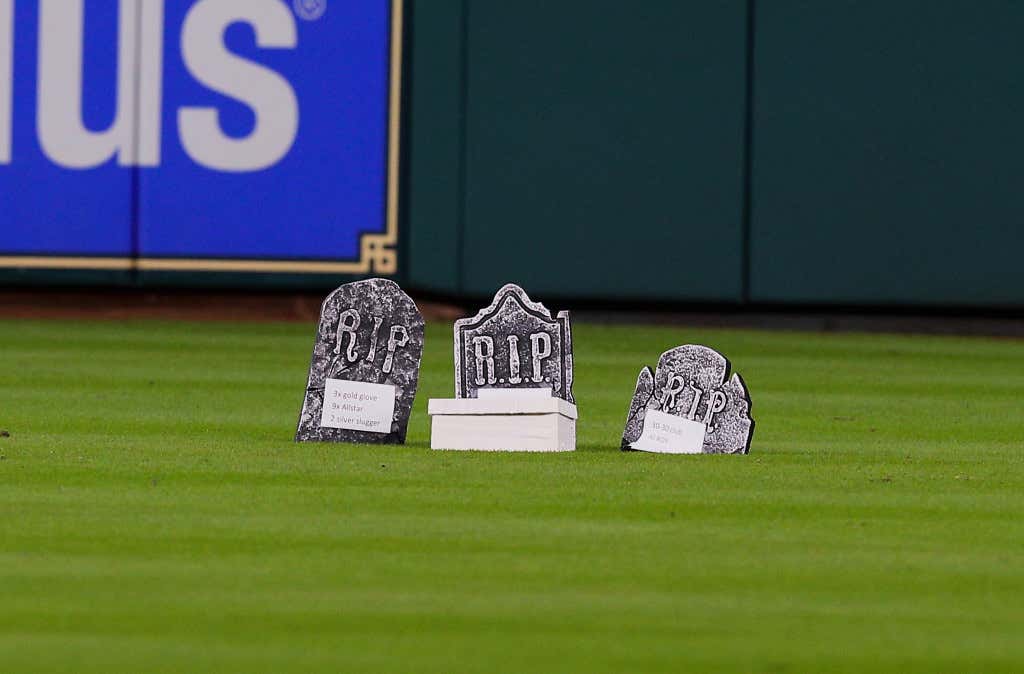 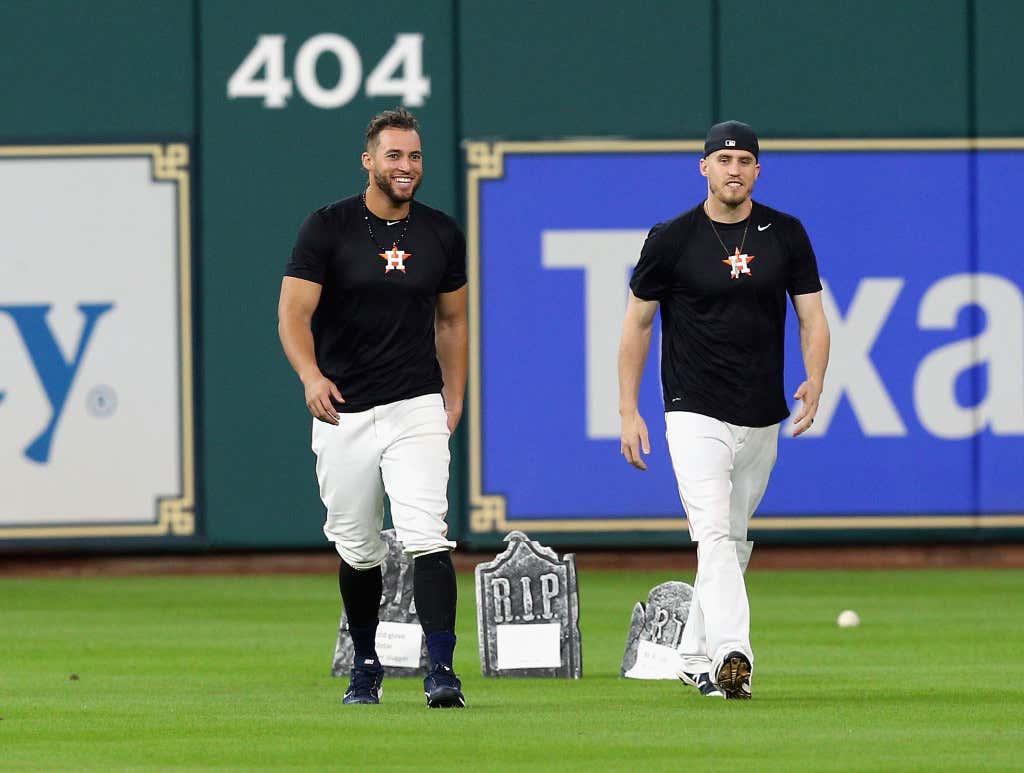 This is great. You know what kind of teams can do shit like this? Teams that win. And nobody has won more games than the Houston Astros in the American League. Last year, the Astros’ core was well established, but they were missing a few veteran pieces to really gel this group together. This past offseason, they brought in Carlos Beltran, Brian McCann, and Josh Reddick. I’m not saying that they’re the main reason why the Astros have been so good this year — they’re not — but they have certainly changed the dynamic in that Houston clubhouse for the better.

Perfect example being this right here. This wouldn’t have happened last year. Not because it was Beltran’s glove that they were having a funeral for with McCann playing the role of the priest. It’s more that goofy shit like this is often orchestrated by veterans who have been in the game for a while, and Beltran and McCann have 33 years of big league experience between them.

Big RIP In Peace to Beltran’s glove, though. Hell of a run. Three Gold Glove awards, all in consecutive years (2006-08). The 40-year-old Beltran hasn’t played a defensive position since May 16. He’s primarily been used as Houston’s DH, and in some pinch hitting spots. It’s easier to accept the death of Beltran’s glove because we could all see this coming for some time now, but it doesn’t make it hurt any less when it finally happens. God speed, and thanks for the memories.