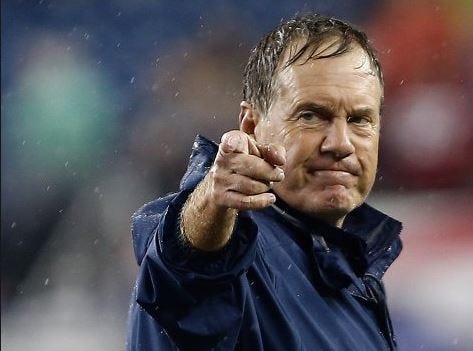 The Boston Globe took time out of writing trolling hatchet jobs about Tom Brady’s charity work to publish the work done by an amateur genealogist named Jim McNiff, who looks into the family tree’s of famous people. McNiff’s latest endeavor was looking into Bill Belichick’s lineage. And to the surprise of no one who’s watched him work over the last 30 or so years, he’s related to accomplished men of major renown who have achieved great things. All that talent had to come from somewhere.

It’s not important to get into how these people are related to him. I once had a friend of a friend who it turned out was like my second cousin and it took us several drunken hours to figure out how exactly we were related. Once I get beyond my cousin’s kids, I get totally lost by relationships. So instead I’ll count them down Belichick’s Top 10 distant relatives in order of importance, accomplishments and all-around badassery. 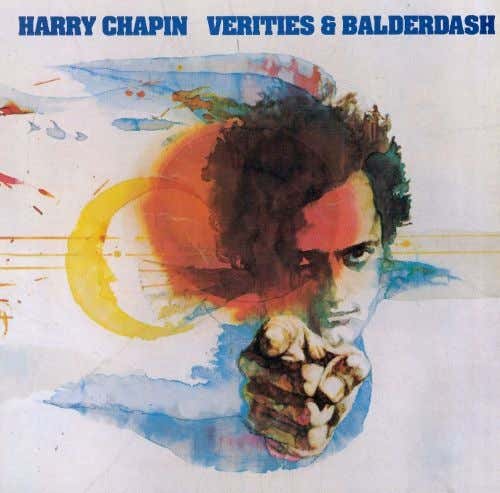 Ordinarily, you’d be right in assuming that anyone with a former No. 1 Billboard song that is still in tight rotation on your mom’s Classic Soft Rock station to his credit would rank high on anyone’s Most Famous Distant Relatives list. You would unless that song happens to be “Cats in the Cradle,” a song that is so mawkishly depressing it’s caused three (and counting) generations of fathers to feel like child abusers every time they’re in the middle of something they have to get done and don’t have time to play with their kids. Then again, Belichick has two sons on his staff, so there’s some influence there I’m sure. 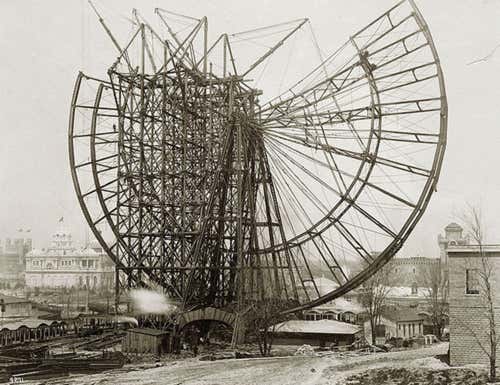 GWG Ferris, Jr was an engineer hired by the 1893 Chicago World’s Fair to build a ride. With a combination of ego and unimaginativeness, he called it The Ferris Wheel. That alone is more than any of my ancestors did, but let’s be adult about this and admit the Ferris Wheel is the lamest midway ride ever built. I say that because it’s true and not just because I’m such a pussy about rides I actually threw up on one when I was 10. Still, not many men have amusement park rides named after them. And according to the U.S. Department of Labor, Ferris Wheels employ 92 percent of America’s working meth addict population. 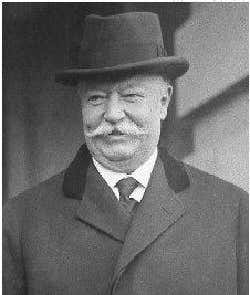 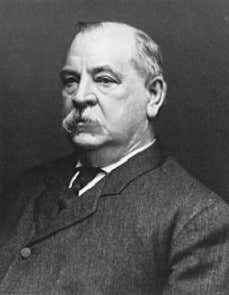 In theory, being elected President of the United States makes you special. 55 men have hit 400 home runs in the Major Leagues. There are 49 Gutenberg Bibles in existence. But only 45 men have held the office of POTUS. So yes, that in and of itself is impressive. But name one thing either of them ever did that makes them stand out without going to his Wikipedia page. Both exist in that weird blind spot of the US Presidency where only the truest history nerd could run a Jeopardy category with them in it. And when you have the late 18th- early 19th equivalent of the nuclear launch code (ie cannons and horses) at your disposal and don’t put a dent in history, this is where you end up on this list. 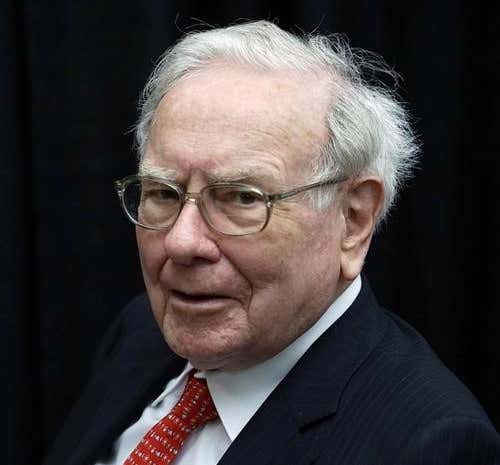 I can respect a billionaire as much as the next guy. What I respect less than the next guy is a billionaire who talks a good game about income equality, progressive causes and social justice while sleeping on a mountain of treasure every night like Smaug. Especially a guy who was born at third base thanks to his dad the congressman and who’s big on healthcare and clean energy even though he’s made a fortune in tobacco and coal. But if I was related to him, I’d keep those opinions to myself and he’d be my favorite relation, I promise you. 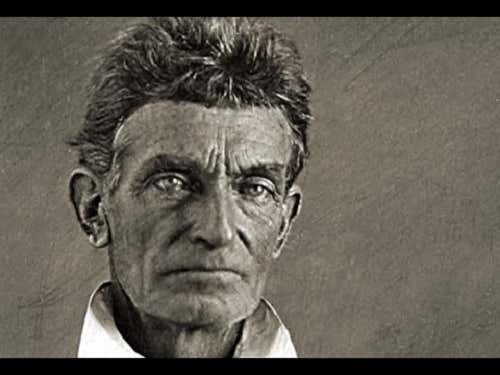 OK, now we’re getting to the true badasses. John Brown was more than your store brand abolitionist. He was the Bane of the mid-1800s; the South’s reckoning, out to end the borrowed time the slave owners were all living on. His first act of tearing the oppressors out of their decadent nests was 1856 at an uprising called Bleeding Kansas. Which turned to be a much better name than his final battle, Harper’s Ferry. Like Bane, Brown captured the armory there in hopes of arming freed slaves in total rebellion. But he got caught, tried, convicted and hanged. So he wasn’t the strategist his distant relative would turn out to be, but you can see where Belichick gets his lack of mercy from. 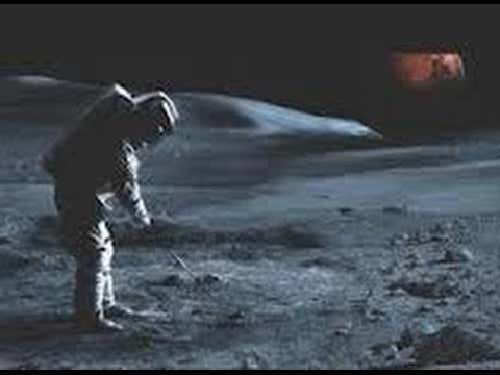 Alan Shepard was the commander of the Apollo 14 lunar mission, a/k/a The One That Landed on the Moon Right After People Stopped Being Interested. That one. He was also the guy who drove golf balls, which according to the laws of motion should still be flying through space. Before that he flew Gemini and Mercury missions in orbit. So in the words of a guy in the movie about Apollo 13, a/k/a The One Everyone Was Interested in Because Things Almost Went Horribly Wrong, Alan Shepard is a steely-eyed missile man. 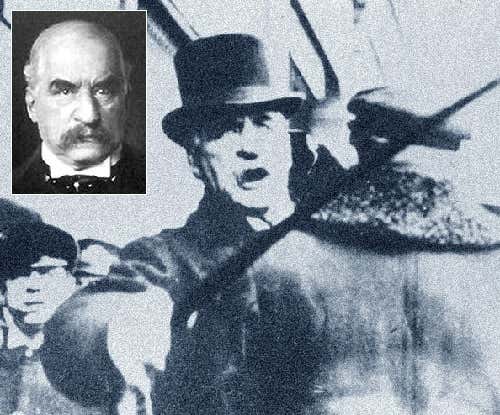 This is my kind of rich guy. During a time before much regulation, when businessmen were all Social Darwinists, clawing their way to the top of the economic food chain, Morgan did it all. Banking, railroads, electricity, steel, mercantile plants. And shipping; he owned part of White Star Lines and had a suite ready for him on the Titanic but had to cancel at the last minute. And he’s credited with authoring the expression that inspired millions of snotty, condescending sales clerks: “If you have to ask, you can’t afford it.” Belichick would obviously also be related to J.P. Morgan, Jr., who inherited the family business after Sr. died and made $30 million selling arms to the Allies in WWI, like the Tony Stark to his father’s Howard. 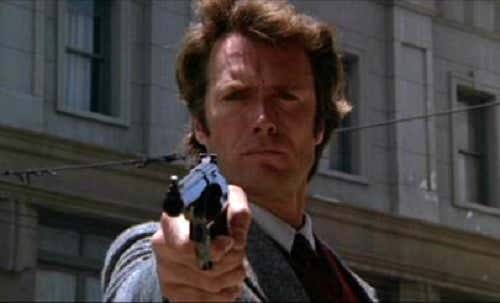 What more needs to be said that Eastwood is one of the Top 10 Most Iconic American Males? Josey Wales. The Man With No Name. Dirty Harry. Billy Munny. Walt “Get Off My Lawn” Kowalski. Who at the age of 87 is coming off directing American Sniper and Sully and is working on a war movie starring actual former military. He’s a timeless, legendary, brilliant, tough, no nonsense visionary. If Belichick isn’t related to Clint Eastwood it’s only because they are clones. 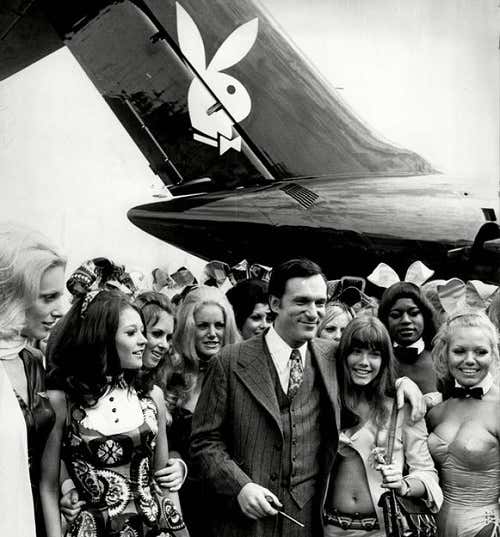 So yes, without a doubt that is a very impressive family tree. But to be fair, The Hooded One is the most impressive man on it. Add this whole list together and combined they’ve won seven fewer rings than he has.