Well that came out of the fucking blue, huh? I haven’t seen a move get as many tweets calling a move shocking, crazy, or littered with OMGGGGGGGs since ESPN canned Grantland.

You usually don’t see reactions like that to a move unless the team in question is owned by James Dolan. But alas it was Jerry Richardson of the Panthers that made the move. And you have to respect anything Jerry does simply because of the fact this statue currently resides where the Panthers play. 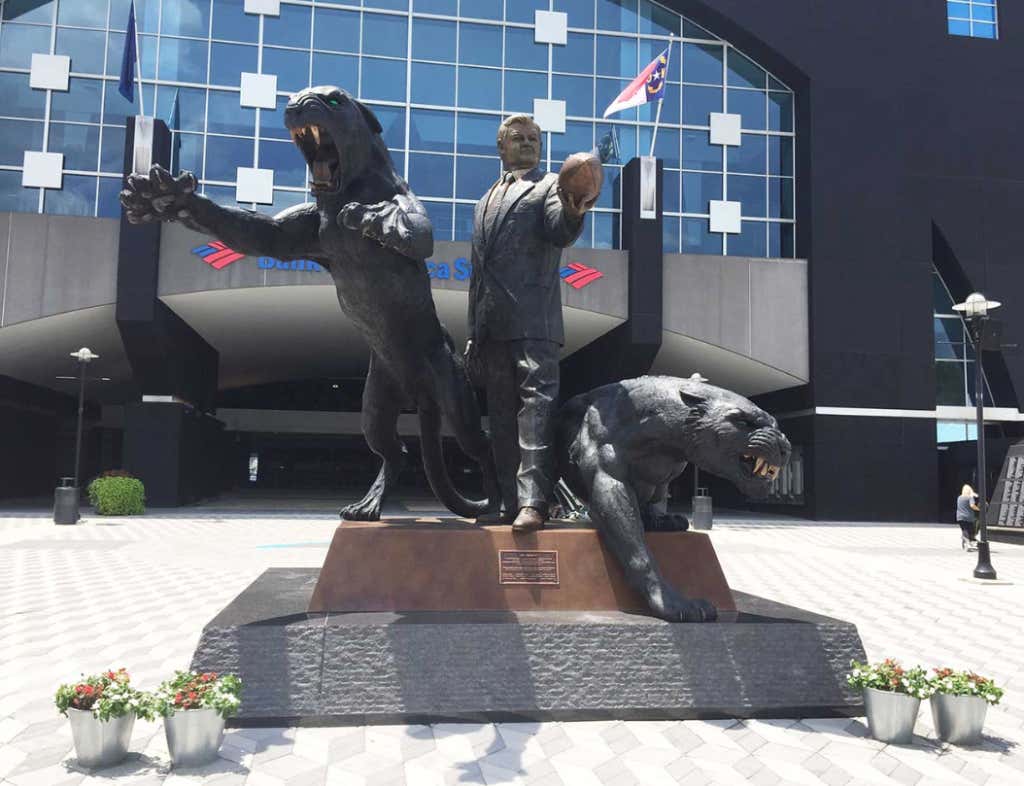 And you know this move had to be completely necessary since starting a tweet off with “GM” fucked up any song the Panthers Twitter account was tweeting out one word at a time and one tweet at a time.

I was personally surprised at the firing because I knew Gettleman was well respected during his time with the Giants and every other tweet on my timeline before Super Bowl 50 was about how the Giants let the GM of a 15-1 team go while we were stuck in neutral with Jerry Reese. Crazy how quickly things change in the NATIONAL. FOOTBALL. LEAGUE. As a Giants fan I would obviously love to have Gettleman back in some capacity, unless he did some real fucked up shit to get fired out of the blue like this. But that’s for another blog at another time.

However, it seems like a few ex-Panthers didn’t share with the shock or disappointment that others did. 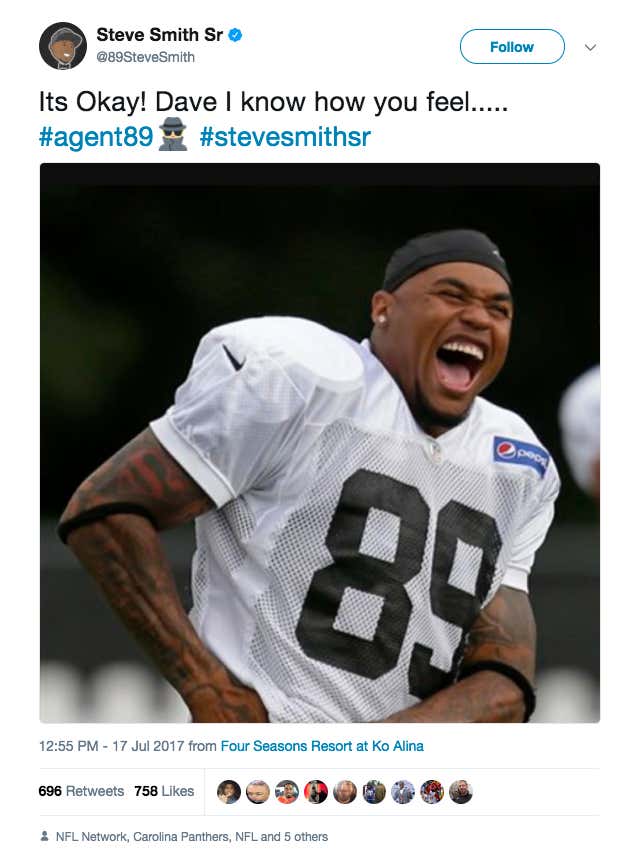 When it comes to which tweet is more vicious, I’m actually giving it to Steve Smith. Sure calling another grown man a snake is bad. But Stevie went out of his way to TAG the Panthers, the NFL, and a bunch of other teams and media entities. 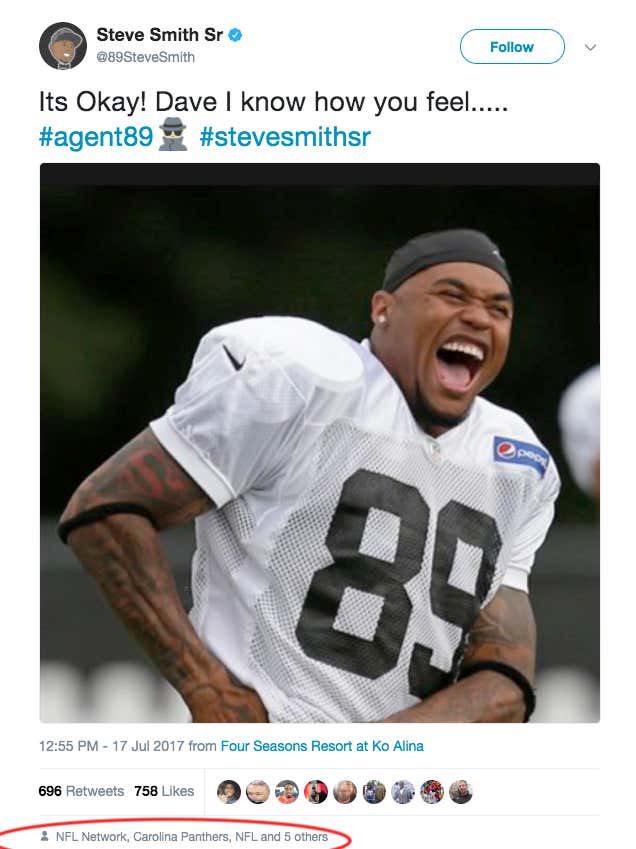 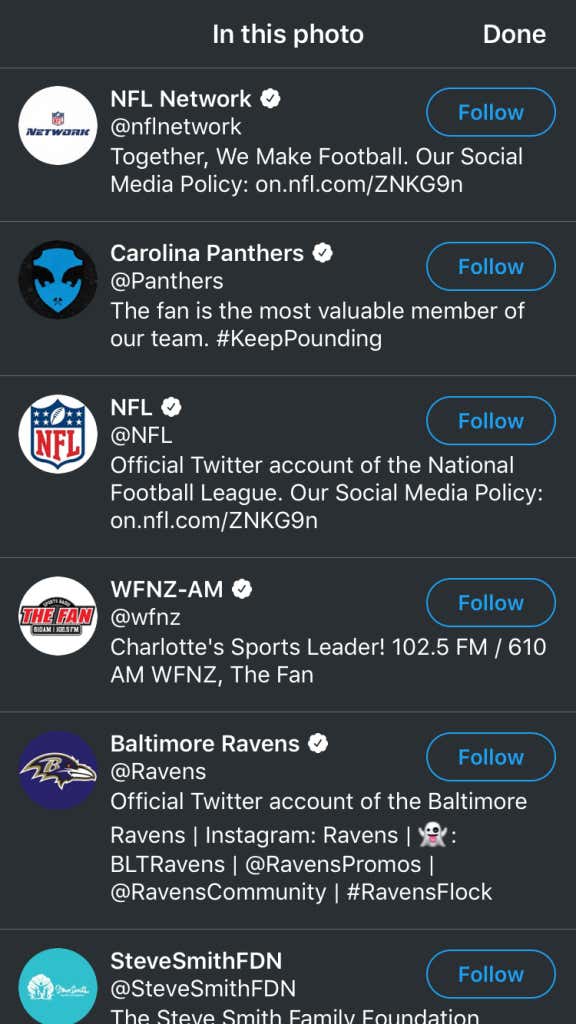 Nothing like a subtle reminder to never fuck with Steve Smith, regardless of if he is wearing cleats on the football field or if he is killing you with his Twitter fingers from the Four Seasons in Hawaii.

TL;DR- Don’t fuck with 89. Oh yeah and firing a GM that took your team from negative to positive riiiiight before training camp starts isn’t going to be well received.