Have you ever seen or HEARD a KO like this? Galore Bofando finishes Charlie Ward with a crazy slam! #UFCGlasgow https://t.co/rILLjFHv27

That was fuckin’ weird. You see, Charlie Ward (green trunks) has a body lock on Galore Bofando. He’s trying to wear him out and finish it by taking him down down. Galore Bofando doesn’t want this to happen, so he breaks the body lock and “shrugs” Ward off. Ward proceeds to spike himself right on his fuckin’ head, knocking HIMSELF unconscious. He did this. If he braced himself by, oh I don’t know, putting his hands down first, he could get up. You can train for this by trying to take up skateboarding with an extremely Italian mother who insists you wear these fucking things: 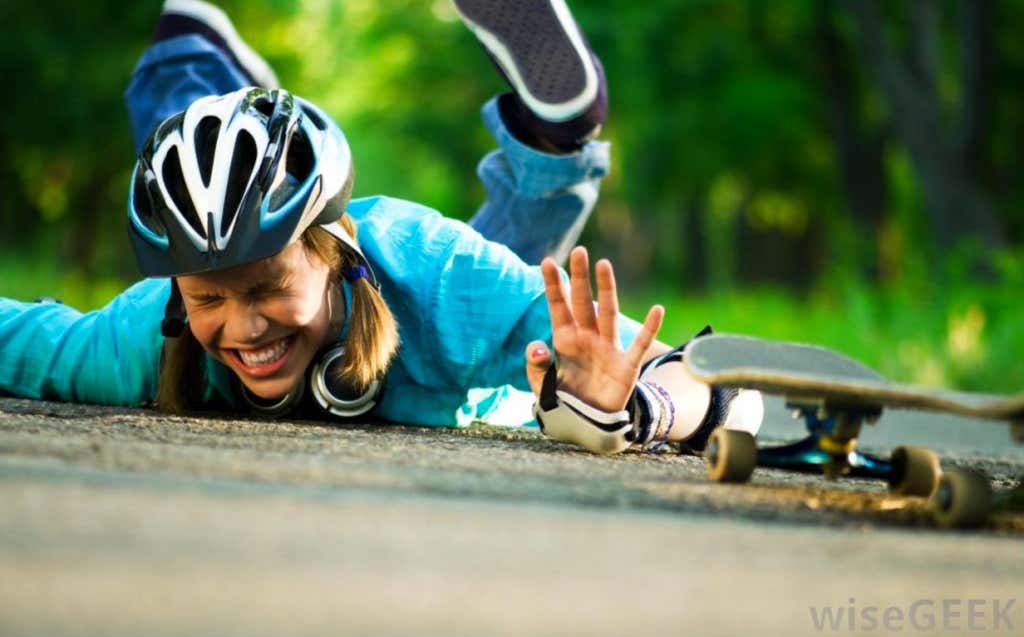 Imagine training months for a fight where you get knocked out and could’ve prevented it by not knocking yourself out? Aw damn.