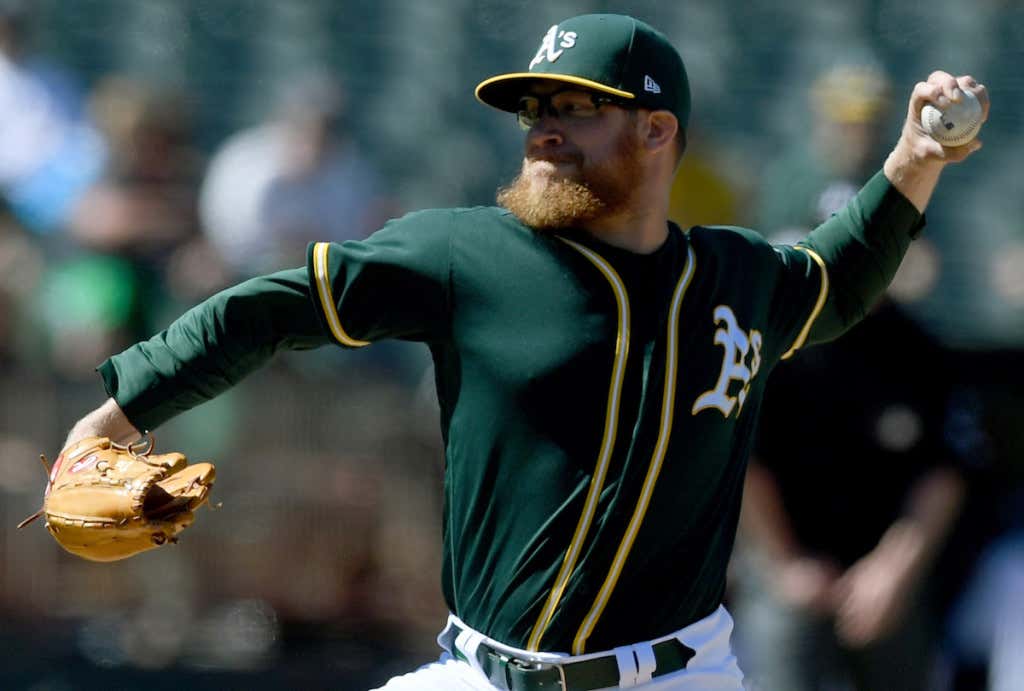 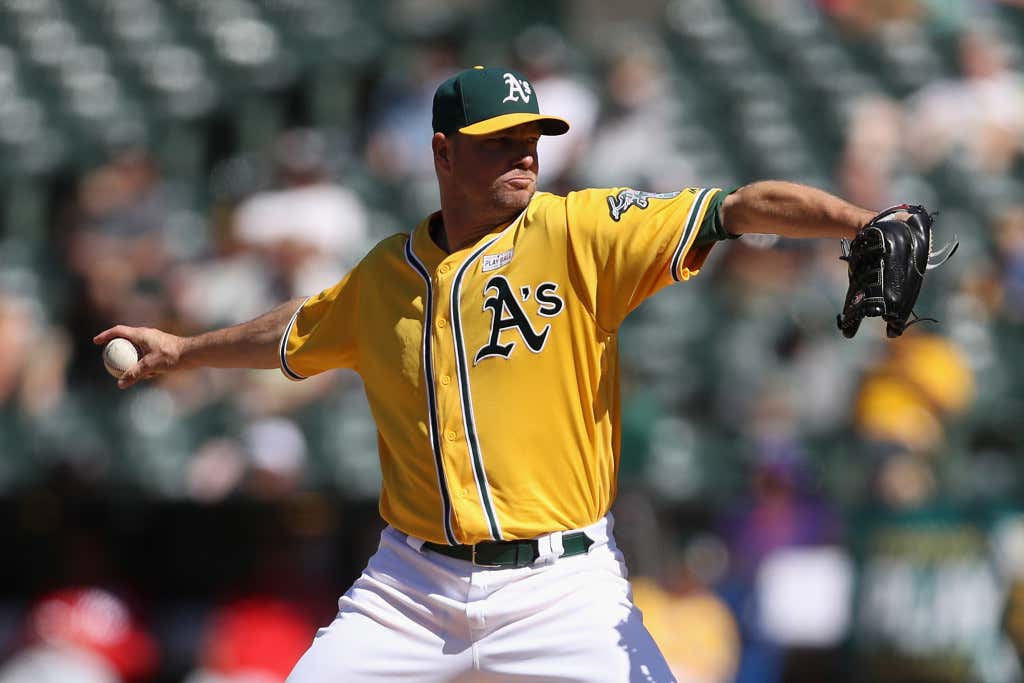 I think we’re gonna start seeing this a lot more often in the future, teams jumping out in front and getting what they need a lot sooner than the days, hours and minutes prior to the trade deadline expiring. We saw it last year with some teams making early moves, and the Cubs had the same train of thought when they acquired Jose Quintana last week. Today, the Nationals made a much-needed move by acquiring Ryan Madson and Sean Doolittle for Blake Treinen, and a pair of prospects.

And when I say it was much-needed, I mean it was MUCH-needed. The Nationals came into play today with the worst bullpen ERA in the majors (5.34), the highest batting average (.280) and OPS against (.825), and 14 blown saves. They really don’t have a closer — just a bunch of shit bums and Matt Albers, who’s pulling a career year out of his ass at the age of 34, 12 years into his big league career.

But help is on the way. Doolittle missed a little more than a month with a left shoulder injury back in May, and he’s been pretty good since returning. He’s appeared in 14 games, and 11 of them have been scoreless. He’s also struck out an impressive 20 batters in 13.2 innings, allowing just one homer. Even at the age of 36, Madson is having a great year. He’s logged 39.1 innings over 40 appearances, struck out 39 batters with a 2.06 ERA and a 0.79 WHIP, which is sixth best out of the 178 relievers with at least 25 appearances this season.

Nationals fans will also find comfort in knowing that Doolittle is under team control through 2020 for cheap with $6 million and $6.5 million club options for 2019 and 2020, respectively. Madson has one more year left on his deal worth $7.5 million.

As far as the prospects going to Oakland, MLB.com has left-handed pitcher Jesus Luzardo as the No. 10 prospect in the Nationals system, while third baseman Sheldon Neuse ranked No. 6 in the organization. The 19-year-old Luzardo made three starts in the Gulf Coast League and posted a 1.32 ERA, striking out 15 batters in 13.2 innings, and 22-year-old Neuse had been hitting .291 with an .818 OPS, 9 homers, 19 doubles, and 51 RBI in 77 games for Washington’s Single-A affiliate.