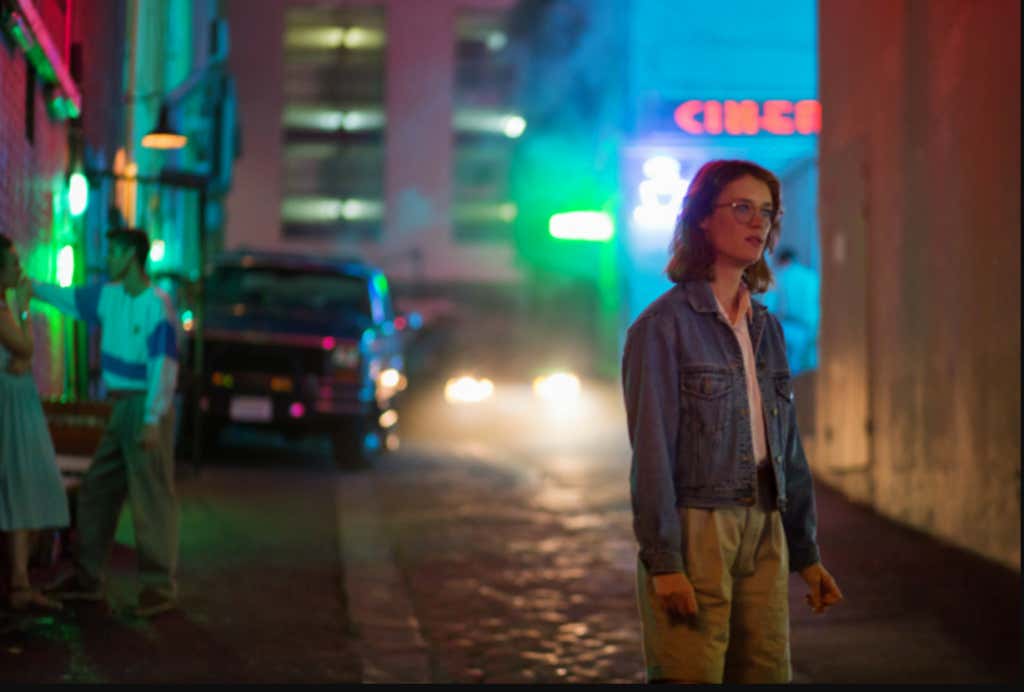 Just your every-so-often reminder that Black Mirror is one of the best series on TV and if you haven’t binged it yet, you’re living your life all wrong. Also hate to do it but I have no choice to remind everyone I was a huge Black Mirror hipster.  Been singing this show’s praises along with KFC ever since it was a little known, off the beaten path, weird ass show on British TV.  Think it’s sufficiently mainstream enough now that it doesn’t need much of a “you gotta watch this show!” disclaimer, but just in case there are people stuck living under rocks out there – watch it.  It’s the perfect blend of everything you could want in your binge watching: social commentary without being overly pretentious, different episodes with different characters and different stories but still all tied to an overarching theme.   Timely, scary, funny, dark, suspenseful.  Twist endings.

Each episode feels like its own standalone movie – which is why I couldn’t be more pumped one is getting recognized that way with a “Best TV Movie” Emmy nomination.  So well deserved.  Season 3 I thought was by far the weakest of the three seasons (“weakest” meaning, when it comes to Black Mirror, just the third best) but there were two standouts: Nosedive, a spot-on critique of social media culture – and my favorite, San Junipero.  (#4 overall in my BM Power Rankings*).

San Junipero is weird when it comes to the series because it’s the only one I can think of that is actually optimistic.  Not too many heartwarming moments in Black Mirror.  But it’s so well done that that uniqueness just makes it feel even better.  Not the worst thing in the world to (SPOILER ALERT) have one happy ending in a 13 episode series of human misery.

*Speaking of my power rankings… 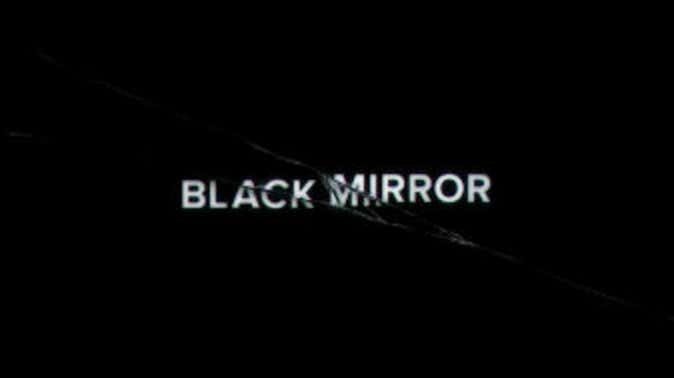 The only episode I thought was actually bad.

I just really didn’t like this episode.  Not because it was creepy, which it was way too creepy.  I hated the main actor.  So annoying that he ruined the whole thing.  Also didn’t think the theme was that deep.  People do bad things.  Hackers spy through your camera.   Yawn.

This is the most common unpopular episode and it comes so early in the show that it might turn people off to it.  Don’t let it.  I actually liked it.  But I’ll admit the theme didn’t really hit.  The Wrap said it best – “working hard for the illusion of happiness – is that satire or just ‘being alive’?”

I couldn’t really remember this one so I looked it up and it reminded me that the twist was pretty awesome but then realized the fact it was so forgettable had to mean something.

9) Hated In The Nation

A super ambitious episode and one that runs longer than some movies in theaters but one that ultimately feel kind of flat, especially as a season finale.

This was a 95% awesome episode that seemed like it was setting up for soooo much more than the cheap cop out ending.

An incredible episode no doubt but not one of my personal favorites.  Maybe because the themes of being judged by your online presence and constantly being “on”  hit a little too close to home.

The most heart wrenching of the episodes and a great one to watch when you’re depressed.

Great commentary on society’s obsession with “armchair justice” I guess if you think about it, but at its core, this is just a straight up entertaining as hell horror movie with a savage twist.

See blog above.  Just a heads up if you’re homophobic you won’t like it, and also kill yourself. 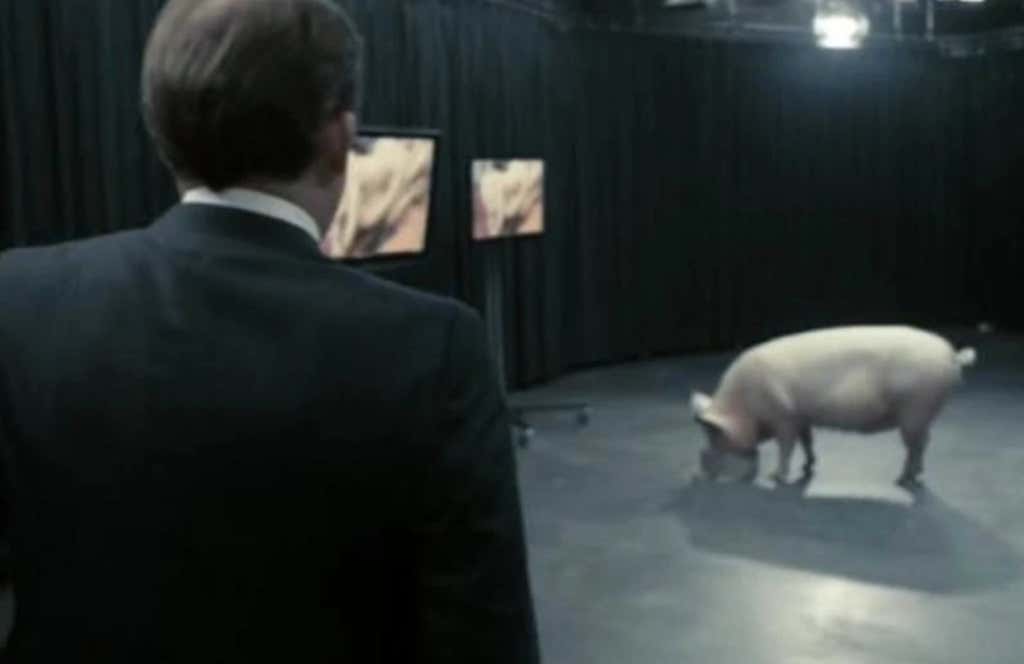 A top 5 episode that gets an extra bump for being the very first one and setting the tone for the entire thing.  If you don’t like pig fucking this one isn’t for you.

2) The Entire History of You 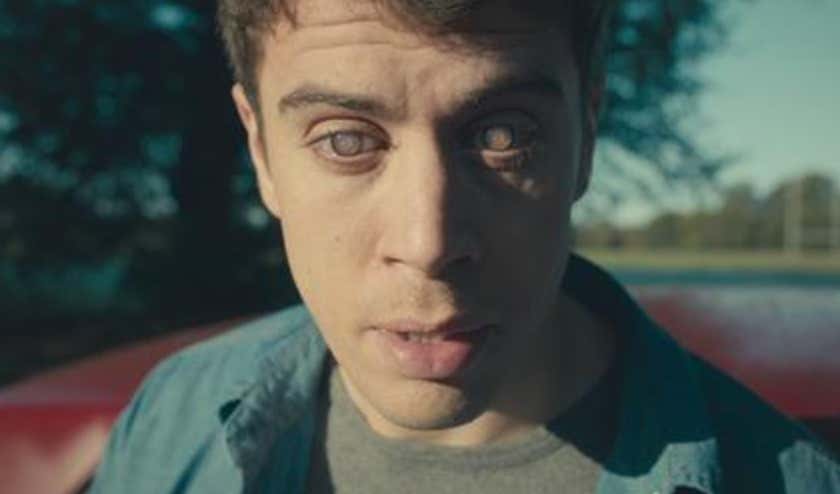 I think this is universally accepted as the most popular.  If you’re the jealous type or have ever been in a relationship with jealousy issues this will punch you right in the gut. 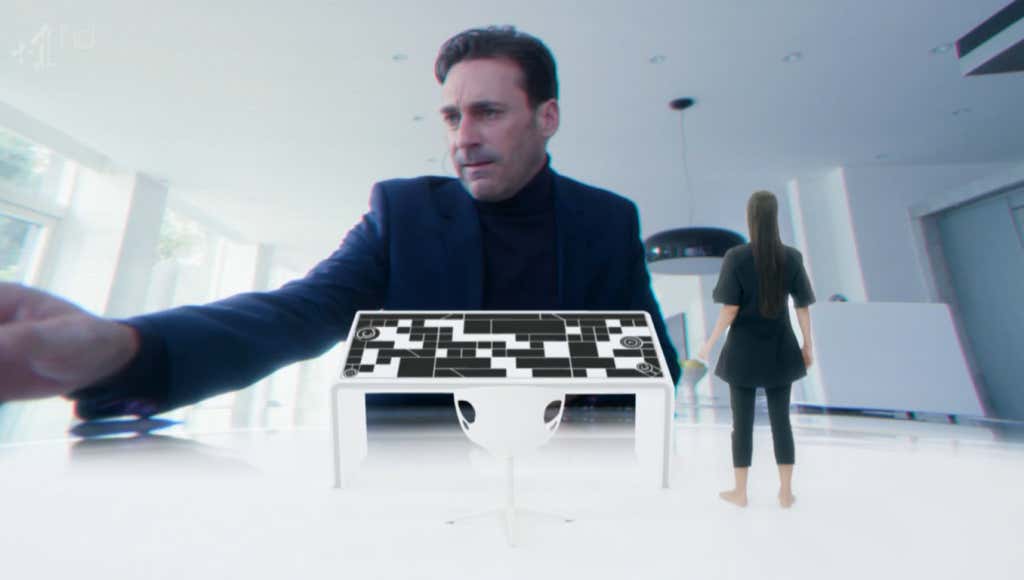 Still gives me chills thinking about it.  Every show on the planet has a “twist” these days but it’s been a LONG time since one got me as good as this one.  You want to talk about San Junipero as a “TV Movie”?  This thing should have been playing in theaters.