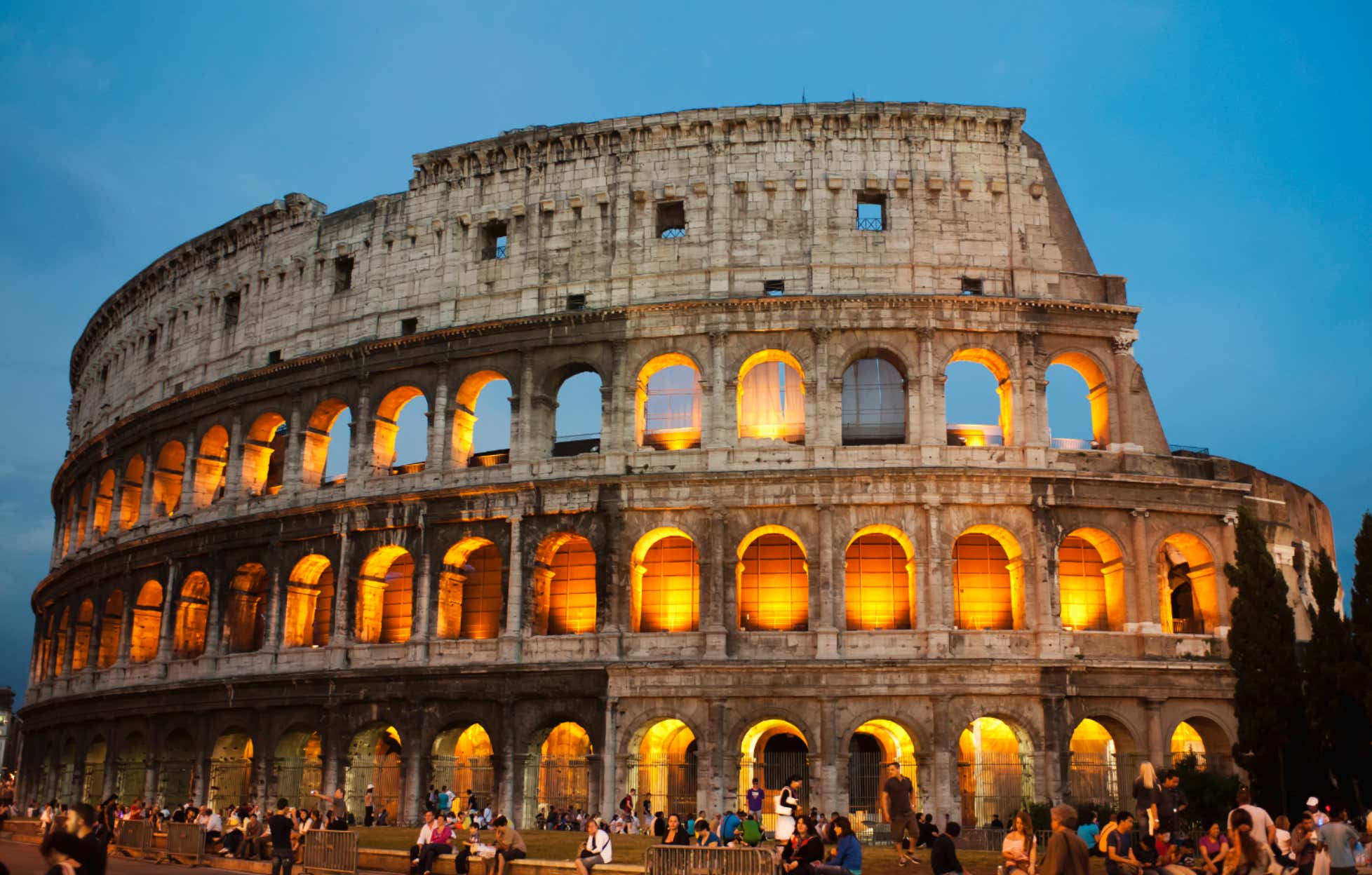 CT- First, Rome banned eating and drinking by its fountains to keep trash (and loitering, gelato-eating tourists) to a minimum. Now, the city’s mayor, Virginia Raggi, is banning alcohol through Rome’s streets and piazzas from 10 p.m. to 7 a.m. all summer, reports The Local. “We don’t want the Roman summer evenings to be ruined by episodes linked to excessive consumption of alcohol,” the mayor said in a video statement. Technically, the ban will last from July through October 31. All of the city’s districts (excluding Ottavia) are affected, and bars in the restricted areas like Monti, Trastevere, and San Lorenzo will have to stop serving drinks at 2 a.m. For those looking to take the party on the road, you’ll have to just head home, since drinking alcohol out of a glass container on Roman streets must stop at 10 p.m. and drinking any alcoholic drink on the streets or in the city’s famed piazzas is banned after midnight. Break the rules and you’ll be slapped with a $170 (€150) fine. And don’t think you can talk your way out of it with the polizia. The local ordinance is being listed in four languages, including English and French, around the city. In fact, the ban has only been in place for five days and The Local reports that 37 fines were issued last Saturday alone.

Prettttttay pretty pretty weird strategy from the city of Rome here. I don’t think this is really gonna solve their problem at all. They’re thinking, “Ok when do people drink the most? At night, right? Alright so we’ll ban drinking at night during the tourist season and everything will be much better.” WRONG. So wrong. People have been drinking for billions of years (not sure if that’s true but it might be) and people will continue to drink for a billion years into the future. It’ll never stop. When there was Prohibition in America, people drank more. Tell a group of people that can’t do something and it’ll make them wanna do it more. That’s just science. It’s why drinking before you turn 21 is more fu than drinking once you turn the legal age. If anything this ban in Rome will just lead to way more day drinking. People will just brunch their faces off even more than they already do. They might as well call this the I Am Legend drinking ban. People will simply set their watches to beep when it’s about to get dark out and just get black out drunk until that very second.