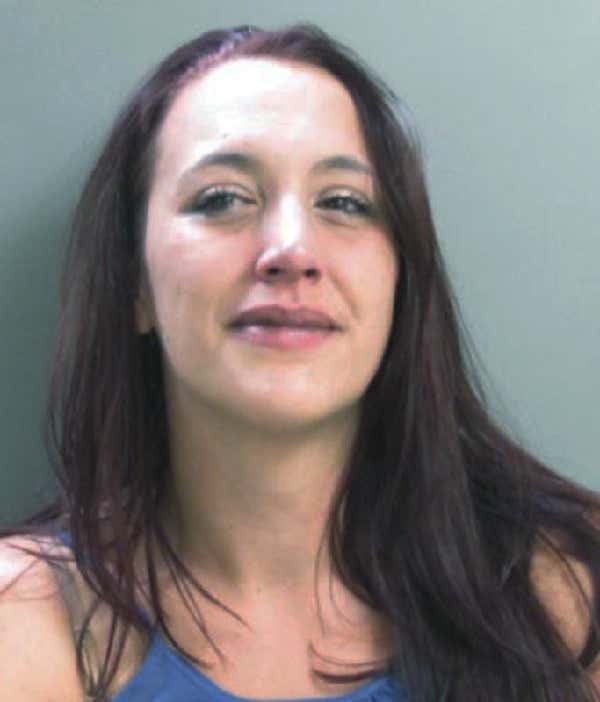 AP – Authorities say a New Hampshire woman arrested for drug possession returned to the police station to demand the drugs be returned to her, and she was rearrested.

An officer told 26-year-old Emily Morin, of Concord, he wouldn’t return the Suboxone, a highly addictive substance that can be used to treat heroin addiction. It was seized as evidence during her arrest stemming from a shoplifting incident Tuesday.

The officer said he saw Morin get into a car and start to drive away. Earlier, police determined that Morin’s license and registration were suspended. She was arrested after a struggle.

I post this as part blog, part PSA and part cautionary tale. Because I want you kids out there to learn from Emily Morin’s life experience. Sure, a life of moving from heroin to Suboxone addiction in Concord, NH sounds glamorous. But in spite of what you hear, opioid addicts have problems too. It’s not all attractive friends and fun parties with clean needles filled with top quality narcotics. It’s also getting hassled by The Man.

It’s a tough break, really. Just because she was driving illegally to ask for the illegal substance they were keeping as evidence in the case she where she was stealing stuff illegally is no reason to break her balls. And it reminds me a lot of the time I was working at the court house the day after St. Patrick’s Day – which is to a District Court what Black Friday is to retail – and a married couple were both locked up wearing matching St. Paddy’s shirts. It seems that driving home from the pub, the husband got arrested for DUI and the wife got to call for a ride home. Where she promptly got in her car and drove back to the station to bail him out, still shitfaced. At that point, like with Emily, they’re basically doing the cops’ jobs for them.

So take the advice of Life Coach Thornton. If you’re going to commit crimes, at least make the police work for it instead of bringing your crimes right to their front desk. And while I have your attention drugs are bad. Don’t do them.