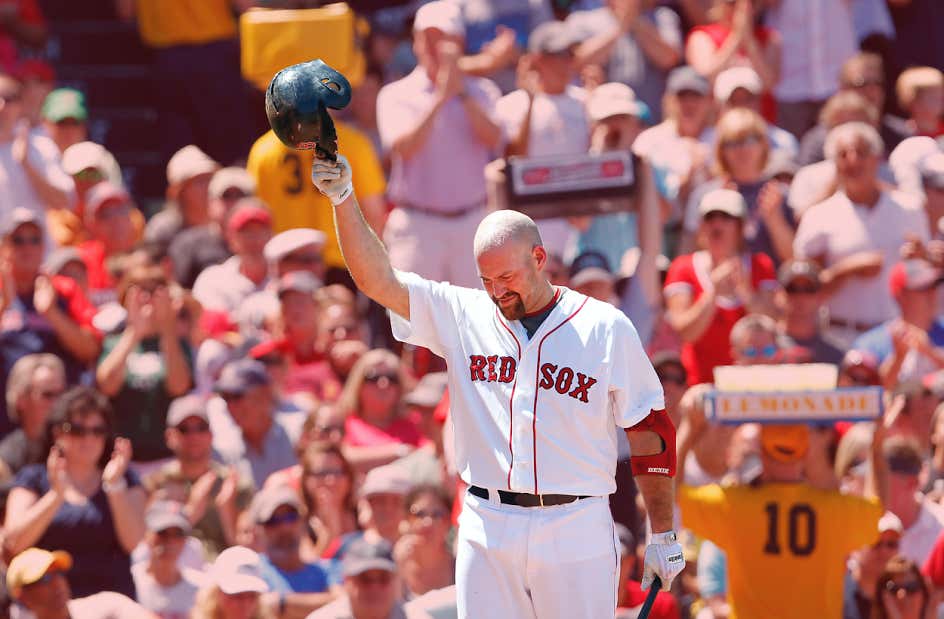 On Episode 107 of the Section 10 Podcast, we’ve got two-time World Series champion, Gold Glove award-winner, Hank Aaron award winner, and three-time All Star Kevin Youkilis. We get right into it with the question that everybody wants to know, why do you sweat so much? We waste no time getting into the Greek God of Walks, how that name came about and his approach at the plate, why he got hit by so many pitches, his beef with Joba Chamberlain, his brawl with Rick Porcello, and stories from the the 2007 ALCS against Cleveland and World Series against the Rockies.

From there, we get into 2008 — whether or not Youk agrees with Terry Francona that the 2008 team was the best he managed in Boston, what he believes cost the Red Sox the World Series in 2008, his dustup with Manny Ramirez in the dugout, whether the sense amongst the team was that Manny forced his way out of Boston, what everyone thought when Manny started playing out of his mind when he got to the Dodgers, and the 2008 ALCS against Tampa.

He tells us which award he takes more pride in, the Hank Aaron award or his Gold Glove award, and then we get into the Bobby Valentine drama. He answers whether or not it was truly time for Francona to go after the 2011 season. Youk also addresses accusations that he had leaked some clubhouse info to the media, and the story about his criticism of Jacoby Ellsbury’s rehab in 2010.

We get into his final at-bat at Fenway Park on the day that he was traded in the middle of a game, some behind the scenes stories on his discussions with Ben Cherington prior to the trade, his return to Fenway Park with the White Sox, homering in his first game back, and what he said to Bobby Valentine afterwards. Then, he addresses the Youk chants, how he got them from fans everywhere he went and how he eventually owned it with his walk-up songs.

Youk tells us who his favorite teammate of all-time is, his relationship with Tom Brady and some good Brady stories, how he almost got kicked out of the Super Bowl, and how he and his brother started Loma Brewing Company after his playing career. Believe it or not, there’s actually a lot more than just what we’ve mentioned here. Really fun interview.