Lets gooooooo!!! That was not said in the Tom Brady “LETSSSSS GOOOOOO” hyped manner

It was said in the “come on, lets gooooo” voice that your mom would say to you as she pointed at her watch while you were lollygagging at the toy store

I’ve heard about these Melo to Houston rumors for so long, sometimes I forget that the Knicks didn’t already get fleeced in a trade for him. Yes I know there is plenty of proof in the archives of this website that I am sick of the #Me7o Era. But I do think he’s still a legit asset and could be a very good player on a team that doesn’t STINK and is also owned by the biggest dickhead on the planet. Getting scraps for Melo is going to hurt if/when he continues the long tradition of former Knicks players that play a major role on a contender in the playoffs after the Knicks trade them away.

But since Melo is basically as good as gone, I’m just hoping we get as many draft picks as possible. Load this team with all the dead contracts you want as long as we get picks back. I want the picks. Gimme the picks. I want the picks! (Said in this guy’s voice) 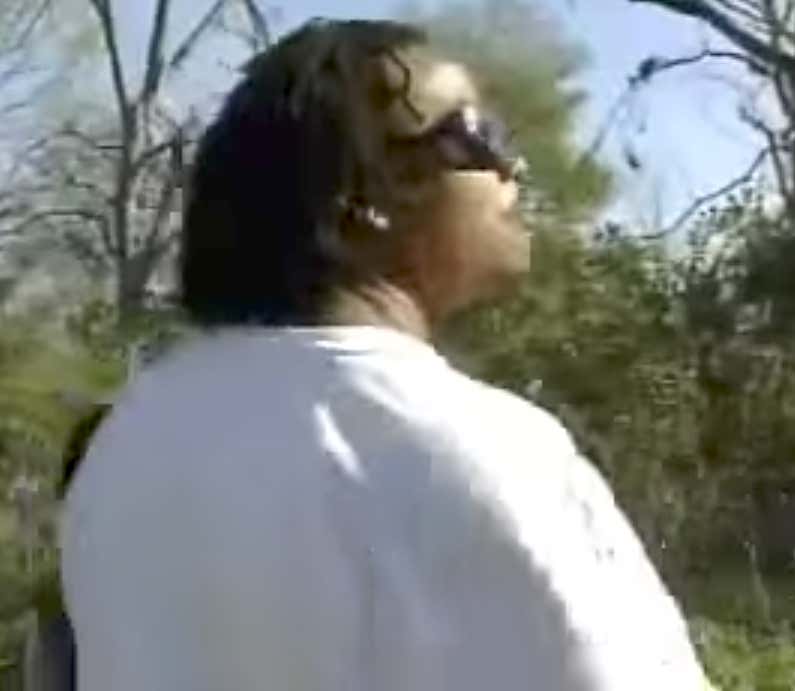 Most of what I’ve seen has involved Ryan Anderson getting shipped somewhere that isn’t New York, and teams like Phoenix or Portland sending players and/or picks to the Knicks.

So now we just sit back and wait to see what happens when Daryl Morey is involved in a trade with Steve Mills. Nothing terrifying about that at all. I honestly wouldn’t be shocked if we somehow lose Porzingis in a deal while taking back Eddy Curry on a $100 million contract. But for now we need positive vibes only until that Wojbomb hits.