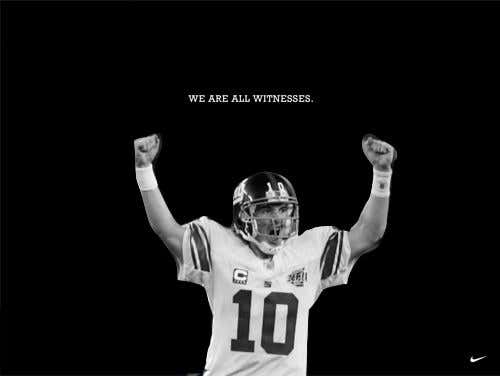 So this video is going relatively viral today because it’s mid-July and nobody has anything else to talk about. The blogs are all weighing in, Twitter is filled with reaction gifs, and I imagine FS1 has enough material to last them until the new year. I guess the Lebron-MJ comparisons went from stale to expired and it’s still too early to talk about real NFL stories. So the internet felt that it had to delve into Eli Manning comparisons and nitpicking before they started talking about the important stuff. Like if Odell Beckham Jr. is worth all the headaches and if he is attending enough practices.

*Eyes roll through the back of my head*

Anyway, I had to give my 2 cents since Eli is my team’s quarterback and I didn’t want anyone else to blog about this from an anti-Eli perspective before I could. Obviously what Snacks said here was true even though the haters and losers, of which there are many, will pick it apart. Eli gets graded on a different scale than most players because of his name, his background, and the city for which he plays for. I’m not saying he’s anywhere near LeBron because I have a functioning brain and eyeballs. I mean they do have a few things in common. Both won multiple championships and were named MVP in the championship round multiple times. Both beat the greatest regular season teams in the history of their respective sports. Both aren’t exactly beloved by the New England crowd. They both get clowned constantly for some bad visuals. 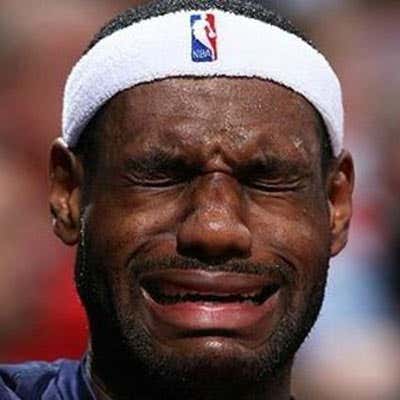 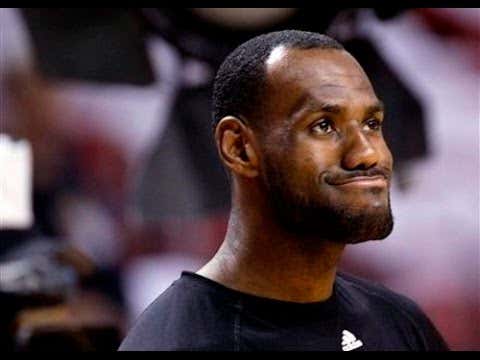 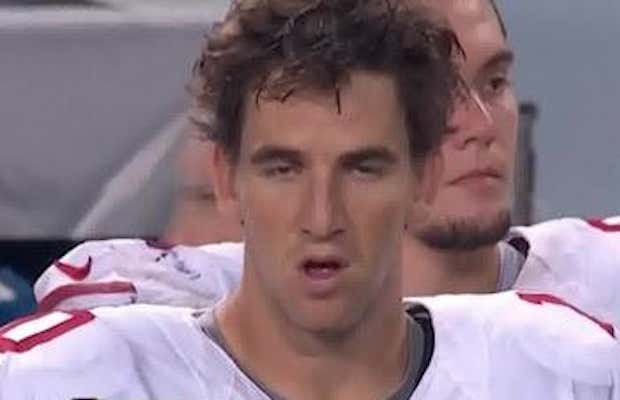 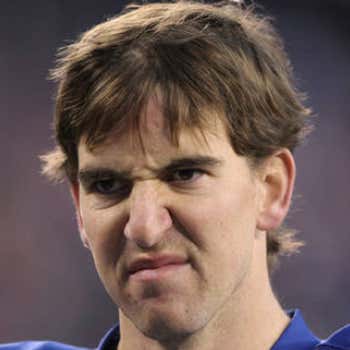 And while LeBron gets compared to the GOAT of his sport, Eli Manning actually beat the GOAT of his sport in the championship. Twice. Only 1 starting QB has more rings than Eli and only 1 other QB has as many rings as Eli, but Eli outpoints him in Super Bowl MVPs 2-0. Plus Eli isn’t exactly a slouch when it comes to other numbers.

Also shout out to Snacks for keeping Benny With The Good Hair in the public consciousness.

I would love Damon Harrison even if he wasn’t a badass, run-stuffing mamma jamma with my favorite nickname in all of sports that also loves the fuck out of his quarterback. I needed him on Snackin’ Off once the show launched, and now that he’s a proud papa, I neeeeed him on The Podfathers.

Get’em now before the season, GMen, Snacks and snack fans.