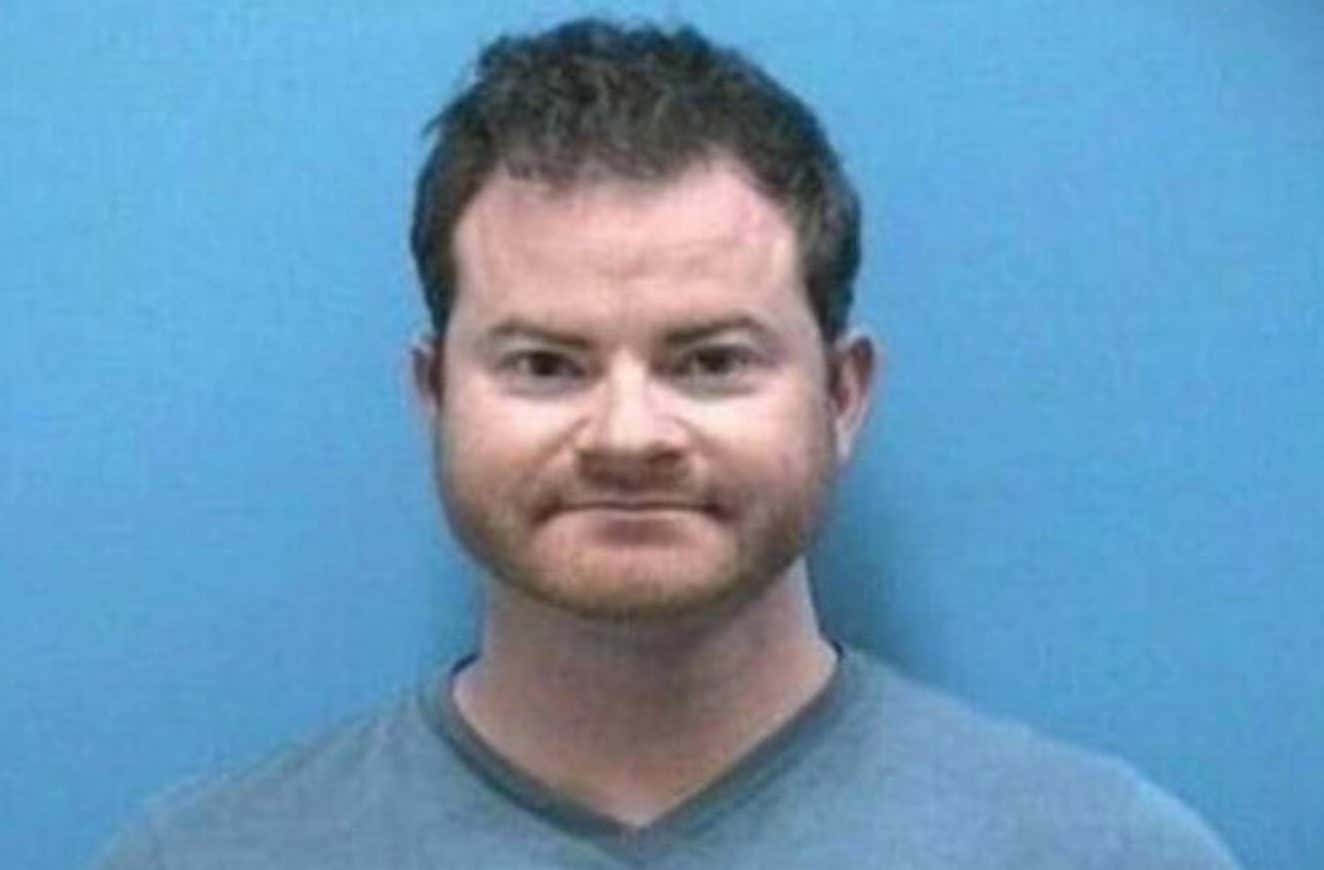 Complex- William Rian Adams of Fletcher, North Carolina has been charged with two counts of aggravated assault after allegedly pointing a gun at two adjacent passengers from another car in what is being reported as a road rage incident. According to police records, Adams, was driving his red Corvette in Palm City, Florida on July 6, when an SUV began trailing him. That’s when the 35-year-old allegedly took some action not exactly befitting a man of the cloth. “He attempted to brake check a Chevrolet Silverado pickup that was closely following his vehicle,” reported the Palm Beach Post. “The driver of the pickup attempted to go around Adams’ vehicle, prompting Adams to point the weapon, authorities alleged.” A Florida Highway Patrol report cites Adams claiming the two occupants of the SUV rolled down the window, screamed at Adams, and threw a drink at his car. Adams—who is listed as a rector of Calvary Episcopal Church in Fletcher, North Carolina—confirmed he had the weapon on him. The handgun in question was a Glock-22, which Adams maintained was not loaded and kept under his passenger seat.

People are obviously reacting to this story like, “LOL a man of God pulling a gun during a road rage incident is LOL” but I’m a little surprised priests losing their minds doesn’t happen more often. They have terrible terrible lives. For example, they can’t have sex. That’s insane. Let these priests have sex. I’m willing to bet there’d be a lot less shady business with the choir boys if we let these holy men play with a pair of titties (or adult dicks, it’s 2017 after all) from time to time. But even more to the point, these priests have to listen to people complain about their problems day in and day out during confession. That is the thing that would make me snap and wave gun around during a road rage incident if I were a priest. Shrinks go to other shrinks to talk about how much they hate their patients. Priests just get complaints washed over them nonstop and then bottle them up until they explode. Thus leading them to pull out the strap during a traffic dispute.