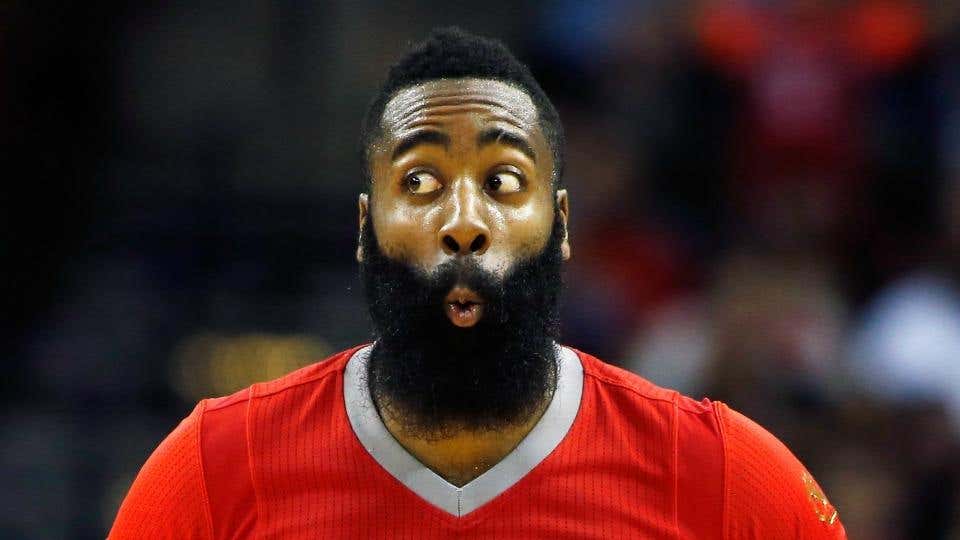 This was the one summer league game plenty of people had circled when the Vegas schedule was released and it was one of the most attended summer league games ever. You had Lonzo vs Tatum in which the Celtics rookie dominated the scoring with 27 points. The one surprising thing in Tatum’s game yesterday was he only made and shot one three. He lived in the midrange and at the hoop, but Tatum was always a good 3-point shooter. I don’t think that’s something that we’ll see often, as Tatum will step back more often. Ball bounced back after struggling in his opener to put up his first triple double with 11/11/11. He was smarter in his shot selection last night and constantly looked to push the tempo with passes up the floor. I was really impressed with both rookies.

This rookie has been unbelievable this summer. He showed out in the Utah Summer League, including a highlight of putting Tatum on skates while also locking him up defensively. The wing out of Louisville has been extremely confident this summer and his shooting has been consistent – the biggest question mark really for him coming into the NBA. He struggled shooting from 3 last night but still put up 19 points/4 steals/2 rebounds/2 assists. He’ll be in the rotation with Utah this year and is worth the long shot for Rookie of the Year if you’re into that sort of thing.

Wayne Selden (Grizzlies) – The former Kansas guard not only hit the game winning shot (with a foul) but he led the way with 28 points for Memphis. He did play 14 years last year as a rookie and there’s reason to believe he’ll see more time in his second year as the Grizzlies will look for scoring help on the wings. Here’s his game winning shot:

Lauri Markkanen (Bulls) – It was a strong showing for the rookie from Arizona, who is going to have some unfair expectations due to being the centerpiece of the Jimmy Butler trade. Lauri put up 14 points and more importantly 8 rebounds. I questioned how strong he’d be in the NBA outside of shooting/scoring, so to see him go after boards is a plus.

Bam Adebayo (Heat) – Bam had a really strong showing in the Orlando Summer League and put up 18/10 in a one-point win over the Spurs. He’s starting to show his offensive game, with more range and using his hook shot to his advantage. He came into the league known as a guy who can attack the glass and dunk (hint: he still can dunk) but he’s extended his midrange jumper and is using more post moves. Perhaps the most impressive play he had yesterday though was going the length of the floor dribbling the ball before a crafty finish at the rim. 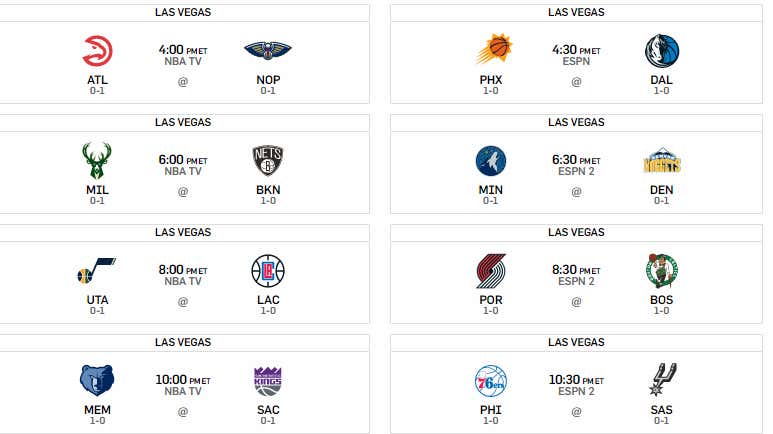 Just a casual, cool $228 million for Harden after signing a $118 million deal with Houston last offseason. The reason here is because he’s eligible for the Designated Veteran Player Extension, which can pay up to 35 percent of the salary cap. It’s absolutely worth it if you’re Houston. You have an absolute star and in the NBA you must have one to contend. Now, they still aren’t better than the Warriors, but Harden is someone you can build around going forward, even after Paul retires as this deal is good through 2023. He’s going to win a MVP at some point and the NBA contracts just continue to go up, so seeing Harden as the richest contract in NBA history isn’t surprising.

Jamal Crawford Signs with the Wolves:

I really like this deal for the Wolves as it provides them scoring off the bench. More importantly it’s another veteran presence to be around the young Wolves. There’s now some quality wing players for the Wolves when you look at Crawford, Wiggins and Butler, which makes up easily for the loss of LaVine. With the additions of Crawford/Teague/Butler, the Wolves should contend for a playoff spot in the West and possibly a top-6 seed.

I know people will look at this and be very confused, but it is strictly a salary dump for the Raptors. He was due $30 million over the next two years and the Nets are able to take on that sort of salary. Plus, the Nets just need guys who can play at the NBA level. They get that plus an asset in the first round pick in 2018. The Nets are still going to be bad, but this is important for Celtics fans as Carroll is an upgrade for them and will start at the small forward spot. The Nets have done this now twice this offseason by taking on the Mozgov contract as well in order to obtain D’Angelo Russell.

I don’t want to get to in depth on this as Clem will talk about it, but as a Knicks fan, yes please. This makes too much sense. Griffin is a guy that made moves without a ton of assets while being GM of the Cavs. Go ahead and get the ‘LeBron was GM’ lines out of the way. Of course the one thing that will hold this up is the Knicks hesitation to let Griffin bring his guys to the front office, because the Knicks front office has been so wonderful. Whatever it takes to stop letting Steve Mills sign Tim Hardaway deals we need it to happen.

The rookie out of Duke signed a 3-year deal with 2 years guaranteed. I still really like this fit for the Pelicans as they need someone who can backup Jrue Holiday and with Holiday being injury-prone, you want someone readily available. I think Jackson would have easily been a first rounder if he stayed another year at Duke, but the combo guard has the ability to score at the NBA level.