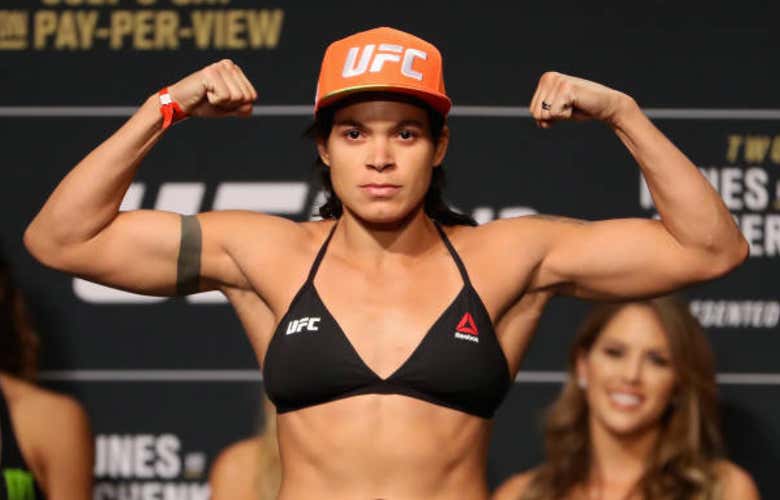 For the third year in a row, International Fight Week’s main events have ceased to be. For the last two years now, the main event was cancelled the week of.

I’d heard earlier in the week that Amanda Nunes wasn’t feeling too great. Not her usual self. I kinda brushed that off because I get word of that so often with fighters. Weight cutting isn’t fun, it isn’t easy, and travel/media obligations don’t help. This time it appears to be different though, because now she’s in the hospital and the fight’s off. Robert Whittaker vs Yoel Romero for the UFC Interim Middleweight Championship is your new UFC 213 main event. There isn’t much info beyond that, but I’d say it probably has to do with how brutal Amanda’s war with Ronda Rousey was. Probably still hurt from trying to punch Ronda’s hard skull. Serves her right.

Still a good card tonight that I’d recommend checking out, and you can read my full preview HERE. Disregard the shit I said about the main event, obviously, and just assume if it happened I’d be correct. At least 214 is right around the corner! 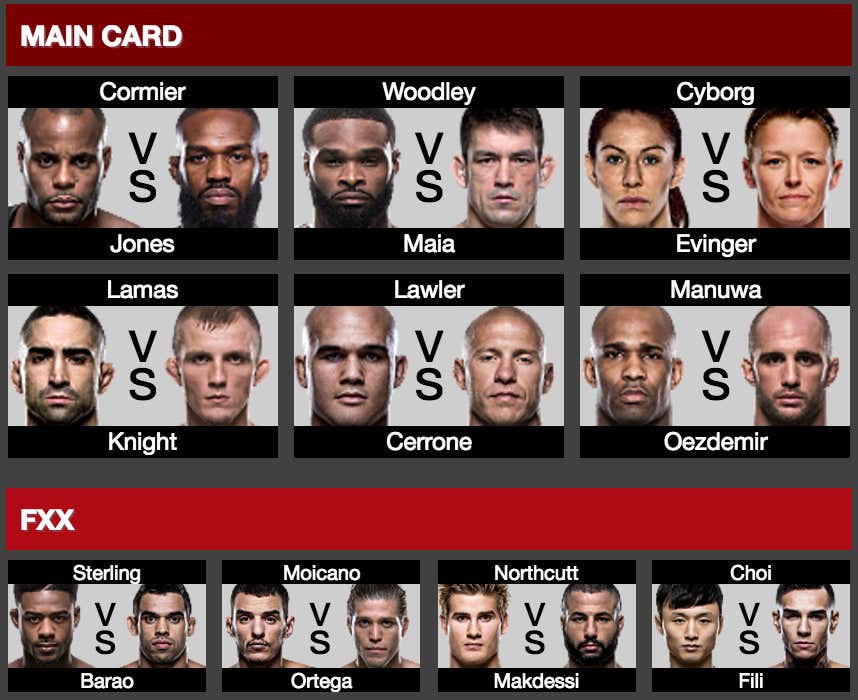