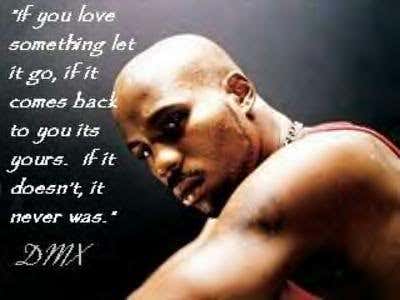 Well according to the timeless words of Dark Man X, Bartolo Colon was never truly ours. He was just a glorious comet going from baseball city to baseball city that just happened to resonate with the little band of misfists known as Mets fans the last few seasons. We let him go, he was let go by the Braves, and he never came back. I don’t even think I have it in me to hate the Twins for this move. I have no beef with Minnesotans. They seem like good people, I love their accents, and Kirby Puckett was an inspiration to fat kids everywhere when I was growing up. This is much different than the Braves and their lame ass franchise picking up Tolo so they could ride the Big Sexy wave and sell tickets to their new stadium. Luckily for everyone involved, Bartolo tanked for the Bravos this season like Tom Glavine tanked for the Mets in Game 162 of the 2007 season.

The real reason this hurts is because I had convinced myself that Bartolo was going to bring his mojo back to the Mets like he did the last few years or the magic Juan Uribe and Kelly Johnson did after they were acquired from Atlanta just in time for a playoff push. I fought off saying that evil KFC inspired C-word through every injury and bullpen meltdown because I bought Bartolo would save us. Well that’s out the window unless he SUCKS for the Twins and the Mets pick him up in August.

The fact Tolo signed a Minor League deal while the Mets have (an admittedly better lately) Rafael Montero in the 5th starter slot of the Big League club is puzzling to say the least. But this is the Mets we are talking about. They turn moves that should be layups into contested halfcourt shots. Simply looking at this rinky dink Photoshop I did last night makes me want to cry.

That being said, Bartolo potentially wearing these jerseys almost seems too good to be true. 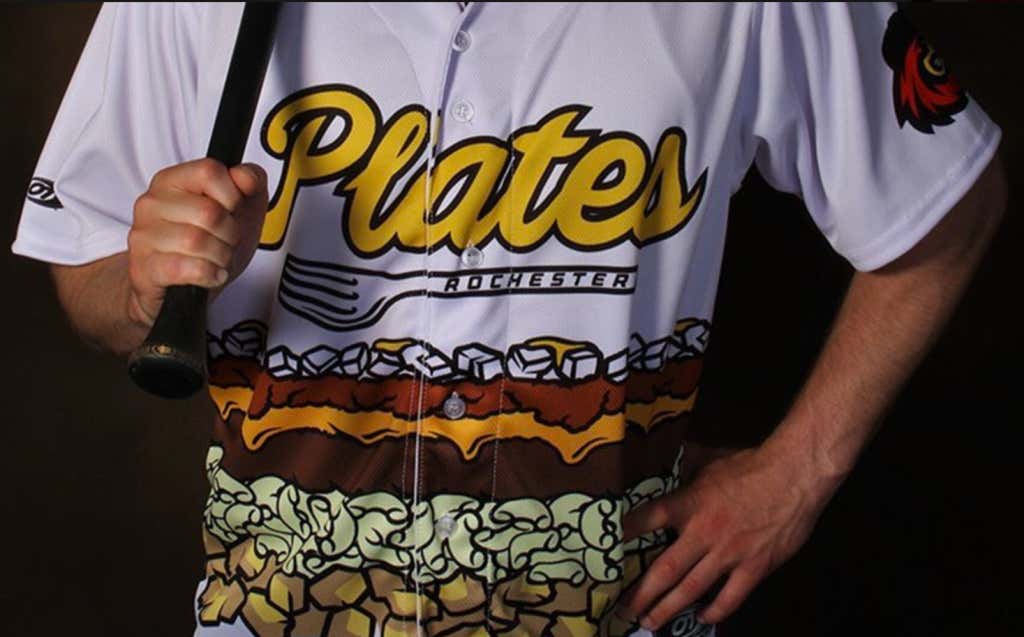 Now there is only one man that can save the team in Flushing this season. #MiracleSZN begins on August 14th. 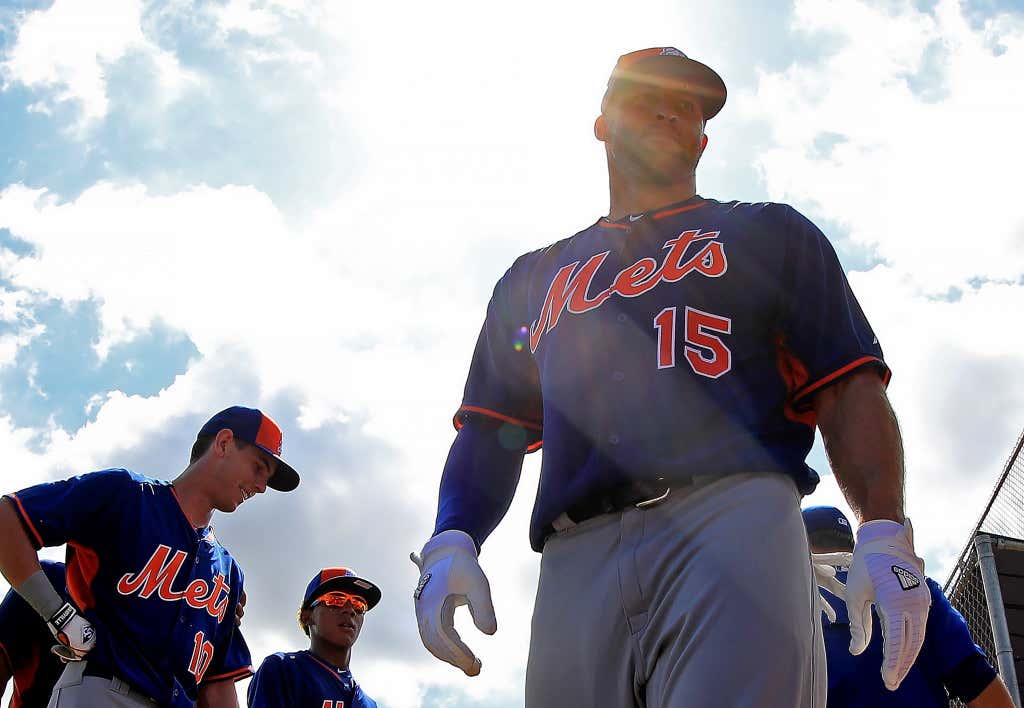