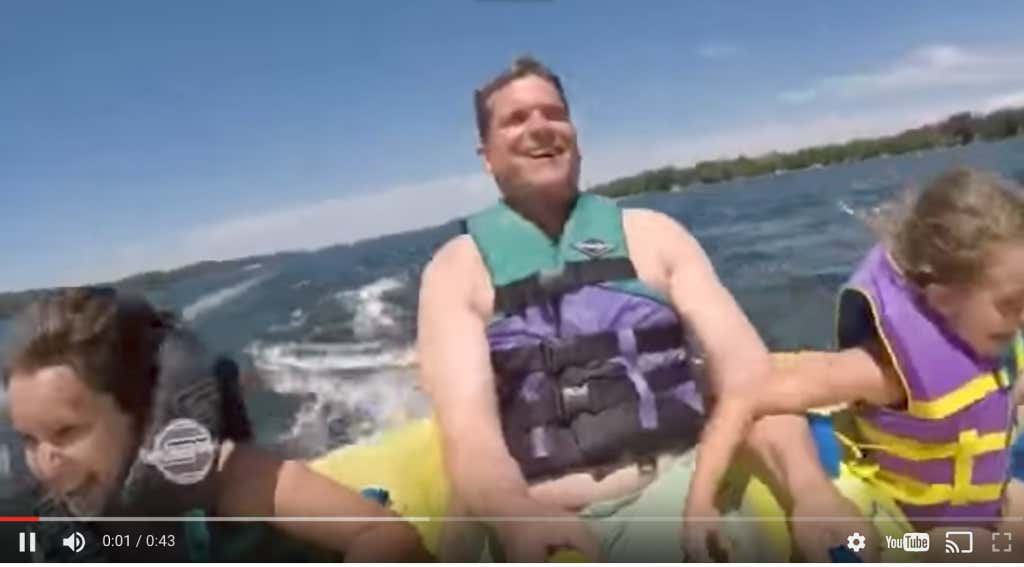 College football’s khaki wearing, headset-throwing, and milk drinking content machine has given the internet yet another gift. While everybody was grilling hot dogs and watching fireworks over July 4th weekend, Jim Harbaugh made his own

He started off with a humble introduction video:

Was really looking for Harbaugh to start off his journey by saying “What’s up YouTube!” but I’ll live with him disrespecting the YouTube community just because of the title.  I don’t think you can get more dad than tilting your first upload “1st YouTube Video.” This may be the final move for Harbaugh before we can anoint him the official #dad of CFB. He already wears the same outfit every day, always tucks his shirt into his khakis and takes joy in the small things in life like drinking milk after a long day at the office.

His second video came out on Tuesday:

Great reminder by Harbaugh here to let us know he’s still a psycho. If you thought Harbaugh was a changed man after going to the Vatican or something like that, you are VERY wrong. Harbaugh is going to hang on to a water float as long as he can, even if it means bodying his 9-year old daughter right into the lake. That’s the Harbaugh way, dammit.

I’m excited for the future of the “Coach Harbaugh” channel. I hope he goes all in. I want to know how to properly iron and fold my khakis. I want to know what’s the proper temperature to set my fridge at when I have milk in it. I want to know it all. I want to be sweating like Harbaugh by next summer.

There is one thing I want more than anything else, though. I want Harbaugh to end one of his videos with a SMOOTH “Don’t forget to like and subscribe. Post your comments down below and let me know what you guys want to see in the future. Thanks, guys!” At that point, Harbaugh will be my hero.