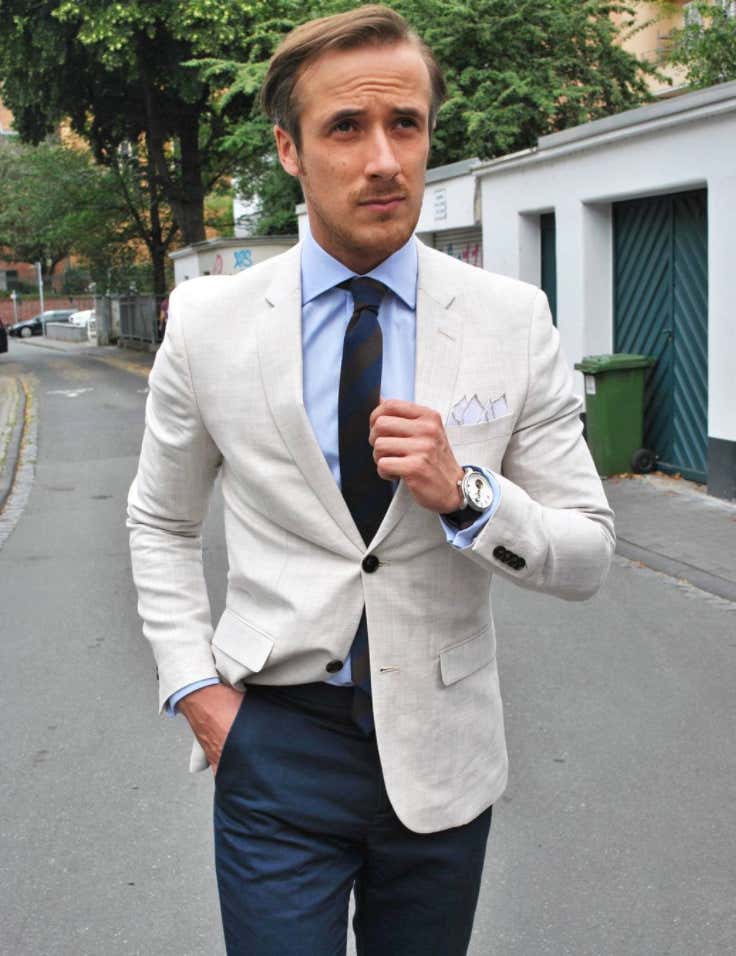 COSMO – It’s been a while since Hollywood has had a good doppelgänger. Leonardo DiCaprio’s Russian twin extended his 15 minutes of fame and went on to star in a vodka commercial. It was cute, especially the part where Leo appeared (in a photo). But that was last summer. So it’s a good thing that Johannes Laschet, a fashion blogger and law student from Germany, has popped up. Johannes is the German equivalent of my Canadian prince Ryan Gosling. Or, as BuzzFeed puts it, this guy is Ryan’s twin. It’s a pretty legit title.

Joe Laschnet of Germany, and of fine menswear, looks juuuust enough like Ryan Gosling that my brain is teetering on the precipice of civil war. His outfits completely decide whether or not were looking at the sexiest man in showbiz or some random shmuck from Germany. Let’s play… Gos or Goof! 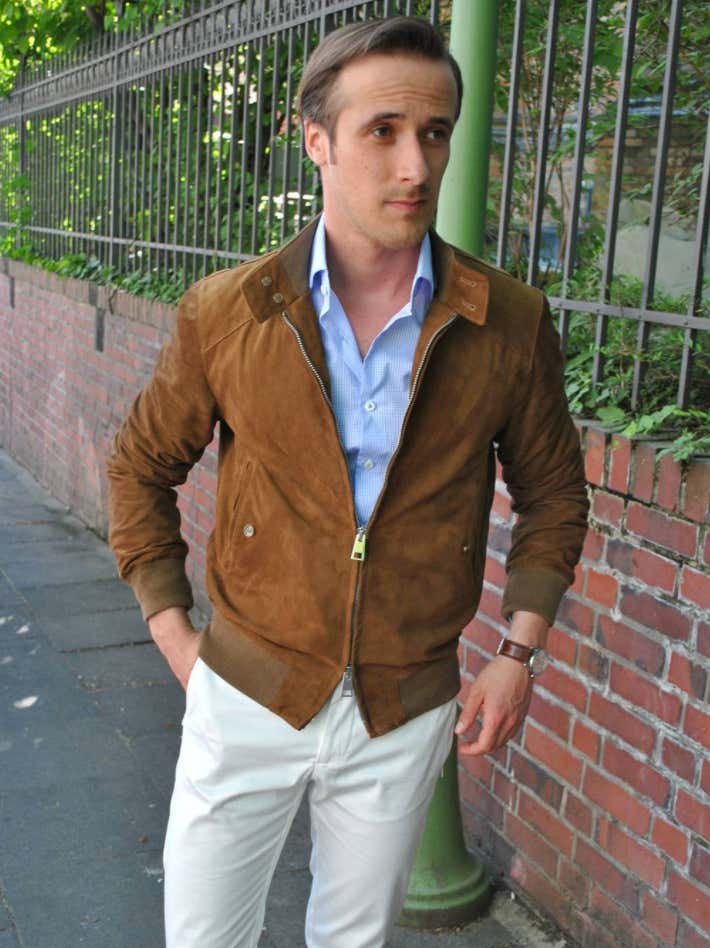 Well, he looks like Ryan from the eyebrows down. Everything above that is just slightly too long. The dimensions of his forehead and hair are driving me fucking insane. Like hey Ryan, did somebody attach clothespins to your forehead and hang you on the line for a day? WHAT HAPPENED TO YOUR FACE? Verdict: goof. 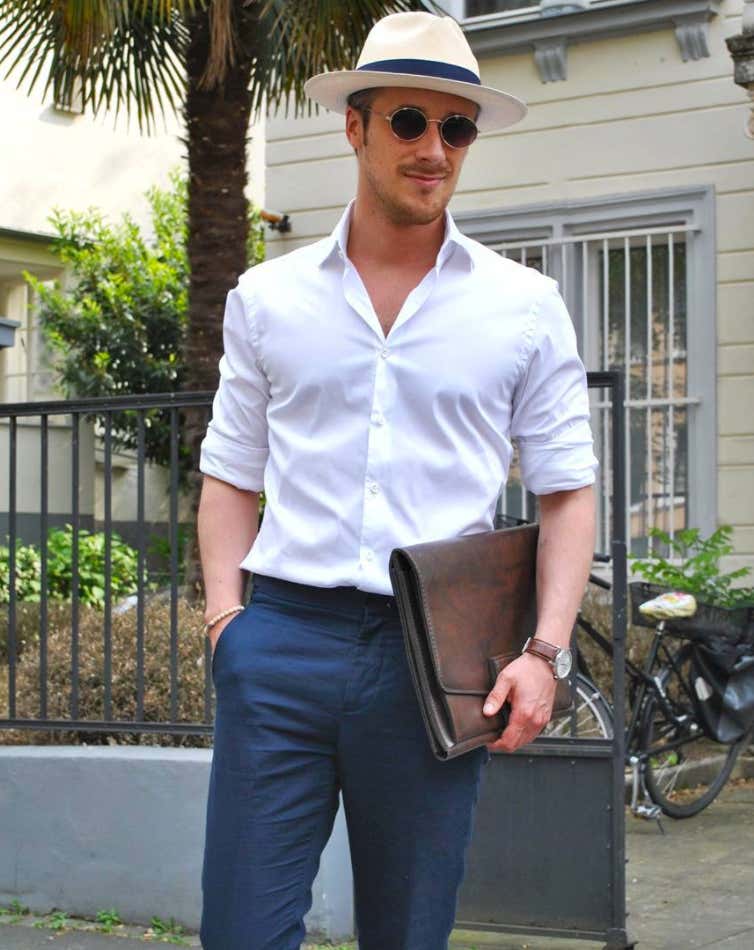 Phew. Throw on a sweet lid and we’re back. Wonder what he’s got in that man purse. Probably some pictures of himself in case he needs to jerk off later. Verdict: Gos. 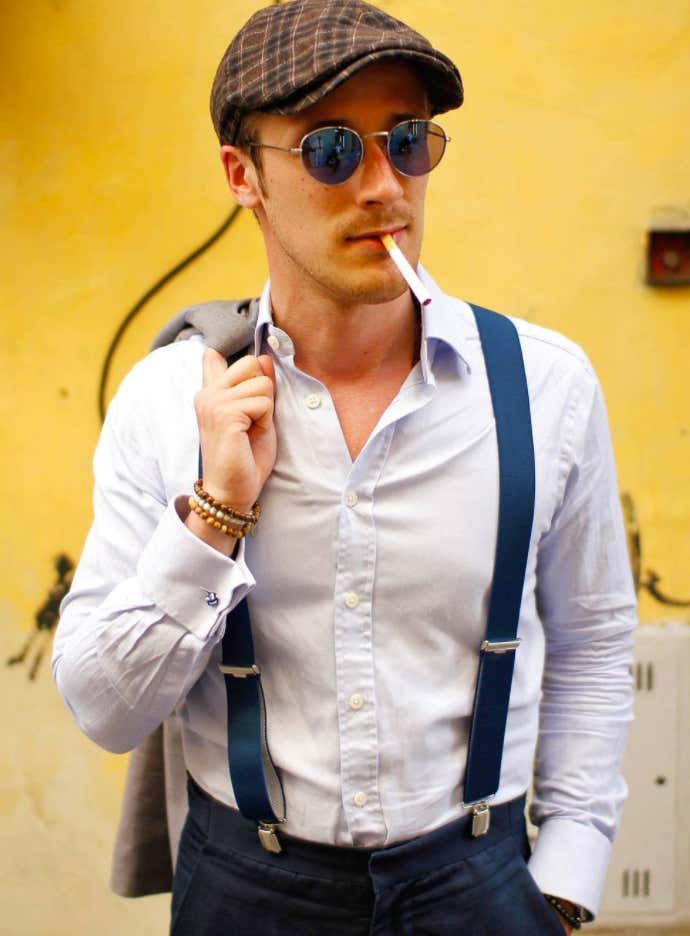 Paging Noah from The Notebook? Your wife forgot who she was again. Please read her the entire fucking story from start to finish like you do every single day. Love this outfit though. Suspenders, train conductor hat, and a smoke = soaked. Verdict: Gos. 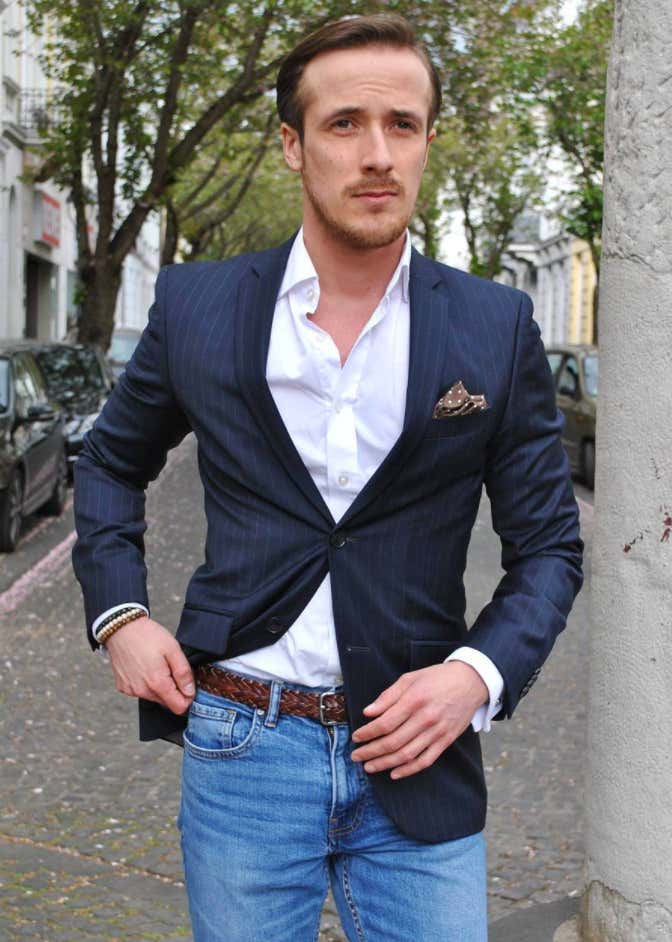 GOOOOOO!! Ryan no more! The face is haunting. Looks like Ryan Gosling if Ryan Gosling ran a meth lab with no mask. Why does his shit get so wide above the eyes? Your forehead needs to lose weight you freak. Put on a hat, there are children present. 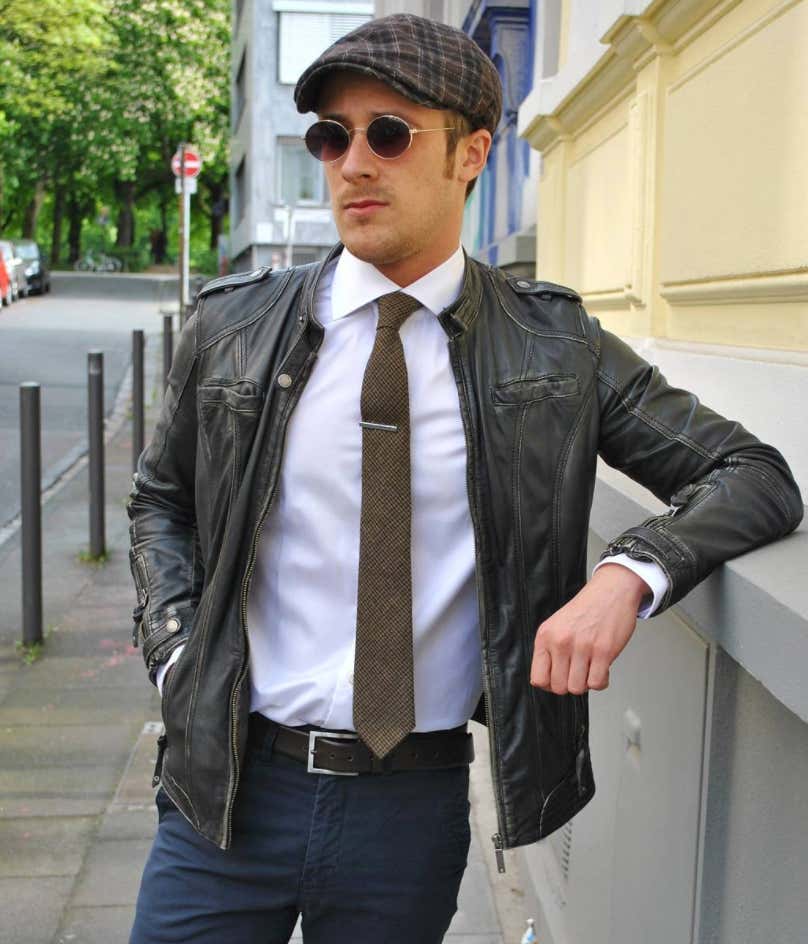 Ah, relief. Starting to notice a trend here–when our man wears a hat and sunglasses, he’s Ryan Gosling. When he rears his ugly head, he looks like some random German law student. Don’t get me wrong–he’s still a handsome guy. But he’s no Ryan Gosling. And when you look like Ryan Gosling, you need to do whatever you can to look exactly like him.

To play the game on your own terms, check out @joe_laschet on Instagram. But beware: some of the images are disturbing.