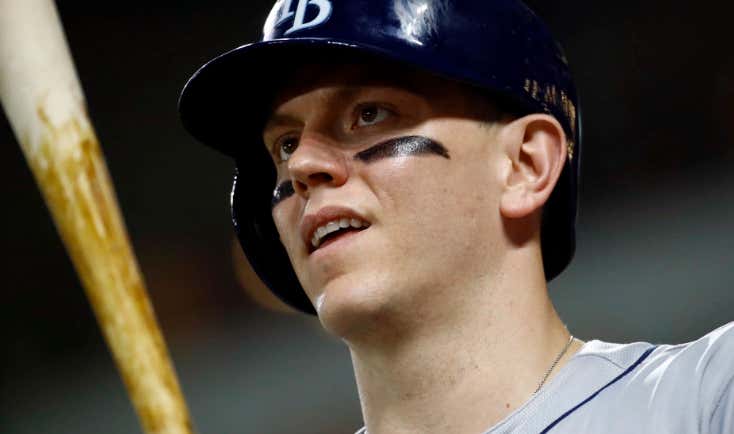 Poor Logan. Gotta feel bad for the guy because none of his fans gave two shits to vote for him. Maybe don’t be a petty little bitch and complain you didn’t get selected to the Home Run Derby? Maybe don’t be homophobic on Twitter? 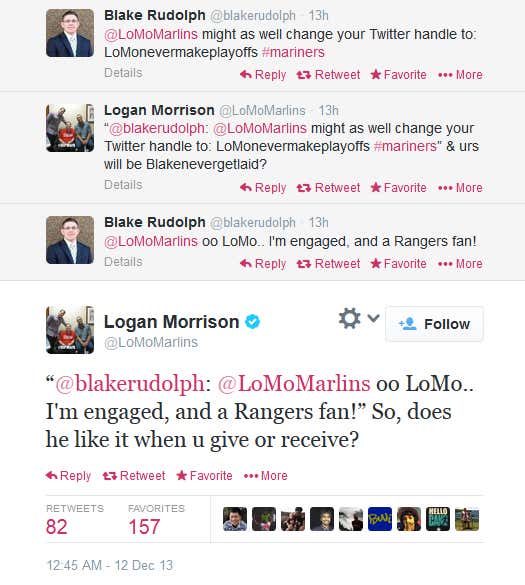 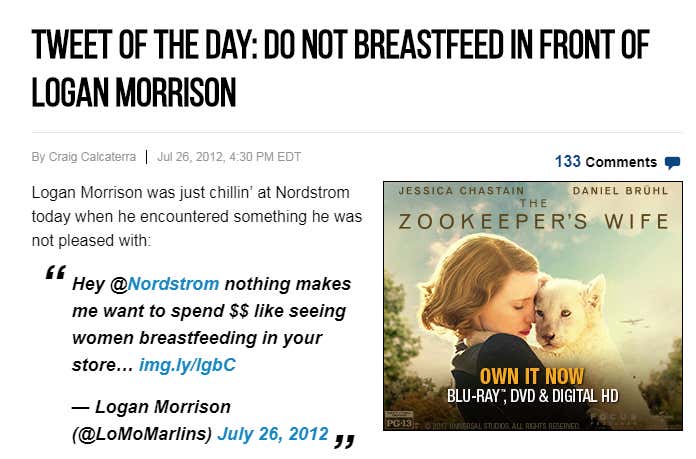 Maybe if you weren’t such a douche bag on Twitter and in real life then you could’ve gotten your fans behind you?

Marc “Moose” Malusis from WFAN recently talked about how a few years ago Morrison called into the show for an interview. He said in the five minutes allotted for the interview, which partly was to promote Logan’s charity, Morrison gave about 15 one word answers in what Moose called the worst interview he’s ever been apart of in his life. Morrison went on Twitter afterwards and told people chirping at him that he was out late and super hungover. Well dude, if someone is helping you out and giving your charity a shout out you should probably suck it up for five minutes and give some real answers to questions. I swear I hate this guy more and more each day. Well, last night he went 3 for 4 (no home runs) helping Tampa beat the Red Sox so I guess I don’t hate him entirely…wait yes I do.

Don’t come at my friend Gary Sanchez. Hope you tune into the show on Monday, Logan!!!

P.S. Sucks that Didi didn’t win the Final Vote after everything he did yesterday, but Xander Bogaerts has had a phenomenal year and was well deserving of the honor. Hopefully Didi can sneak in as an injury replacement in the next few days.

Correction: Congrats to Mike Moustakas not Xander on getting the final vote victory. I swear the Red Sox have so much real estate in my head lately it’s awful. Stupid Hubbs. Alright comment section let me have it.