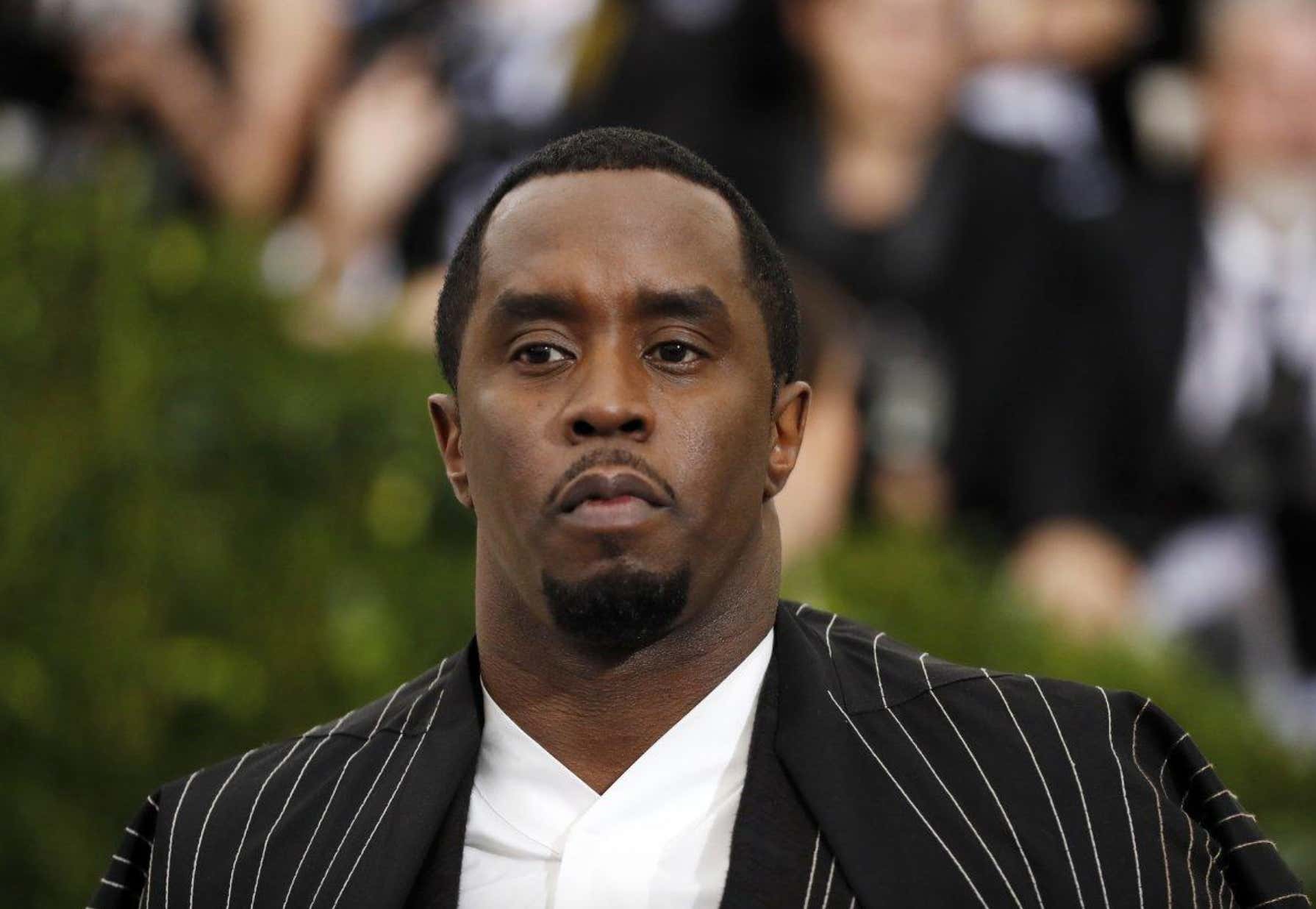 NYDN- Sean (Diddy) Combs is panning the personal chef who says she was forced to serve entrees and appetizers to the music mogul and his guests while they were engaged in sex. In new court paperwork obtained by the Daily News, a lawyer for Combs blasted the wrongful termination lawsuit filed by chef Cindy Rueda in May as a shakedown attempt that violated her agreement to arbitrate any employment disputes. “Combs enterprises will not be extorted,” lawyer Orin Snyder wrote in a letter to Rueda’s lawyers filed with the court on Friday. The attorney said Rueda’s lawsuit was “infected with distortions, omissions and outright falsehoods.” “Your motives are clear: To threaten to slander and impugn the reputation of our client in the hopes of extracting a settlement. This smacks of bad faith — and worse,” Snyder wrote.

I have a question. What kind of charges/fines/jailtime would Diddy be looking at if he just admitted to it? Like if he came out and made a statement saying, “Damn right I had food delivered to me by my personal chef while I was fucking bitches! I’m rich. I’m famous. I am allowed to do these types of things. These are the perks. You could do this too if you worked as hard as I do. Deal with it”? Would it just be a fine? Cause that’s what he should do. Just own it. Diddy is worth almost a billion dollars. People that rich don’t go to prison. They just don’t. These accusations are so awesome and so badass that I’m pissed he told his lawyer to refute them. That’s bullshit. Because we all know it’s probably true. Diddy FOR SURE (allegedly) had steak delivered to him while he was laying pipe. Everybody knows it. Own it. People would love that shit.