I love it. Who had July 5th at 10:38 PM as the time the big networks started asking if it’s the Caps year? I mean, it’s just one of those questions that is all encompassing and never ending. What does it all mean? Does God exist? Is Joe Flacco is elite? Is it finally the Caps year?

There’s an issue with NHL Network asking though, and that issue is it’s a dumb question. Because every year is the Caps year. Everyone knows that. It’s hard to remember a year where it wasn’t the Caps year. “But Nate”, the peanut gallery says, “they’ve never won a Cup”. EXACTLY! The Pens win the Cup, and then voila, it becomes the Caps year again. So to answer their question, yes, NHL Network, yes it is. 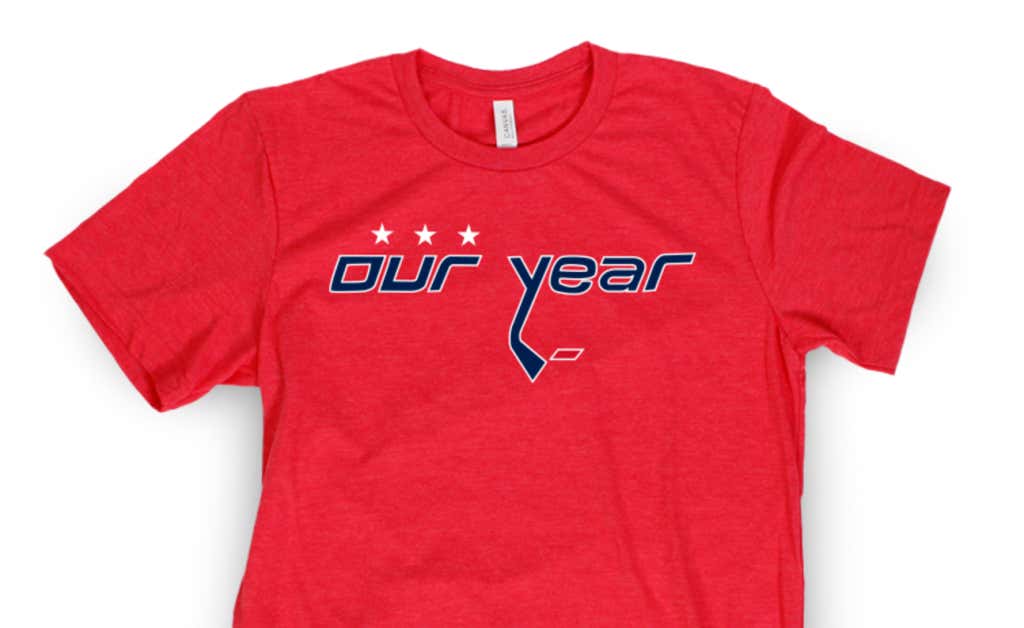