I know ZBo never really won anything in Memphis and usually number retirements are reserved for guys that won titles or at least had their best seasons on said team or you know, actually retired. But when the fuck are the Grizz going to retire a number anytime soon? Sure this kinda feels like a Colts participation banner, but who doesn’t love a big bully like ZBo? If you have a problem with this or Zach Randolph, tell him to his face.

I think the Grizzlies franchise should give their fans something to look up and smile about once they go back to being a lottery team again. It’s better than reminiscing about the time they fell 1 ping pong ball short of LeBron. Granted I root for a team that retired the numbers of New York playground legends Billy Joel and Elton John. But still, I’m a sucker for a good number retirement. Who is ever going to wear number 50 in Memphis again anyway? 50 is and always will be the number for the chubby kid going back to elementary school rec leagues. Zach Randolph and his under-the-rim game is the inspiration for each and every one of those big boned kids. The NBA should retire the number 50 across the league for ZBo on some Jackie Robinson shit. Yeah I guess the people of San Antonio could have a beef with retiring 50 for ZBo. But they can retire it twice like the Yankees did with Mo Rivera. I think Zach choking Blake Griffin during a playoff game is enough to make this a reality.

At least Memphis didn’t retire Steve McNair’s jersey as well as the jersey of a player that never played a minute for the Grizz. 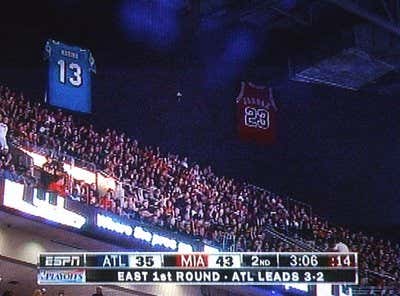 P.S. People forget that Isiah Thomas actually assembled a Grit and Grind big man duo with Zach Randolph with the Knicks long before Memphis did, except Eddy Curry was much closer to High School Marc Gasol than NBA Marc Gasol. 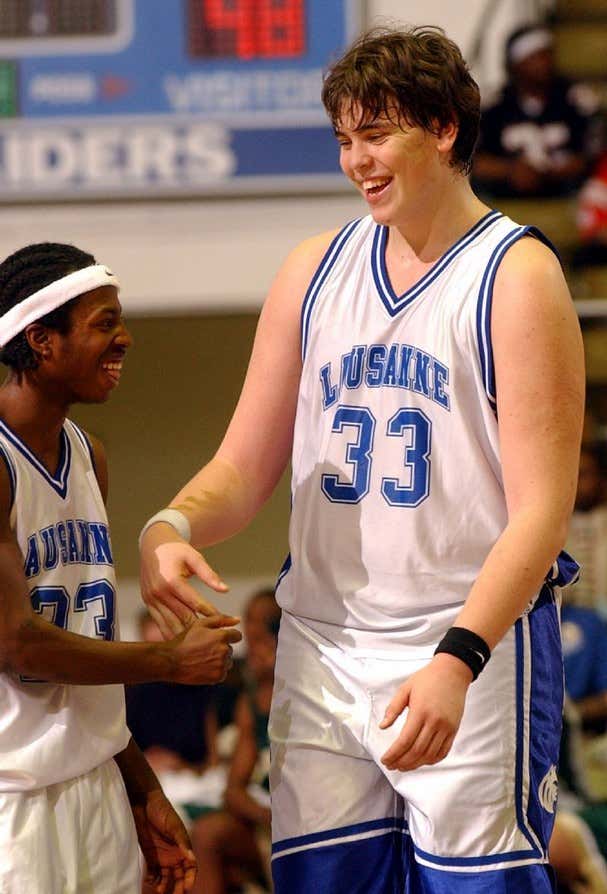 Upset of the century that Young and Chunky Marc wasn’t number 50.