I shit myself the first few times I watched this video. I’m afraid of that man. Nobody should be able to do those things as a light workout. I couldn’t do like a month of jiu jitsu without thinking my foot is gonna fall off from a few blisters. Of course my UFC 213 preview will be out tomorrow, but I’ll spoil my first pick for you right here, right now. Yoel Romero’s gonna fuck Robert Whittaker up. After that, he’s gonna fuck Michael Bisping up. I wish it weren’t the case, because I’m a Bisping fan, and I don’t really like Romero, but it’s unavoidable. Whittaker’s got no shot after turning down the “Bobby Knuckles” nickname for himself that I have since cucked.

Now that Rumble’s retired and into the weed business, I think Yoel is the scariest fighter on the UFC roster…oh, and he’s 40. Motherfucker is 40 years old. 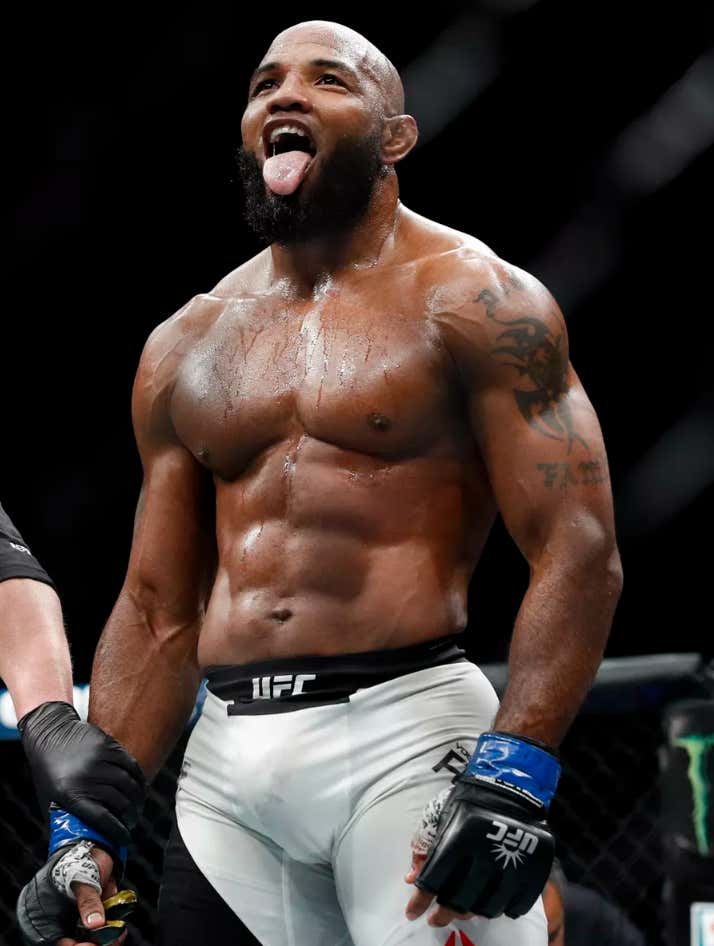 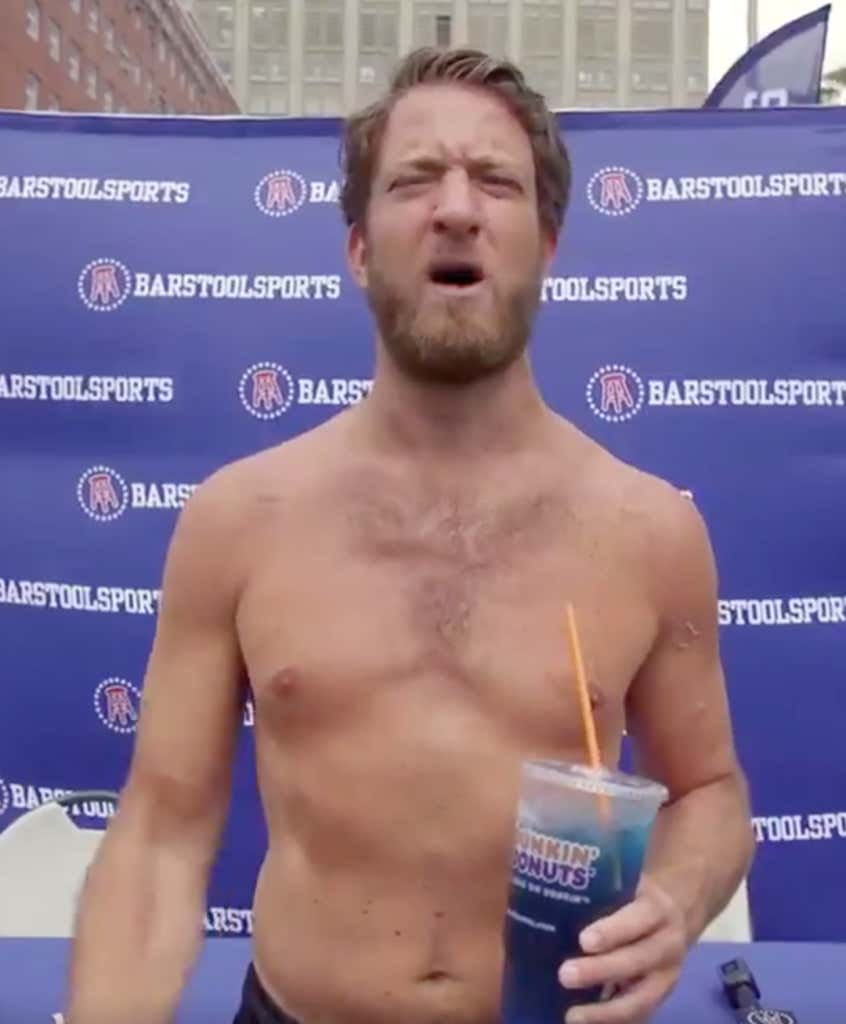 Same age, those two. One of them may be on a foreign substance, sure, but still. Adderall doesn’t just craft a body like that by itself.

Side note: let me know on Twitter (@RobbieBarstool) if you guys would be interested in a Barstool Fight Companion type thing with me and a rotating cast of the bloggers. I’m obviously a huge fan of the Rogan ones and have played with the idea of doing my own for a while now. If you’re unfamiliar, it’d be a live stream during the fights of us dicking around watching them. Not really an “electric chair” but more of a hang out session. It wouldn’t happen in time for this weekend, but maybe by 214 we can do it if there’s demand.