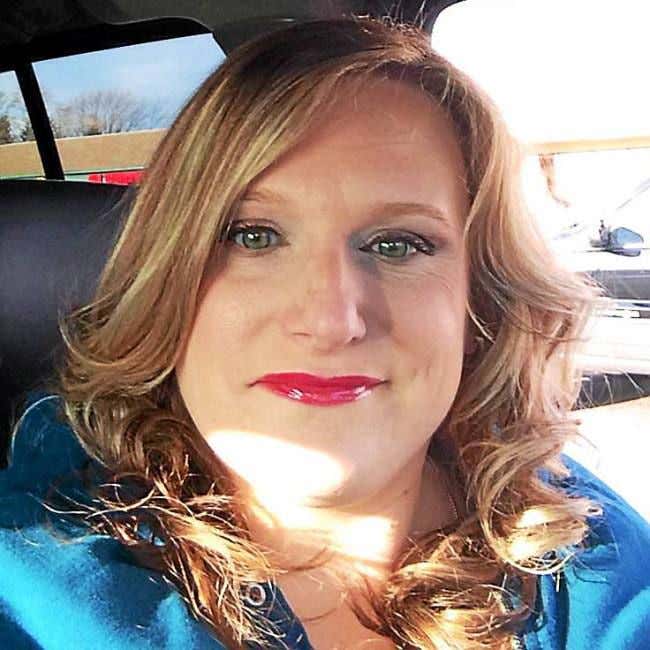 New Jersey – Rayna Culver, a Trenton educator, took in a city student who had been kicked out of a relative’s house in December 2015.

A year and a half later, Culver would be accused of repeatedly sexually assaulting the teenager after she became his legal guardian. …

Culver, 43, met the male student while she was a school climate and culture leader at Rivera Middle School. …

After the student was kicked out his relative’s house, Culver assumed custody of the boy when he was 15 and they continued their close relationship, court documents disclose.

But eventually, that relationship would allegedly take a sickening turn.

Culver would start touching the victim, and “he didn’t think anything of it” initially, the complaint reads.

In June 2016 — when the victim was 15 years old — Culver allegedly started touching the boy when he was about to fall asleep and then she took off his clothes. Culver performed oral sex on the boy, then proceeded to have sex with him, court documents indicate.

“After that first incident, they would engage in sex often, and it was to the point where he felt that if he told her to stop she would get mad and kick him out of the house,” the complaint states. “(The victim) told Culver via text message that he didn’t want to have sex anymore, and she made it clear that she did not want it to stop.” …

Authorities uncovered conversations between the teenager and “Mom,” whose phone number was utilized by Culver.

“Throughout the course of the conversations, Culver and (the victim) get into in-depth conversations regarding sex, having sex and sexual acts,” the complaint states.

“Potential bio fluid” was recovered as physical evidence as well as the seizure of two cellphones.

Some of these have really taken a dark turn lately. Last week we had one where the kid swallowed a bunch of pills in a suicide attempt and now this, which sounds more like a kidnapping than a Teacher Sex Scandal.

I mean, come on, Rayna Culver. This is not in keeping with the spirit of SSTs. These are meant to be cheeky and fun. With no victims and where everybody comes out ahead. Except for your career of course, which ends up in smoldering ruins after you trade it all for a few seconds of  car sex. That’s how this works. These stories are supposed to read like Stifler’s mom and Finch, not the second act of Taken, with teenagers held against their will and forced into sexually servicing homely middle-aged weirdos. This is supposed to be about seduction. Of hot older women helping young guys live out a fantasy. You did everything but drug him and chain him to the bed. This is supposed to be a happy blog, so clean that up. Let’s Make SSTs Great Again.

Moral Compass/Bad Judgment: There’d be so much good to work with if it was a happier story. Daily sex would be a plus. Oral. “Bio fluid,” which is a term I haven’t heard before. Graphic sex texts. But nothing kills that buzz like the kid begging her to lay off him and just give him a place to live. And the fact the texts were coming from “Mom” would be dark if they were coming from Elizabeth Hurley, which Rayna decidedly is not. A hard no, here.
Grade: D+

Overall: D+. Woof. We’ve got to recognize the bad ones so we can truly appreciate the great ones.