FOR IMMEDIATE RELEASE: "Pup Punk", a pop punk band, has spawned out of the Barstool Sports HQ. pic.twitter.com/Zqt9OFHTL5

Ever since this clip was featured in Stool Scenes a few weeks ago, the world has been on the edge of their seat for an official announcement. Is Barstool Sports actually starting a pop punk band, or is this another one of their classic practical jokes? Pop punk isn’t something I fucking joke about, folks. I was in a pop punk band before, and I’ll be in a pop punk band again. 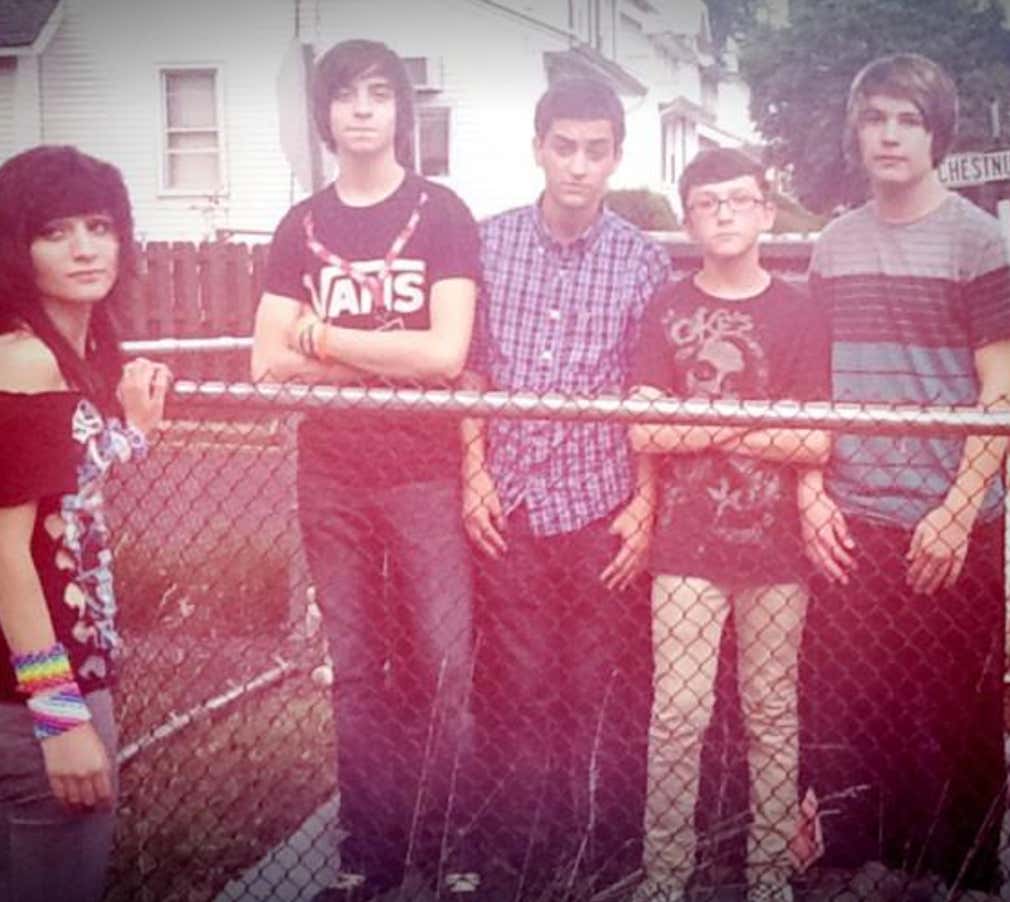 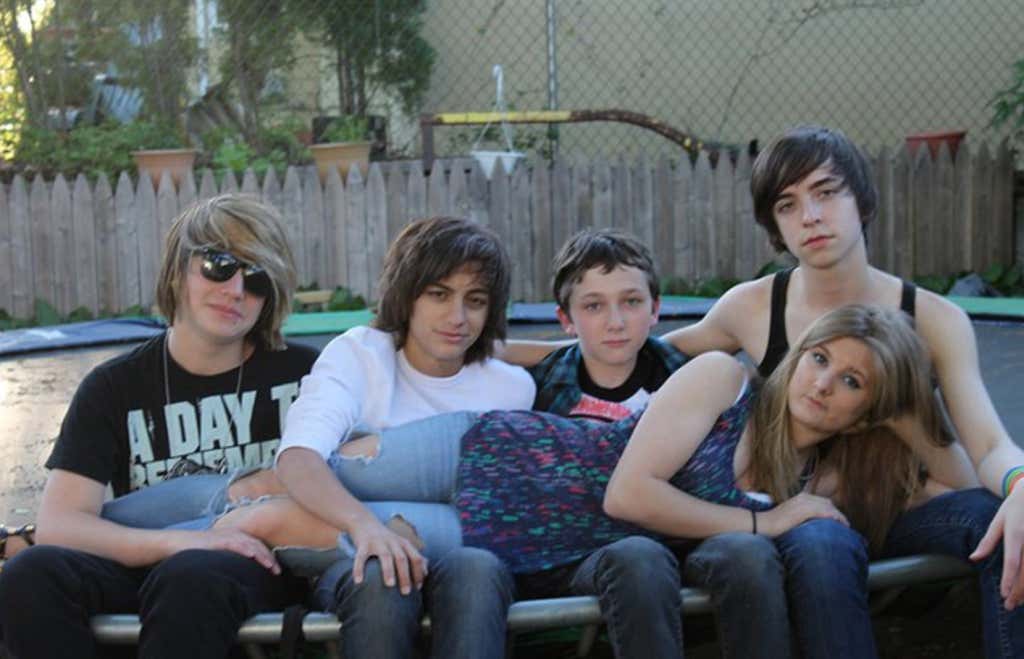 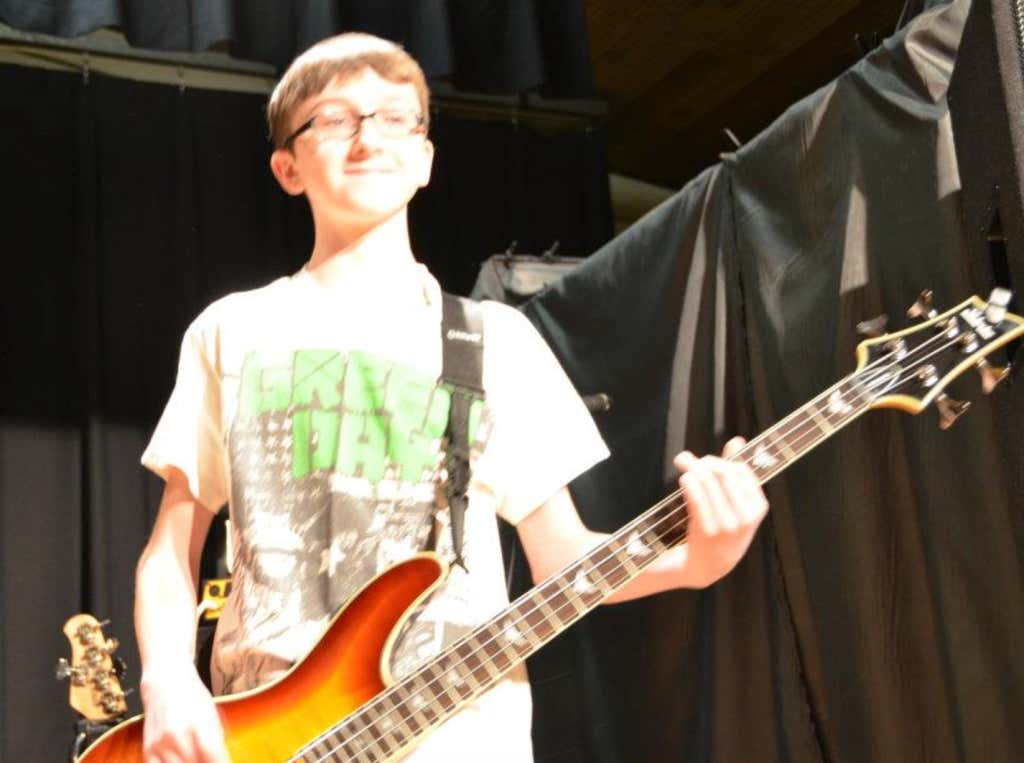 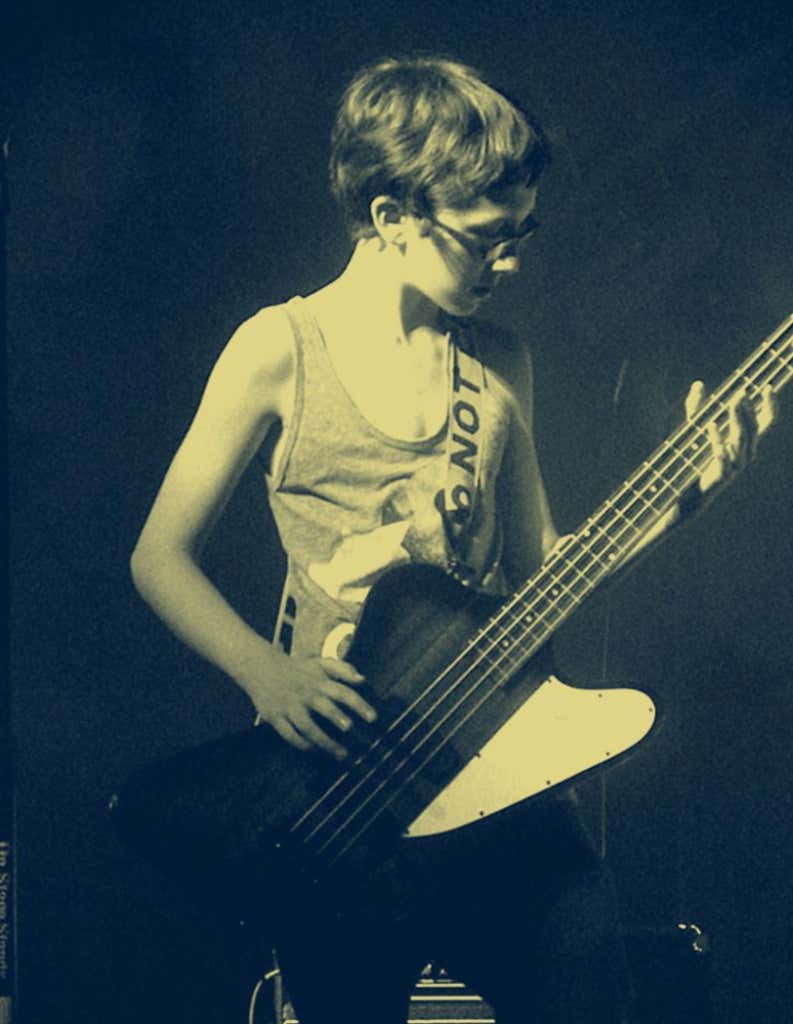 There’s reasons, well one reason in particular why Rone, PFT, Smitty, and I (oh and Office Manager Brett, he’s our financial backer) are starting this band, but we can’t talk about it at this date. Right now, you should just be excited to be brought back to the early to mid 2000s through the sweet sounds of our band…Pup Punk. I reached out to my bandmates for their comments, and here’s what they had to say…

Rone:
Before I got into the rap game I was a little shredder. Emo pop, skate punk, noise pop, straight up emo, I did it all. From the Buzzcocks to Sum 41, I worship the genre.

PFT Commenter:
Why do I want to get back into Pop Punk? Well as a teenager i fake lost my virginity for 3 consecutive summer’s at the warped tour which has got to be a unoffical record. Im able to play the intro to dammit on no fewer then two instruments including the guitar and the 12 string guitar. I stopped hanging out with my brother after he one time refered to Fenix TX as Riverfenix. I got broke up with more then anyone i think i’ve ever met, I only know power chords, and i wear all black because i’m afraid to get tatoos but i still want to look tough. Pop Punk- I live for this

Smitty:
“Time to dust off the sticks and tuck back the sack. I am beyond pumped to get back behind the kit and start rushing and dragging at the same time. True story: outside of organized school shit, this will be my first venture into an actual band since our ska/rock band ‘Faded Dharma’ changed the teen music game. We rocked the socks off the local YMCA Carriage House and middle school dances. Life was great…that is, until our lead singer got caught with a pound of coke the week of our big gig at the 8th grade dinner dance. And that was that. We tried to form a reunion for our fans junior year of HS, but the magic was gone. So now I am happy to announce I am taking my talents to Pup Punk.”

Bonus video: My middle school pop punk band performing in the final round of The Break Contest. We were sick.