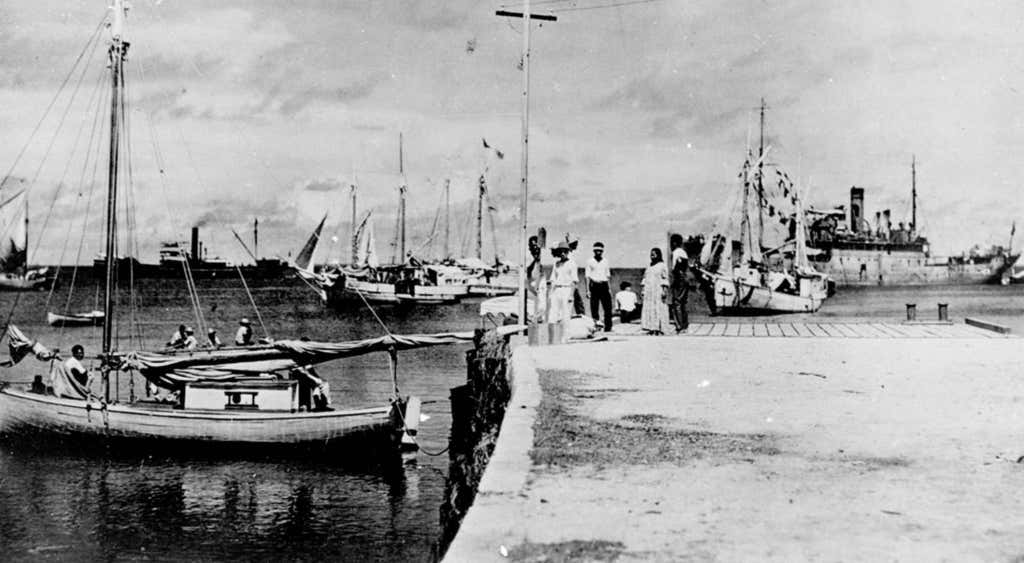 NBC News- A newly discovered photograph suggests legendary aviator Amelia Earhart, who vanished 80 years ago on a round-the-world flight, survived a crash-landing in the Marshall Islands.

The photo, found in a long-forgotten file in the National Archives, shows a woman who resembles Earhart and a man who appears to be her navigator, Fred Noonan, on a dock. The discovery is featured in a new History channel special, “Amelia Earhart: The Lost Evidence,” that airs Sunday.

I used to be a really big Amelia Earhart guy. Like, in 3rd-4th grade (what was that, YESTERDAY?!) I was just grinding out book report after book report on the lady pilot. I have no idea why, but her whole life/story interested me. Like, she said she was gonna fly around the world, then she was just gone. See ya. Nobody ever heard from her ever again and that was that. So I went the full mile, made the shoe box dioramas, pipe cleaner stick figures, all of it. When the movie about her came out in 2009 I was first in line opening night. Then I kinda forgot she existed like everyone else…until today, when this photo showed us all concrete evidence that she lived and got kidnapped by the Japanese. It’s undeniable. 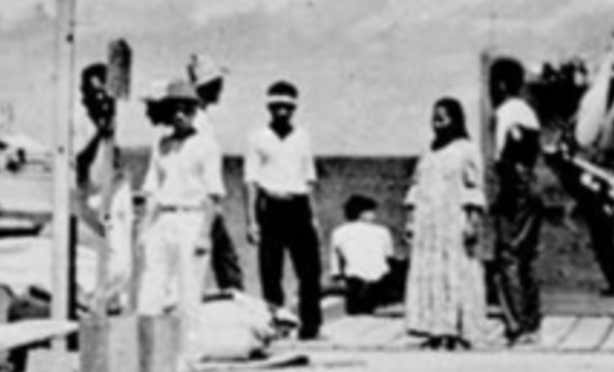 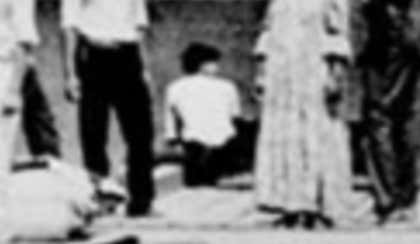 No doubt. Definitely her. That’s Amelia if I’ve ever seen Amelia. But seriously, this doesn’t prove shit. It’s a blurry photo that shows a female with short hair and literally nothing else. Not every story needs an ending, historians. I’m gonna stick to my theory that she flew into the Bermuda Triangle, survived the crash, and fought monsters and giant spiders and shit on one of those islands till she died. Just like the island from King Kong.

I will say this, though, Amelia trying to escape the Japanese and spread her story after crash landing would be an AWESOME movie. So down for it. In other news, this recent picture of Elvis proves Fidel Castro kidnapped him and made him make music. 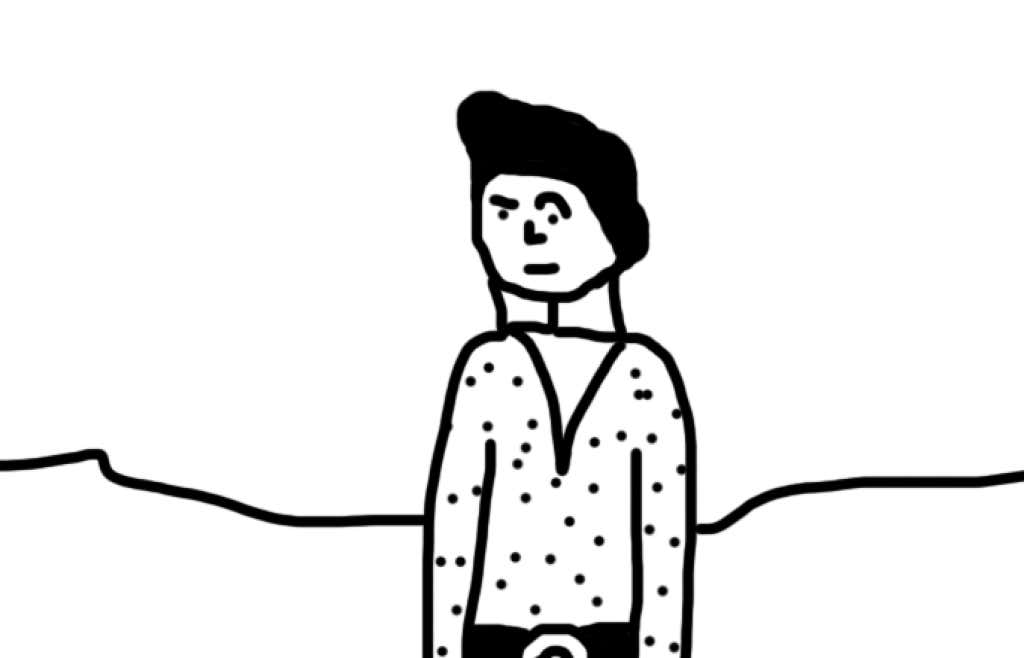