America is great again! I can’t believe we didn’t see this coming all along. It wasn’t congress passing some laws. It wasn’t the President tweeting out (hilarious) memes. All it took was 2 of the most iconic figures in rock n roll history and the most handsome man on Earth to get together and now ISIS is all but defeated. They are eating the final rations of the dirt food they have stored in their huts before they surrender. North Korea just dropped the last of their missiles into the ocean. Even Canada admitted they are, in fact, our hat. 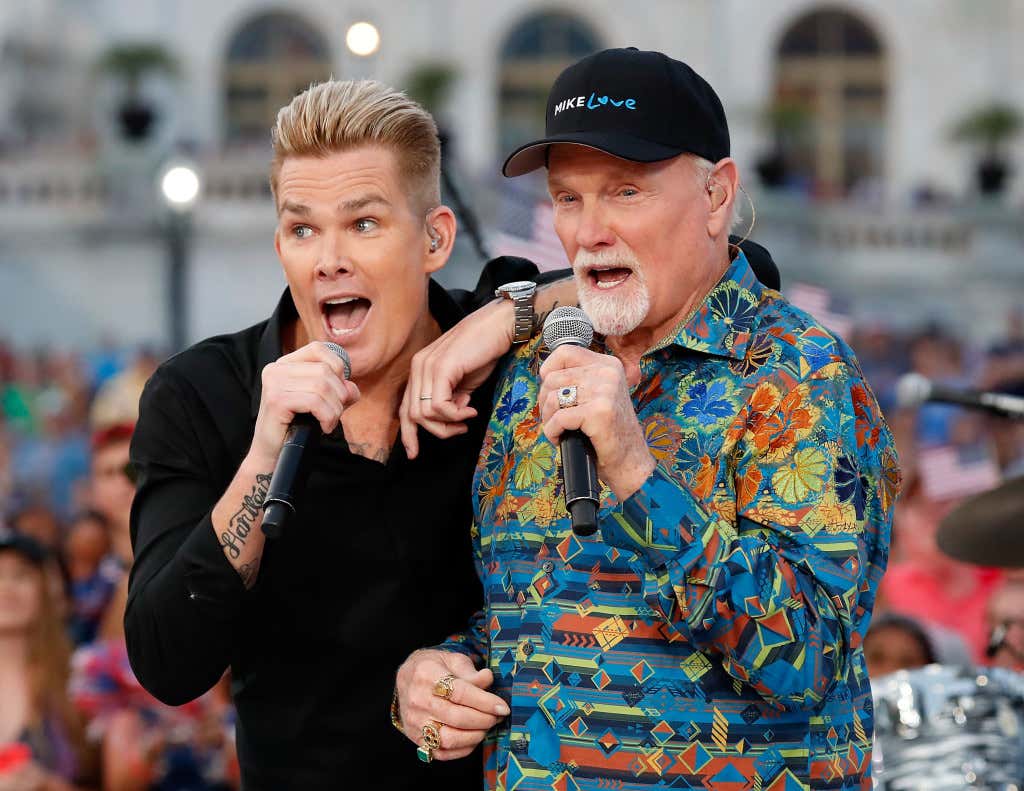 Most handsome man on Earth 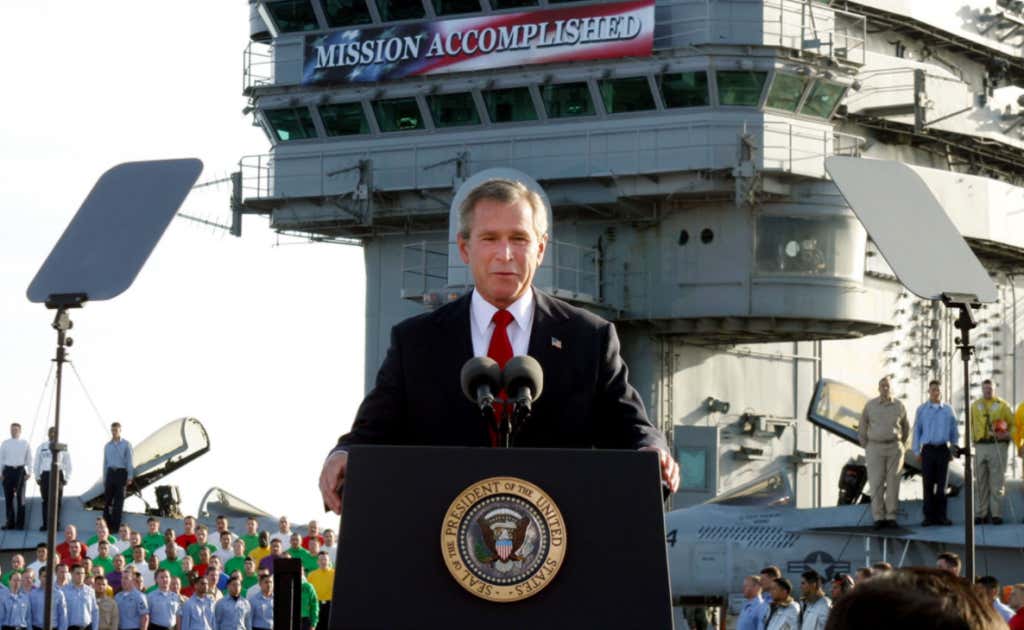 PS: Shout out to Sugar Ray’s surgeon. Ya nailed it. 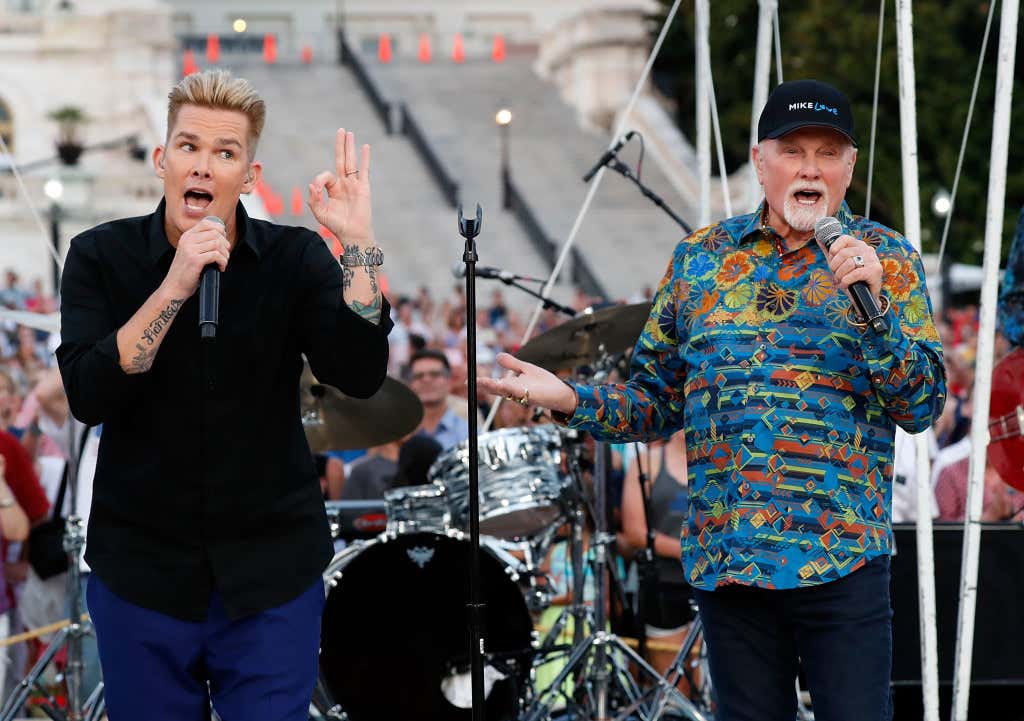